How to Use Artificial Intelligence to Accelerate Cybersecurity 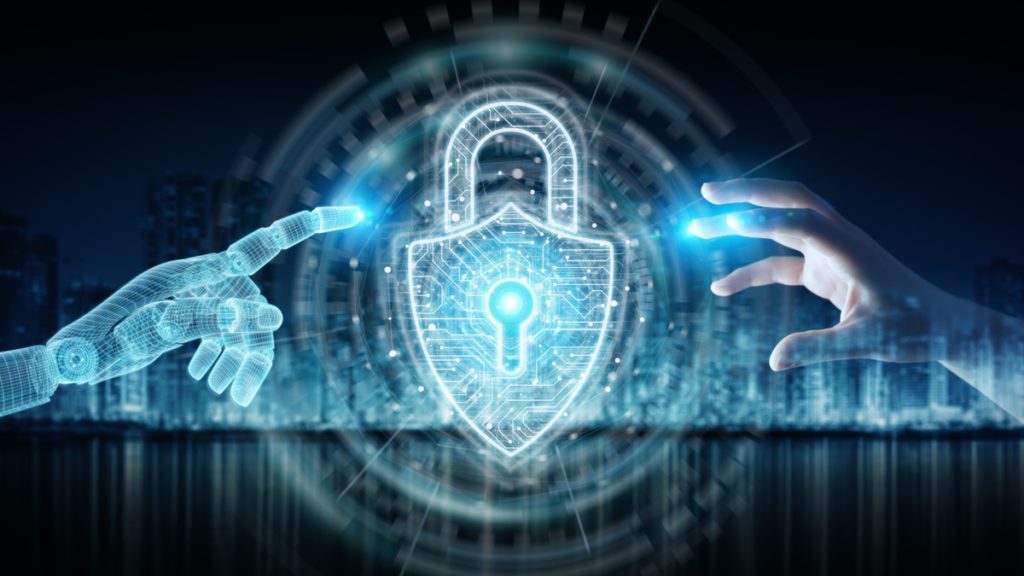 Cybercrime continues to rise among all sectors. The dark business of hacking has turned into a profitable international business. With unbridled access to vulnerable systems, hackers can wreak havoc on digital infrastructure by locking administrators out of their accounts, conducting ransomware attacks, issuing Denial of Service (DDoS) campaigns, cryptojacking, or performing other forms of malicious behavior. As digital espionage becomes more widespread, both government bodies and private businesses are increasingly at risk on this new world stage.

What was once a somewhat benign practice has now turned into a fully-fledged business that is, unfortunately, escalated by the many systems with poor authorization practices or misconfigurations. As such, all organizations are doubling down on their cybersecurity efforts. Yet, traditional cybersecurity architectures such as firewalls and gateways are proving to be inadequate to protect today’s interconnected and cloud-based economy. This is especially apparent in sectors like healthcare and banking, where personal data is a hot commodity.

To thwart rising cyberattacks, the next frontier of cybersecurity will arguably adopt a greater degree of artificial intelligence (AI). Increased machine automation will be imperative to improve development processes by shifting security analysis left. AI will also be used to detect potentially malicious behavior at the perimeter before hackers have a chance to exfiltrate user data or cause other harm to digital infrastructure. Below, we’ll consider some common application vulnerabilities that most organizations face and explore how artificial intelligence could be leveraged to plug some of these gaps.

So, what are some of the most common vulnerabilities that most applications have? Well, OWASP, the renowned non-profit organization, upkeeps a yearly list of the top web application security risks. These flaws are a strong indicator of the most prevalent issues facing today’s interconnected web-based software applications.

First and foremost, the most common web application vulnerability has to do with authorization. As of 2021, OWASP ranks Broken Access Control as the top application security flaw. This is when a user obtains more access or information than their account privileges should allow. Through actions such as manipulating the data within tokens, modifying the URL endpoint, or making malformed HTTP requests, hackers can gain access to powers they otherwise shouldn’t possess.

Another top flaw in today’s software is Insecure Design. This general area encompasses design and architectural flaws inherent to the pre-coding and coding phase. Insecure designs often arise when an organization doesn’t correctly assign the right level of security design forethought to the business domain’s actual worth, leaving valuable assets exposed. A constant evaluation of potential threats is required to mitigate insecure design.

In addition to these faults, OWASP reports that common application flaws include security misconfigurations, cryptographic failures, injection, and vulnerable and outdated components.

There is a myriad of best practices to respond to the issues posed above. But as new software trends and standards emerge, new vulnerabilities will always arise, and it will be challenging to stay on top of every single exploit. Therefore, complex IT systems require an intelligent and predictive method to forecast potential threats. This is where the advent of AI could genuinely be an exciting development to detect and limit risk. Here are some areas where AI and automation are helping to improve cybersecurity efforts:

Final Thoughts: As Strong as the Weakest Link

Above, we’ve zoned in on primarily the web-based issues that face modern digital enterprise cybersecurity. This area is of great importance, as web-based integration has become a ubiquitous priority for new digital transformation initiatives. As a result, Gartner predicts that by 2022 API attacks will become the most-frequent attack vector. And, there is undoubtedly a strong case for AI to be applied to protect these high-value endpoints.

Of course, tight perimeter-level control is just one aspect of modern cybersecurity. As systems are only as strong as their weakest link, organizations are encouraged to follow standard cybersecurity frameworks across the entire stack. And to truly embrace a security-first culture, IT groups will want to train and vet personnel and secure on-premise facilities.