The Rise of ‘Super Apps’ Could Challenge the Multi-App Model 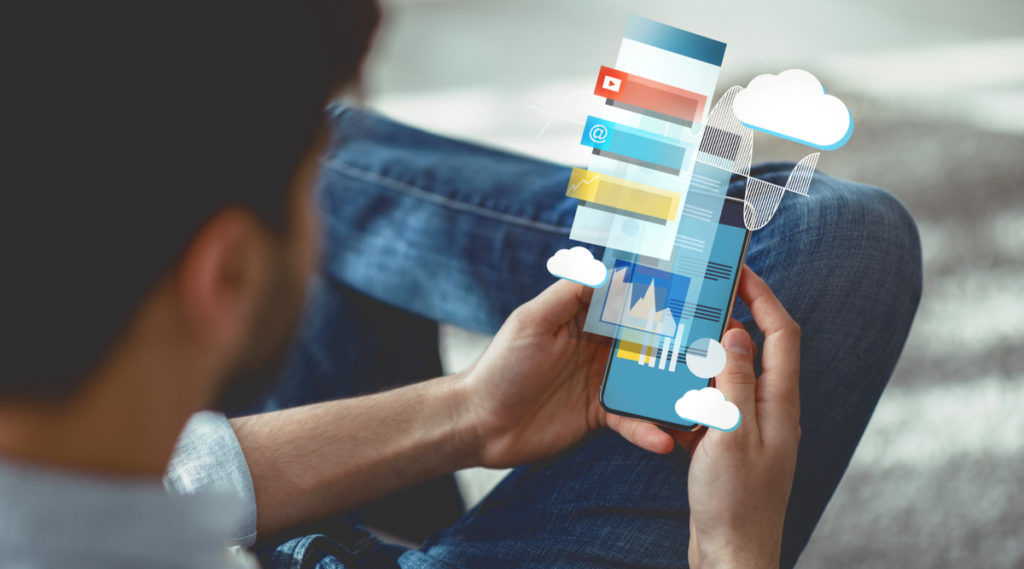 Reliance on business apps is at an all-time high. Companies typically deploy a suite of applications to address the wealth of business cases associated with a fast-moving, digital-focused marketplace. Now, however, a new breed of “Super Apps” is challenging the status quo and combining multiple functions in a single tool.

App suites like Google Workplace and Microsoft 365 have integrated multiple apps for years. The difference with Super Apps is that they promise to enable this multi-functionality from a single app. In this article, we’ll define the super app and examine its benefits and potential pitfalls.

What are Super Apps?

The term Super App isn’t new. It was first used at the Mobile World Congress back in 2010 by Blackberry founder Mike Lazaridis. In his keynote speech, he described potential Super Apps as platforms that could integrate with other apps to provide multi-functionality from a single space.

Fast-forward a decade and the Super App has evolved into a single tool where multi-functionality isn’t reliant on third-party integrations and where the integrations that do exist are seamless. Although there are many applications for this technology, such as ride-hailing, food delivery, and entertainment, the most prominent is FinTech. And it’s here that you’ll find the most notable players.

WeChat has around 1.24 billion monthly active users and has evolved considerably since being launched as a messaging app. Now, the Chinese Super App enables in-app payments, a feature that has propelled it into one of the world’s biggest apps.

WeChat users can access mini-programs, which are extra apps contained within the WeChat ecosystem, to complete endless tasks covering everything from eCommerce to business tools, transportation, and financial services. To date, there are close to 4.3 million mini-programs available.

Paytm is the most popular FinTech app in India. It enables users to complete many tasks centered around payments and investments. The core features include bill payments; booking trains, flights, movie tickets, and more; stock and mutual fund investments; and a full banking suite.

Based in Singapore and Indonesia, Super App Grab is one of the most important apps in Southeast Asia. Users can utilize the app to complete a wide range of everyday tasks. These include food and grocery delivery, sending parcels and documents, hailing a ride, and of course, financial services. In particular, that includes insurance, cashless payments, and investments.

One thing about the above list is particularly notable—the lack of a U.S.-based Super App in the same league as the ones mentioned. Why? Well, here begins the debate about the Super App model.

There’s no denying the convenience of the Super App. That’s why, in many Asian and Middle-Eastern countries, millions of users have adopted them with enthusiasm. Essentially, Super Apps provide the experience of an entire app suite in a single space, an ecosystem of offerings.

In a period where digital transformation is accelerating at lightning pace, it’s no wonder that consumers expect this level of consolidation. So, with the demand so high in the East, why are Western developers somewhat hesitant to pursue the same goals?

There are rumblings in the U.S. tech community. Facebook is out ahead with the recent introduction of Novi (previously Calibra), a digital wallet that will host Facebook’s cryptocurrency for use on its platforms. Yet, even this project is under construction.

There are several possible factors. First, there is far less competition in China, the most notable country where Super Apps dominate. Many of the leading foreign apps companies, such as Meta, are banned, making it easier for a home-grown app provider to lead the pack.

Beyond this, regulatory compliance is a significant issue for Western developers. In addition to the SEC, the many governing bodies that oversee financial and data-focused products make this kind of app consolidation difficult. Therefore, if nothing else, security on a U.S.-based Super App will have to be air-tight.

Finally, there is a pushback from start-ups in FinTech and other spaces against the Super App model. Many are afraid that apps like WeChat make it impossible for them to compete. However, although this is a real consideration, it might not necessarily be true.

In the acceleration economy, a core focus is agility. Perhaps the single-use model for new software applications is on the way out. Companies must be adaptable and work with Super App developers to provide integrations. At the very least, it may be necessary for them to develop applications with multi-use capabilities.