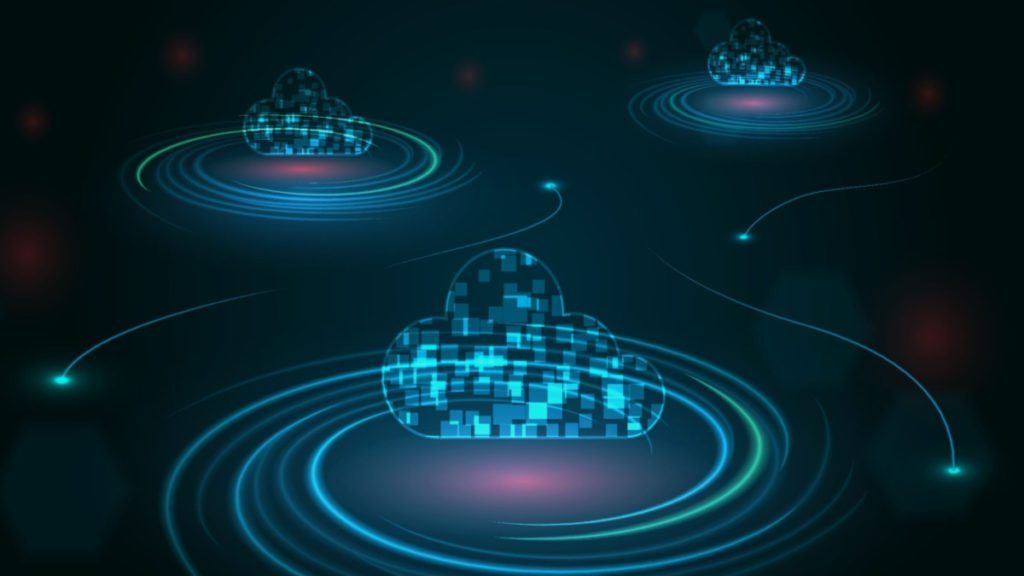 Since I’m filling in today for Bob Evans, founder of Cloud Wars, I’m focused on the business of cloud rather than the technology itself. A trio of recent news reports, plus one old story, got my suspicious mind going…

The Multi-Cloud Collaboration of Microsoft and Oracle

First, there was the joint Microsoft/Oracle announcement of a product connecting Microsoft Azure with Oracle Cloud Infrastructure (OCI). The announcement included a video featuring both Satya Nadella and Larry Ellison. The product allows Azure customers to access OCI resources, including the Oracle Autonomous Database, without leaving Azure.

This level of integration is significant because it allows services, like security and monitoring, to be provided through Azure interfaces. This can dramatically reduce time-to-value and ongoing support efforts for Azure shops desiring to access Oracle tools and applications.

Another important product feature is the absence of data ingress/egress fees between the two clouds! This is of great interest to CIOs — and of even more interest to CFOs — because most cloud vendors charge for data that is stored in and retrieved from their cloud from outside systems. Given the huge amounts of data manipulated in modern applications, these charges can quickly add up (why clouds are often likened to the famous Roach Motel, where ‘data checks in, but doesn’t check out’).

The announcement was heralded as a win for multi-cloud, but to me, this collaboration goes beyond the usual definition of multi-cloud as ‘the use of multiple clouds by a single customer or for a single application.’ The tight interconnection between the product suites creates what I’m calling a ‘Melded Cloud,’ which is essentially ‘multi-cloud in a box,’ where vendors do the deep integration for the customer.

The second news story was reported by Bob Evans: Microsoft Launches Market-Share War, and Customers Will Surely Win. Bob highlighted earnings call comments made by Nadella and Amy Hood, Microsoft CFO, in which they “vowed repeatedly to snatch cloud market share from AWS, Google Cloud, and all other cloud competitors.”

So, now we have two powerful cloud rivals partnering like old friends, with one of them seeking to wrest share from other competitors. That’s kind of interesting!

In the third story, the Wall Street Journal reported that Microsoft was looking for industry support to persuade the U.S. government to rely less on big single-cloud contracts and be more open to multi-cloud. According to the article, Amazon controls 47% of the U.S. and Canadian public sector market, whereas Microsoft has a mere 28%.

When I put the three stories together, I get two ‘sharp-elbowed’ competitors enhancing their ‘Melded Cloud’ architecture to be more compelling, while at the same time pushing the adoption of such an architecture. Hey, as a CIO, I’m a big fan of choice — that’s how we keep huge, powerful vendors from rent-seeking behavior (stealing our lunch money). I like what I’ve seen from the Microsoft/Oracle announcement: Back-end integration between complex and fast-evolving infrastructures is hard work! So, a government Melded Cloud strategy makes me happy as a CIO and as a taxpayer.

The old story? About 13 months ago, Microsoft’s reported $10 billion single-cloud contract with the Department of Defense (DOD) — dubbed JEDI — was canceled after legal challenges raised, in part, by Amazon. I love the smell of competition in the morning!

Want to gain more insights and view cloud-focused content from Cloud Wars Expo? On-demand video from the event is rolling out now, with more than 40 hours of cloud education content — featuring 100-plus speakers — to be made available in the coming days. All content is free to Acceleration Economy subscribers with an on-demand pass.