Customers are investing in modern technologies to drive innovation. 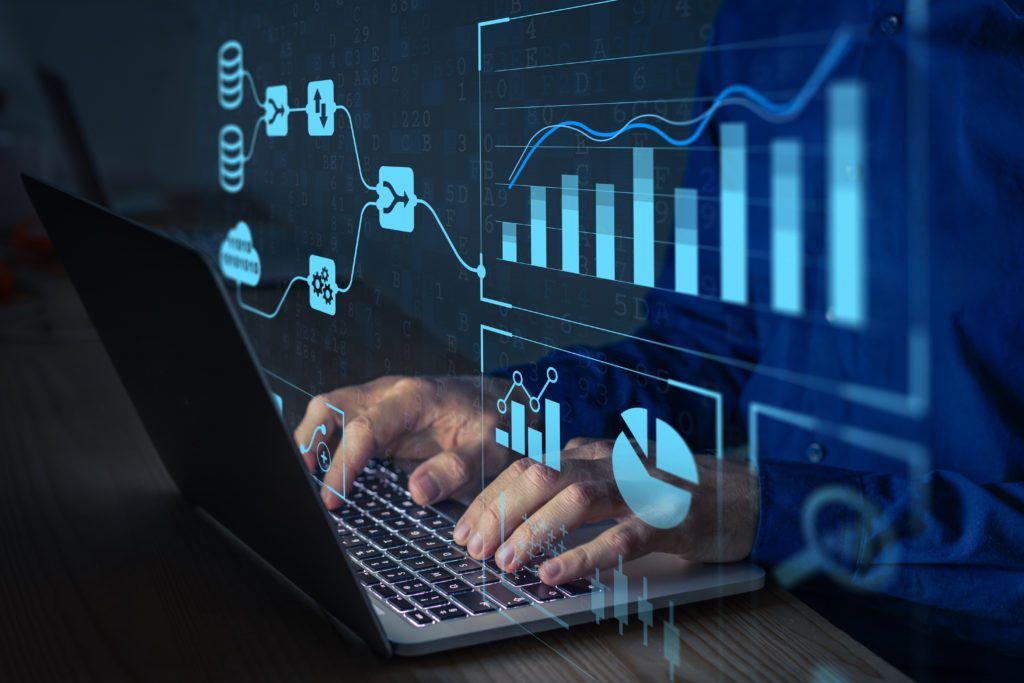 A trio of cloud software and hybrid cloud suppliers — MongoDB, Hewlett-Packard Enterprise (HPE), and Veeva Systems — reported earnings on June 1. Growth rates from cloud-based applications and services were strong across the board, though there were challenges from external factors such as COVID-19 lockdowns, the war in Russia, and supply constraints.

MongoDB’s growth rates are in line with the likes of Cloud Wars Top 10 companies including Snowflake.

Officials contrasted the company’s product with legacy relational databases from the standpoint of value for customers: “Developers building modern applications find that relational databases simply cannot serve all their needs,” said CEO Dev Ittycheria, who also addressed the macroeconomic environment. “Driving innovation remains a top priority for our customers, and they’re investing in modern technologies to facilitate this. We had strong engagement with the C-suite, and our deal cycles were in line with normal patterns. The tone of our quarterly business review meetings at the start of the second quarter was that of confidence.”

During the quarter, the company extended an existing agreement with AWS to help customers streamline the migration of on-premises workloads to MongoDB Atlas on AWS. It also launched an Atlas pay-as-you-go option on Google Cloud that can be launched from the Google Console.

The company’s stock closed up 19% one day after the report.

Hewlett-Packard Enterprise reported results that were slightly below expectations, impacted largely by COVID lockdowns in China, and halted sales to Russia and Belarus. The combined effect reduced quarterly sales by more than $250 million and contributed to a slight earnings miss.

Still, there were bright spots reflecting solid customer demand (a recurring theme this quarter) for cloud and as-a-service offerings: The company’s as-a-service orders grew 107%, more than doubling for the third consecutive quarter. Those orders span consumption-based services including hardware, as well as HPE Greenlake as-a-service, and other software assets. Greenlake is the company’s edge-to-cloud platform.

ARR from aaS offerings increased 25% despite supply constraints that limited installations. ARR from Intelligent Edge-as-a-Service grew 50% from the year-earlier period.

The company’s total quarterly revenue was $6.7 billion, up .2%, and non-GAAP earnings per share were 44 cents, vs. an expected 45 cents.

HPE stock closed down 5% one day after the report.

When asked during the earnings call about the progression of deals (in the context of macroeconomic factors), Veeva CFO Brent Bowman said that bookings are more weighted to the second half of the year. “We are seeing good momentum of deals progressing, and that’s having about a $15 million impact overall to revenue that we called out. That has lent itself to the fact that we think we will be accelerating on the back half of the year from a revenue subscription perspective…we’re really progressing some large deals nicely.”

Veeva stock rose 15% one day after the report.