Early survey takes the pulse of joint customers, who express concern about the combination 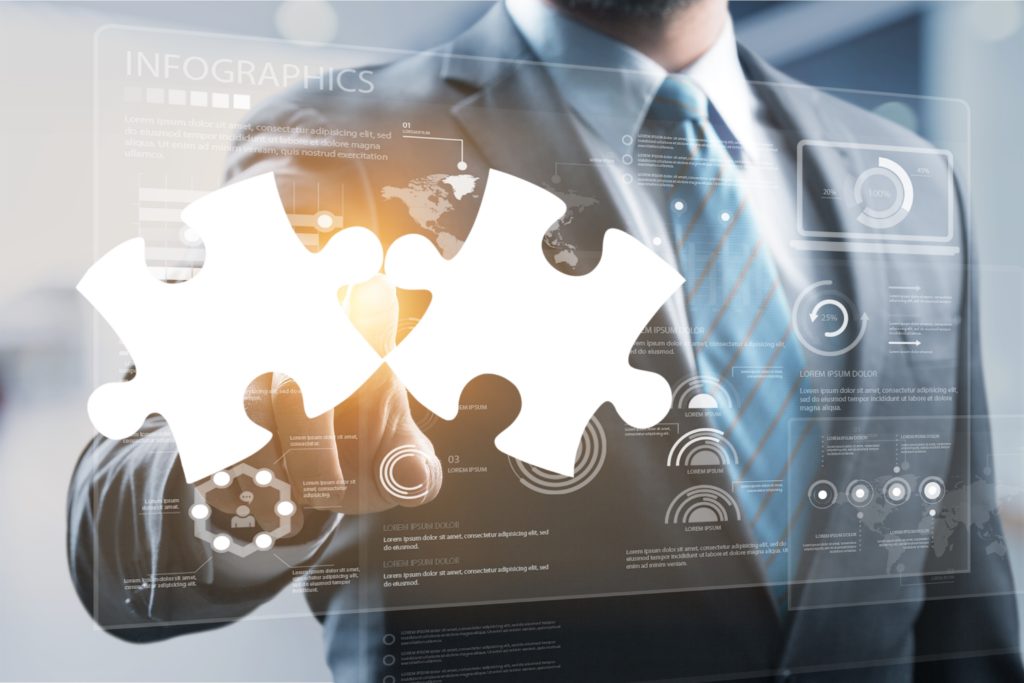 When a recently spun-off 24-year-old software pioneer gets acquired by a chip manufacturer with a spotty track record in software acquisitions, it’s bound to raise concerns among the 400,000 or so companies that use that software.

Of course, the company in question is the company in question is VMware, the virtualization and multi-cloud giant, and the deal in question is the recently announced $61 billion acquisition by Broadcom, whose previous software acquisitions included CA and Symantec. Neither of those two previous targets has the footprint of VMware, but both were large players with sizable installed bases, and those installed bases have had their fair share of gripes with the Broadcom experience.

In addition to its large installed base, VMware holds a wide lead in the market for hyper-converged infrastructure, or HCI, with 39% of the market, while the next closest competitor, Nutanix, has 23% market share. Hyper-converged infrastructure virtualizes all of the elements of conventional “hardware-defined” systems. VMware’s annual revenue in fiscal 2022 was $12.85 billion.

451 Research/S&P Global Market Intelligence recently surveyed 337 customers and gained detailed feedback on the pending deal. It’s an early quantitative look at customers’ pulse on this important issue, so the findings are particularly important.

One overriding piece of customer input: Given its history in virtualization, VMware is hugely important to its customers who resist the oft-used “legacy” label. And they’re concerned.

“The main impression customers had is that VMware is consolidating mature assets to continue the revenue stream but not necessarily to invest and develop the platform,” says John Abbott, infrastructure analyst at 451 Research.

Further, 38% of respondents said the companies are not well aligned.

Joint customers of Broadcom and VMware who are viewing the combination negatively (133 respondents) outnumber those viewing it positively (56 respondents) by more than a 2-to-1 margin.

That being said, there were valid issues raised both for and against the deal.

The highest number of respondents with a negative perspective (24%) said they had a negative view of one or both companies before the deal. 15% fear the opportunity to innovate will be curtailed; that’s often a concern when a larger company with a broad portfolio such as Broadcom’s acquires a smaller company. That said, as noted above, VMware shouldn’t be considered a small player given its revenue and installed base.

Abbott said VMware is investing 25% of its revenue in research and development. It is transitioning from virtualization software into new areas, including hybrid cloud, containers, and Kubernetes. That compares with a 15% R and D investment by Broadcom, which could decide to sell off parts of the company.

Another 12% said the companies aren’t a great fit, and 11% expressed concern that software licensing terms and conditions will be negatively affected. Of course, that is a common occurrence when software companies get acquired, and it would not come as a surprise if that scenario played out in this case.

Still, there were those customers who take a positive perspective:

27% of those with a positive view, the highest ratio, said the combination strengthens the viability of both companies, and they’re very likely thinking of Dell Technologies’s late 2021 spinoff of VMware as an indicator that more stability would be better.

Another 21% said they like the products and services of the two companies. 14% said the combination encourages innovation, an interesting counterpoint to the innovation fears expressed by those who view the deal in a negative light. The largest percentage of respondents to the survey (33%) said they expect their spending with the companies to remain unchanged over the next two years.

Abbott noted that Broadcom has learned from difficulties with the CA and Symantec acquisitions and is renaming its entire software division VMware, which represents a significant commitment to the brand. “Another good sign is they seem to be recognizing the need to treat VMware different than companies in past deals,” he said.