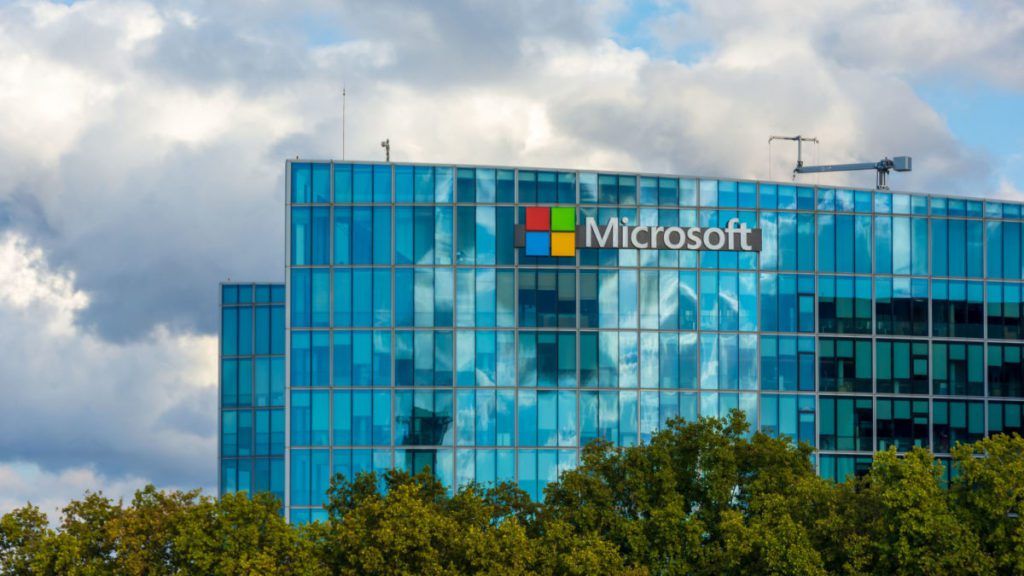 In the complex, expensive, and highly strategic race to blanket the globe with cloud availability regions, it turns out that Microsoft is #1 with 60 regions, giving it more than a 50% lead over #2 Oracle, which has 39.

I’m hoping that one of the outcomes of this revelation will be that Microsoft cleans up its website and removes the apparently outdated or incomplete information that I used in my article and in my Cloud Wars Minute video earlier this week and that said Microsoft has 27 cloud regions. The link to that page indicating Microsoft has 27 regions is here, and I was informed that number refers only to those regions with “availability zones.”

But a comment about my Cloud Wars Minute posted on LinkedIn by a member of the fabulous Cloud Wars audience — Microsoft Global Client Executive, Arun Justus — offered a link to a different page on the Microsoft website that states right at the top of the page that Microsoft has “60+ regions, more than any other cloud provider” (see image below).

So, in light of this new information, I need to revise my list of how the four major cloud-infrastructure providers stack up in terms of cloud regions around the globe. Here’s the new lineup for cloud regions:

As I mentioned in my original “Data Center Wars” article earlier this week, on Microsoft’s fiscal-Q4 earnings call last month, CEO Satya Nadella very specifically called out his company’s pre-eminence in cloud regions, saying, “We have more data center regions than any other provider and will launch 10 regions over the next year.”

So I’m glad we’ve been able to clear up that issue and are now able to say with great confidence that Microsoft is by far the leading provider of cloud regions across the globe, with more than 50% more regions than second-place Oracle (60+ to 39) and more than twice as many as archrival AWS.