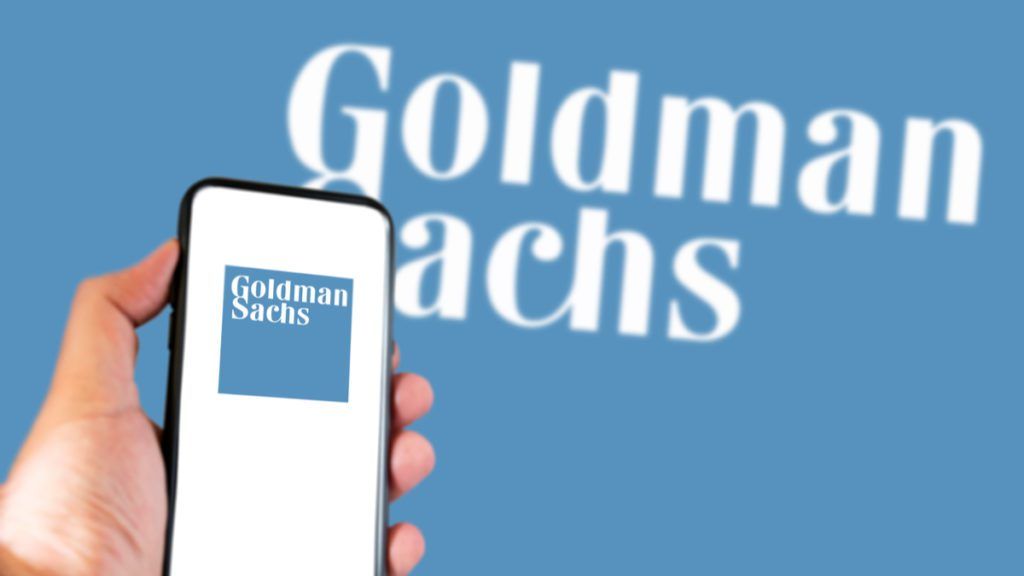 Goldman Sachs, one of the world’s iconic investment banks, is jumping into the greatest growth market the world has ever known by creating a “Financial Cloud” that it says will trigger an “unprecedented opportunity to extend the reach of financial services.”

As far as I can tell, Goldman Sachs has not publicly announced its Financial Cloud so I guess this qualifies as what old-timers, like me, would call “a scoop.” But to create such a cloud, Goldman Sachs does indeed need software engineers and developers to build the contraption, and I recently came across a recruiting ad looking for world-class players to join the company and create this new cloud thing.

This is yet another example of an escalating and tradition-shaking trend in which some forward-looking business customers are morphing from consumers of software created by the traditional software industry to providers of cloud applications and solutions sold to either businesses or consumers.

Want to take a deep and dazzling immersion into what that new world looks like, and what your company needs to do to thrive in it? Join us at Cloud Wars Expo in San Francisco June 28-29-30 to hear how you can reimagine your business model, optimize your digital future, accelerate your growth decisions, and dazzle your customers and your employees. You can register here.

A recent example came from American Airlines and Microsoft, which I explored a few weeks ago in a piece called Microsoft’s Airline Mega-Deal Showcases the Co-Creation Boom. In that deal, American’s development team partnered with Microsoft to create a mobile app for frontline workers designed to get more planes into and out of their gates on time.

Here’s how that ad described Goldman Sachs’ intentions for its Financial Cloud — and those intentions are certainly not modest. Below the excerpt, I offer my own views on the stunning magnitude of this development.

We offer a platform that provides Goldman Sachs’ banking, trading, and risk capabilities as infrastructure that our clients can build upon. The Financial Cloud allows consumer brands and corporations to bring our financial services to their customers in their ecosystem – without the need for those companies to invest in additional technology. We’ve provided financial services through our Transaction Banking business and more. Plus, we’ve partnered with Amazon and Walmart to offer small business loans* to sellers on their marketplace platforms.

That’s quite a vision for a new cloud product, particularly coming from a company that was founded 153 years ago to cater to the banking needs of wealthy individuals and institutional investors. Here’s what I think it means:

So, a quick recap:

If all that doesn’t rattle your timbers, I’m not sure what will.

But at the same time, such upheavals are becoming, if not quite yet the norm, then certainly far less unheard-of than they were just a year or two ago.

And in the Cloud Wars, you had better bet that trend is going to accelerate like a hog on ice.