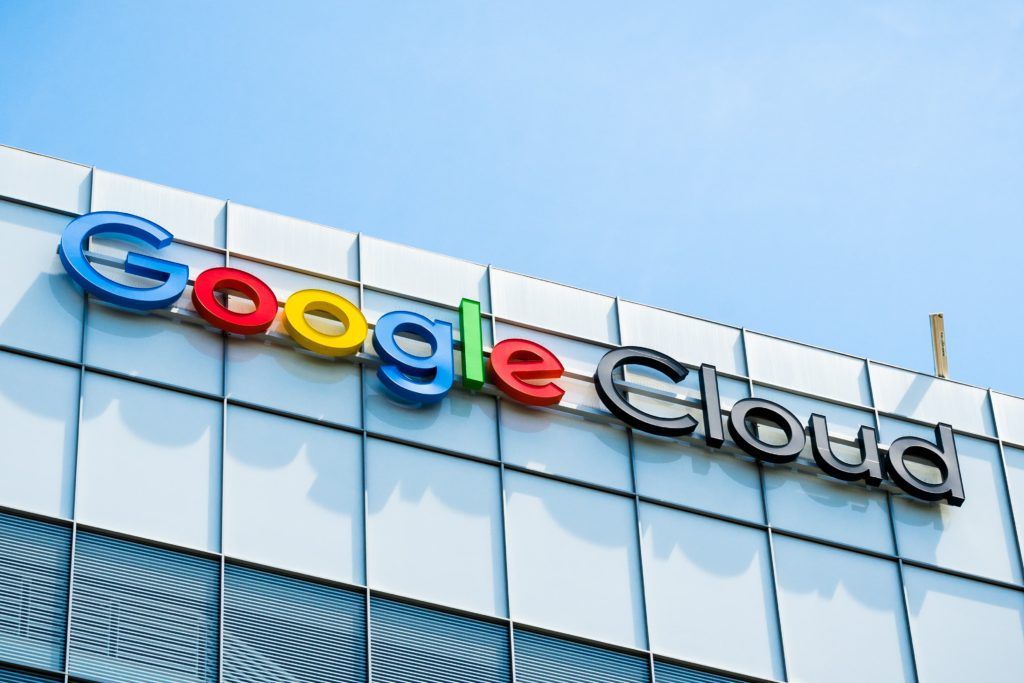 As high-flying Google Cloud becomes more aggressive in the booming cloud-database market, it has called out database kingpin Oracle via its newly expanded Database Migration Service.

During its Data Cloud Summit last week, Google Cloud said that Oracle is now officially on the list of “legacy” vendors targeted for PostgreSQL schema and data migration.

We can look at this one of two ways:

I’m betting that the second interpretation is the correct one and that fast-growing Google Cloud realizes that if it intends to move into the top ranks of the increasingly strategic database market, it has to be able to prove to customers that it can provide truly superior value and performance to those Oracle customers.

In the portion of its Data Cloud Summit describing the Database Migration Service, Google Cloud positioned its value proposition to Oracle customers with the broad proposition of “Migrate your Oracle workloads from on-premises or other clouds to Cloud SQL for PostgreSQL.” It then offered these more-specific promises:

The inclusion of Oracle as a targeted incumbent for the Database Migration Services is in some ways a coming-out party for Google Cloud’s wide-ranging ambitions for its overall database business and for its relatively new forays into the torrid data-cloud business.

While every database vendor—from the new wave of cloud-native startups to powerhouse incumbents like Oracle—is no doubt eager to help customers convert from some other vendor, the Google Cloud migration service is part of the company’s broader ambitions to be recast its perception among business customers as more than just a very dependable provider of cloud infrastructure.

That’s no doubt a great business—heck, Amazon’s AWS will top

$80 billion in overall cloud revenue this year—but the dominant topic across C-suites and even boards of directors is data: how to gather it, manage it, secure it, analyze it, drive revenue from it, optimize business models and operations with it, and ultimately dazzle customers because of it.

So, as I’ll discuss tomorrow in more detail, Google Cloud’s full-commitment move into every aspect of the database and data-management world—centered very cleverly on the theme of “limitless”—is fully aligned with the near-insatiable appetite among businesses for becoming truly data-driven enterprises.

And right now, a staggering percentage of the world’s data is kept in Oracle databases, with some of those getting pretty long in the tooth and very likely incapable of handling the demands of today’s real-time business environment.

So, Google Cloud, by officially putting Oracle dead-center on its prospecting bullseye for the Database Migration Service, is positioning itself very clearly as an aggressor in the fast-emerging Database Wars.

For customers, this is excellent news because Google Cloud’s ambitions will trigger a surge in the competitive energies of every database vendor—and you can put Oracle at the very top of that list—with the end result being more choices, more innovation, and more value for customers.

With stuff like this going on all around us, you just gotta love the Cloud Wars, right?

And if you do, you’ll no doubt love the oncoming Database Wars as well!

For more on my perspectives of this battle of databases, see my post: Cloud Wars Minute: Google Cloud Targets “Legacy” Oracle in Database War