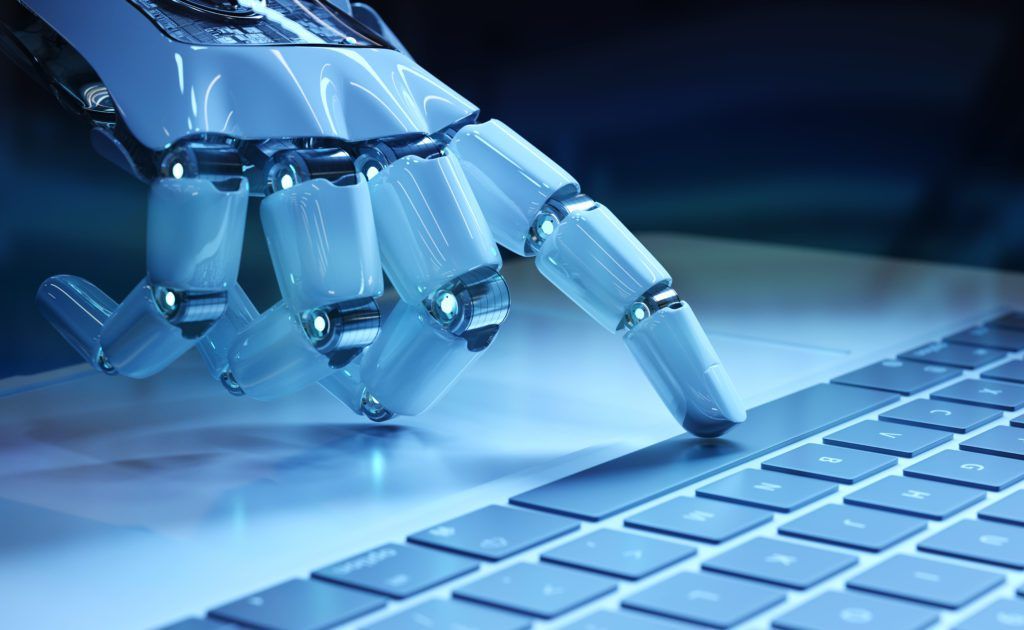 UiPath is taking additional steps to strengthen its relationships with CIOs as leaders of automation projects, and to leverage the experiences of its CIO customers to expand usage of automation tech.

The company recently launched a CIO Automation Council made up of 15 customer tech leaders, and it continues to take steps to raise the profile of CIOs and help them drive better outcomes in their companies. The council’s goals include expanding citizen development, improving employee experiences, and taking on more advanced use cases with automation technology.

“I think CIOs are the most underrated professionals out there,” says Rob Enslin, recently appointed co-CEO of Uipath. The demands on their organizations, and their roles, are evolving constantly. They need to integrate an ever-expanding range of systems, from ERP to procurement to expense reporting and much more. “The job to keep them integrated is a complex role, and we should be the answer for integration for all CIOs in the automation economy.”

There’s increasing evidence that CIOs are playing a bigger role in automation projects, says UiPath Chief Marketing Officer Bobby Patrick. The company’s internal data shows an 11% year-over-year increase in the number of CIOs who are leading automation projects enterprise-wide, Patrick says. They’re also embracing opportunities like the Automation Council: All 15 of those invited to participate accepted and joined the council.

“We see CIOs taking it over,” Patrick says. “We’re encouraging that. We know it’s important from a governance perspective, control, and security to have a well-run end-to-end program” and CIOs are in a strong position to do that because they deliver services across diverse departments and functions.

Among the council’s core goals is to foster citizen development of automation apps. Consider a low-code/no-code capability that lets automation software observe an employee in a retail store as well as learn and identify where bottlenecks are, generating code that can help to quickly solve problems with automation.

CIOs such as those on the automation council can help drive such outcomes by spreading the word and speaking to fellow CIOs as peers. “We want to let them tell others in the language they can all understand,” Patrick says. “People don’t want to hear that from vendors.”

Another goal of the council is to help drive better employee experiences through automation: Think automating mundane, time-consuming tasks so people can do work that requires more advanced thought processes. “One of the beauties of automation is that it’s very addictive,” Patrick notes. “Once an employee learns that something they hate doing can be done by a software robot, it’s not only addictive, it’s inspiring.”

Employee satisfaction and engagement go up when robots are in place because they offload the mundane and boring in favor of higher-level functions. “By actively helping with skills transitions, you can help upskill and reskill to help workers to not lose work but help transition to roles that are more valuable,” Patrick says.

The CIO Automation Council members are: