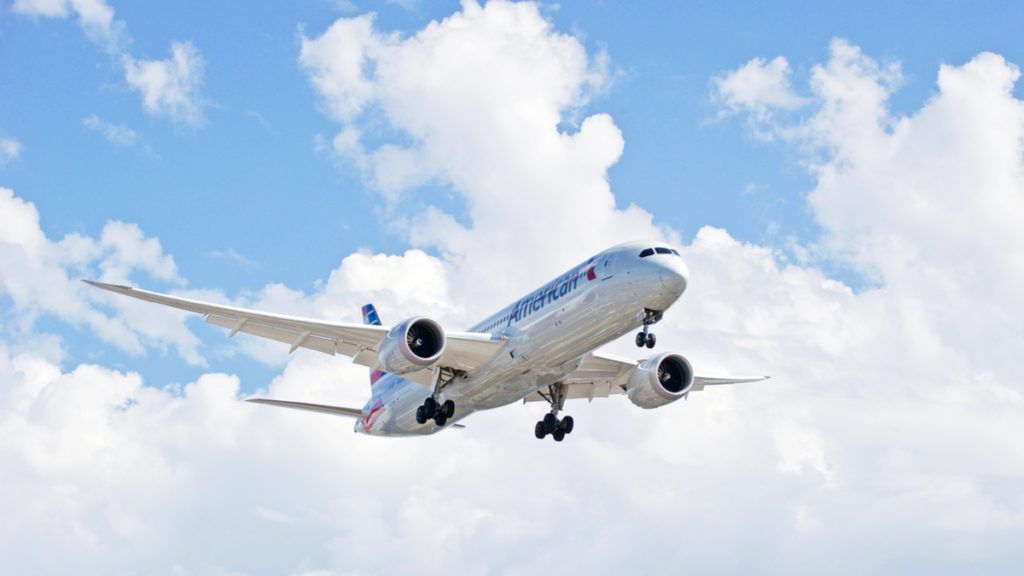 In yet another sign that every company is becoming a software company, American Airlines has co-created with Microsoft on developing a mobile app now used by thousands of employees as part of a massive deal between the two companies.

While this powerful co-creation effort was buried near the end of a very long press release from the companies, I believe it’s just as — or perhaps more — significant than the other components of the megadeal, which I’ll get to in a moment.

But first, check out how the customer, American Airlines, collaborated closely with the cloud provider, Microsoft, to create a mobile app that will be absolutely critical in the airline’s effort to boost customer experiences by getting flights in and out on time, as well as reduce the amount of fuel that planes burn up while idling unproductively.

From the press release, and my own observations, here’s an overview of the impact the new app will have:

To me, that’s a perfect example of how customers can work with their tech providers to achieve together what neither could accomplish individually. So, whether you’re a CIO, CFO, VP of Operations, or CRO, this excellent example of innovation should provide you with the inspiration to drive similar breakthroughs within your organization in close collaboration with your cloud providers.

On top of that, these types of efforts show, in tangible ways, how a new generation of low-code/no-code tools — in this case, Power Platform — is turning the phrase “every company is becoming a software company” from a corny cliché into a powerful and essential business reality.

Other Big Elements of the Megadeal

A couple of other things in the press release caught my eye:

In the opening sentence, that “partnering” term showed its face again to reflect the deep, broad, and highly strategic role the cloud is playing among large businesses of all types that are using the cloud, data, analytics, and AI to move more rapidly and more assuredly into their digital futures.

Here’s that first sentence: “American Airlines and Microsoft Corp. are partnering to use technology to create better, more connected experiences for customers and American Airlines team members, supporting the robust operations of the world’s largest airline.”

Microsoft Is Now “One of the Airline’s Largest Technology Partners”

Near the top of the press release, the companies say, “As part of the partnership, American will use Microsoft Azure as its preferred cloud platform for its airline applications and key workloads, significantly accelerating its digital transformation and making Microsoft one of the airline’s largest technology partners.”

Kinda makes you wonder what those other “largest technology partners” are doing, doesn’t it? IBM has been a major supplier to American Airlines for decades. So, perhaps there’s some big activity there with mainframes and transaction processing, reservations systems, or something else.

It would be nice to know how the new Microsoft engagement fits in with those other big tech players. Perhaps we’ll be able to get American to explain a bit more about that in the future. But for now, here’s my interpretation of the key things Microsoft will be doing for American outside of the co-created ConnectMe mobile app:

Whatever business you’re in, what grade do you give your company for your co-creation efforts?

And what grade do you give your competitors for their efforts?