Next-Gen Cloud Barbarians at the Gate: Walmart and Goldman Sachs 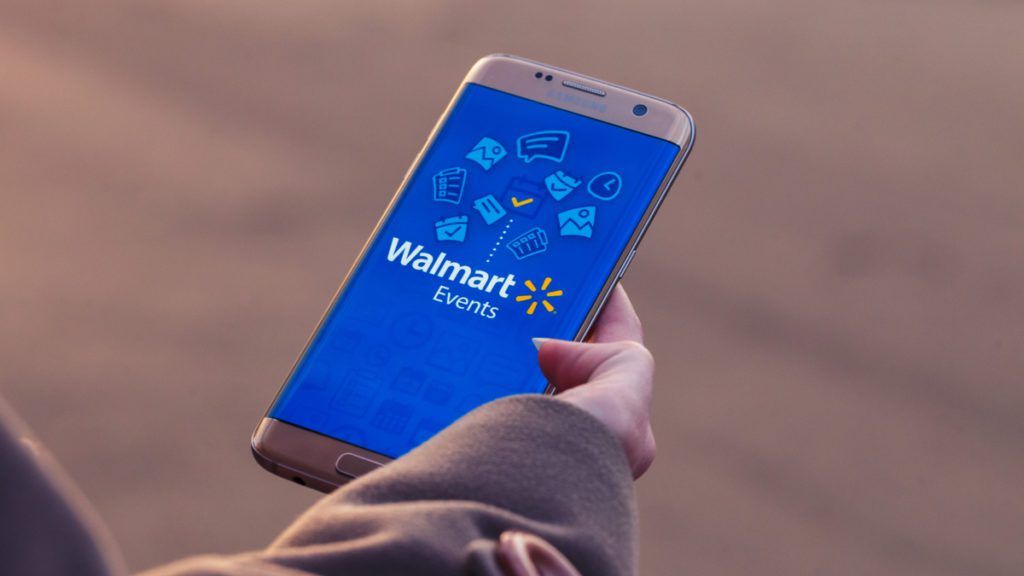 The greatest growth market the world has ever known has convinced the world’s largest corporation and one of the world’s top financial services firms to charge into the Cloud Wars with next-gen cloud offerings that will jolt an industry that’s grown accustomed to being the jolter rather than the joltee.

To the best of my knowledge, neither Walmart nor Goldman Sachs has released any formal announcement of their plans, but in a bright neon sign of our fast-paced digital times, both companies revealed their striking intentions through recruitment ads for world-class talent to (a) build the stuff and (b) sell it.

When globally renowned companies of the stature of Walmart and Goldman Sachs happen to decide to dive headlong into a market that is new to them and represents a wild revision of their traditional business model, then I’d say it’s very safe to assume that many other companies are going to follow.

The motivation for the gate-storming by these next-gen cloud barbarians — and while they’re really not barbarians in objective reality, they might well be perceived as that by the traditional cloud vendors located inside those gates — has multiple layers:

So, exactly what the heck kinds of cloud games are these crazy cats going to be playing?

For Goldman Sachs, its shiny new object is the — and you have to admire the spartan and rather antiseptic nature of this name — Financial Cloud. I went into this in some detail last week in a Cloud Wars Minute video called Goldman Sachs Jumps into the Cloud Wars and in a more in-depth article on the 153-year-old icon’s revolutionary move into the cloud as a full-fledged B2B vendor of cloud products and services.

Here’s an excerpt from that exclusive analysis of the cloud aspirations of Goldman Sachs:

So, a quick recap:

Three months ago, I shared the rather stunning news that Walmart is aggressively gearing up to create and sell SaaS apps focused on retail and commerce. The prospect list will be, obviously, other retailers — and while we can wonder why any retailer that competes with Walmart would want to give money to its biggest competitor, I have no doubt that Walmart’s done extensive homework and figures that many retail companies would like to operate as effectively as Walmart does.

As I wrote in my March 22 analysis of what this move by Walmart means:

The stunning initiative from the world’s largest corporation came to light within a LinkedIn recruiting post from Walmart headlined “Head of Enterprise Sales, Walmart Commerce Technologies.”

While the job description did not offer many specifics about the types of products Walmart Commerce Technologies would be offering, some of the wording in the job profile made the retail giant’s industry-cloud intentions perfectly clear:

While the ambitious and compelling cloud strategies of both Goldman Sachs and Walmart are profound in their own rights, the larger implication is that we will no doubt see more and more “non-tech” companies begin making similar expansive moves into the cloud market.

They’ll be doing that for two reasons: first, to meet the rapidly evolving and escalating digital demands of their customers; and second, because they want a piece of the greatest growth market the world has ever known.