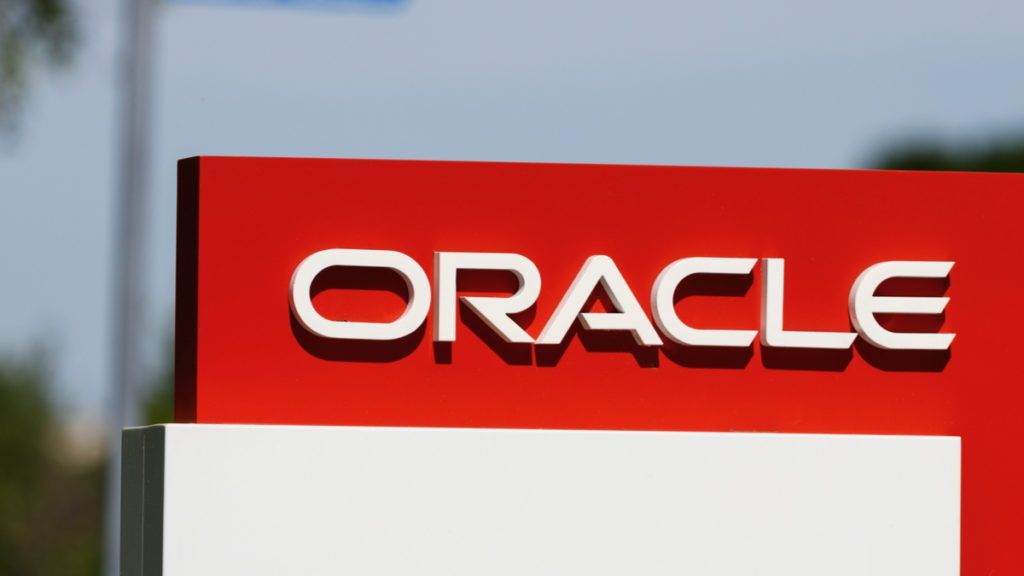 Oracle is on the verge of becoming the world’s fastest-growing major cloud provider as CEO Safra Catz said the company expects cloud revenue, including Cerner, to surge from 44% to 47% in its coming quarter.

The current high-growth leader is Google Cloud, which has been growing at around 44%-45% for the past 4 quarters. If Oracle comes in even at the low end of its guidance range, it would equal or top the pace Google Cloud has set — and if Oracle comes in closer to the high end of Catz’s guidance, it would become the world’s fastest-growing major cloud provider.

While the inclusion of Cerner’s cloud results is surely adding a huge portion of that hypergrowth, the results showed by Catz indicate that Oracle’s organic cloud businesses — that is, excluding Cerner — are accelerating rapidly and could top 30% for the coming fiscal year. And again, that is without Cerner.

In a memorable fiscal-Q4 earnings release that saw Oracle post its highest organic growth rate since 2011, several details stood out to me from Catz’s commentary on the earnings call:

One cloud number that surprised me was the Q4 growth rate for Fusion ERP, which came in at 20% following growth rates for the past 3 fiscal quarters of (going back in time) 33% for Q3, 35% for Q2, and 32% for Q1. None of the analysts asked about that fairly precipitous tumble in growth rate for the company’s most important applications. Chairman Larry Ellison spoke passionately about Fusion ERP’s rising significance in both financial services and in plans for automating B2B commerce. We’ll take a look at that in a future piece.

A few other numbers from Catz about Oracle’s cloud results: