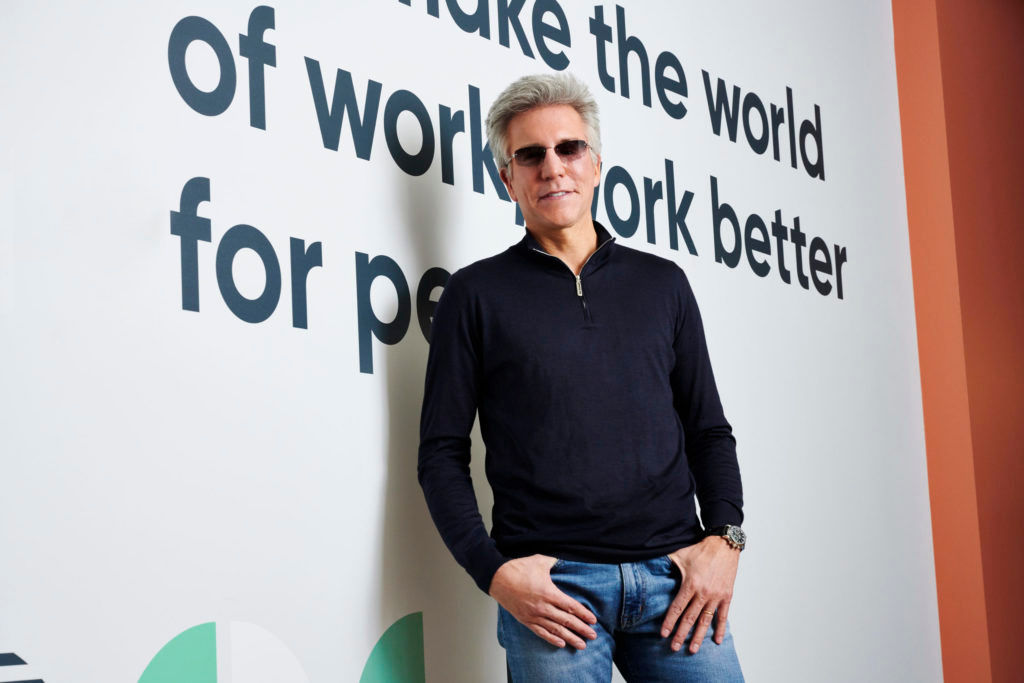 As severe “crosswinds” ranging from soaring inflation to rising interest rates to war disrupt the global economy, the one and only way forward for business leaders is modern enterprise technology that enables them to dazzle their customers and employees, ServiceNow CEO Bill McDermott said last week.

While McDermott is a frequent guest of Jim Cramer on CNBC’s Mad Money, the timing of his most-recent appearance on the show (July 11) was a bit of a surprise because that date falls right between the closing of ServiceNow’s Q2 and the company’s July 27 earnings release, which is part of the “quiet period” when CEOs typically avoid making public statements shortly before financial results are announced.

But as Cramer explained, he and McDermott discussed the overall mood of business executives regarding tech investments as opposed to talking about ServiceNow in particular.

I give McDermott a lot of credit for stepping forward and making the case that we have crossed the point where IT departments are cost centers that need to be relentlessly ground down and IT investments are tactical expenses that are quickly stifled at the first hint of a downturn.

Because in today’s business world, McDermott said, enterprise tech has become the cure for what ails modern businesses rather than a contributing cause of its uncertain state.

When asked by Cramer if the mood of business leaders regarding the strategic need and demand for technology is as “bearish” as that of Wall Street analysts, McDermott replied, “I certainly don’t think so, Jim. I think the mood in the headlines is a little bit worse than the reality.”

McDermott’s rationale for that belief is simple. “If you have a business and you want to grow it or run it more efficiently, or if you want to differentiate your brand, you’re going to have to compete [by using] tech,” he said.

“Automation is alive and well — and I think the prospects for technology companies, especially ones with very strong brands and architectures, is that they’ll still do very well.”

McDermott returned to that mandate for business leaders on a few occasions during his segment with Cramer:

Of the various “crosswinds” called out by McDermott — “You’re at a 41-year high on inflation, the dollar right now is the highest it’s been in two decades, we have interest rates rising, people are worried about security, you got a war in Europe, so the mood is not great!” — he cited the extremely strong dollar as a very challenging issue.

That’s something I’ve noted before in outlining how the strong dollar can hammer the quarterly results for the Cloud Wars Top 10 — for example, with the dollar now on an exact 1:1 exchange ratio with the Euro, deals originating outside the U.S. will lead to payments that equate to a smaller number of dollars than they would have just a few months ago. The deal is the same, the non-U.S. prices are the same, but the yield in dollars for U.S.-based cloud vendors is smaller.

“If you read any of the research reports, the enterprise businesses are very strong,” McDermott told Cramer. “Of course, you’re going to see the headwind of the strong dollar right now against well-known technology brands — you’ve seen that, Jim, and no one’s gonna outrun the currency right now.”

The old cliché says that a rising tide lifts all boats, and I guess what we’re seeing now is the counterpoint about what happens when the tide’s ebbing instead of rising. But in spite of that, business leaders, now more than ever, need to understand the incredibly powerful transformation that has happened with enterprise technology as it has moved from a glitzy but hard-to-understand cost center that needs to be throttled to an indispensable source of value, growth and innovation.