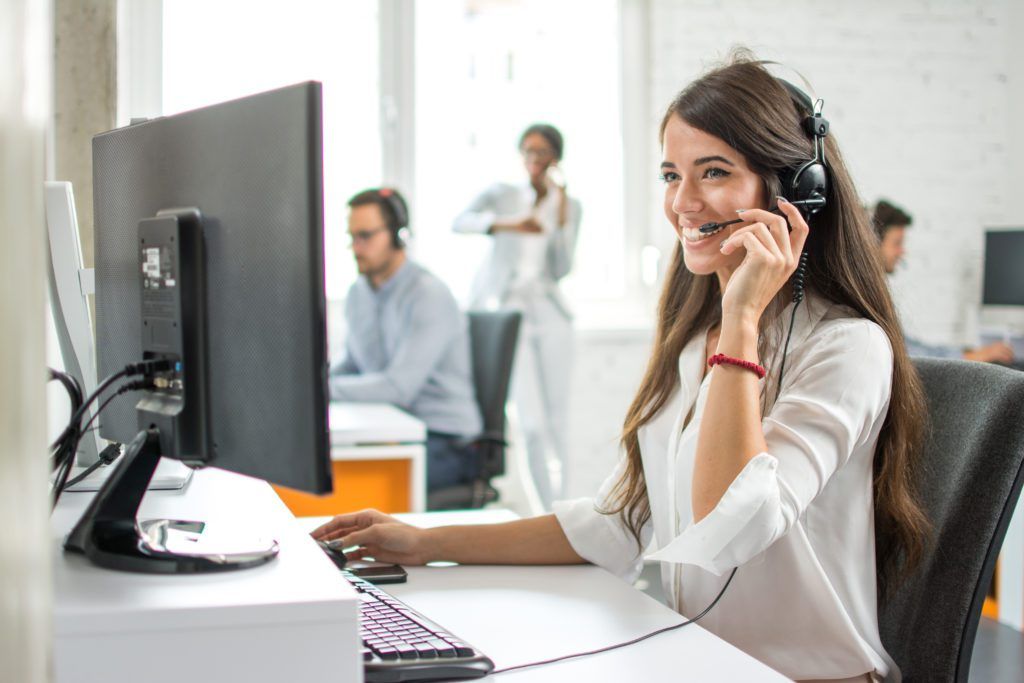 Zoom Video Communications is in the news with three important developments this week:

The biggest Zoom development surrounds an expanded partnership with Genesys. The two companies are deepening integration between Zoom Phone (with unified voice/video) and the Genesys Cloud CX Contact Center, which will serve end customers by reducing long waits as data is more easily retrieved or moved between systems. The integration should deliver faster service for customers calling by phone, interacting with digital channels, or walking into a physical office.

Mike Dolloff, chief revenue officer of InflowCX, a consulting firm, spoke about the benefits of integration between the two systems: “We’re consistently hearing from businesses that presence and directory availability between Zoom Phone and Genesys Cloud is critical to empowering employees to get a customer to the right resource in real-time.”

InflowCX, which consults with customers on the contact center, customer experience, and unified communications systems, recently assisted a healthcare organization and an auto insurance company in deploying the integrated Zoom-Genesys technology.

Here’s a tangible example of how integration between the two companies and their systems can benefit end customers. Consider an insurance customer who calls to inquire about claim status. The content center agent retrieves the claim, recognizes the requested information is best provided by the assigned agent, and then looks up that agent, who happens to use Zoom Phone but not Genesys Cloud. The contact center agent can see the claims agent’s status is available and passes the call to them with a warm hand-off to explain the situation “This integration enables cross-functional teams to work together faster to solve customer problems,” says Genesys SVP and Chief of Operations & Product Management Mike Szilagyi.

Szilagyi said one of the key enhancements to the two companies’ existing partnership is increased focus on co-innovation for better customer experiences.

Zoom cited Zoom Phone as a major growth area for the company in its recent earnings release, noting it had passed 3 million Zoom Phones shipped, and citing multiple customers with 10,000 or more Zoom Phones installed. The company gains Genesys, which will market through direct and indirect channels, as another entry point to big customer accounts.

Zoom recently acquired contact center technology of its own, namely Solvvy, and it touts that system’s AI functionality. The company is clearly looking to offer a diverse range of options to its customers.

In other developments, the video calling and conferencing giant lured Greg Tomb to the company as president, reporting to CEO Eric Yuan. He previously worked at Google Cloud and SAP.

In his most recent role at Google Cloud, Tomb was vice president of sales for Google Workspace, SMB, Data & Analytics, Geo Enterprises, and Security Sales. At SAP, he was President of Sales and GTM for SAP’s cloud offerings.

Teams now has 270 million monthly active users, Microsoft said, so it’s inevitable that some defections have come from Zoom and Slack. The question is: Are there also defectors from Microsoft/Teams in the other direction?

Zoom did not respond to a request to discuss market share and Microsoft’s claims.

We may not get immediate, definitive insights on any shifts in market share, but one thing’s for sure: As these titans battle it out to win over customers, it’s customers who stand to gain the most benefit in the Cloud Wars.

Editor’s note: This article has been updated from an earlier version to include additional information from Genesys.