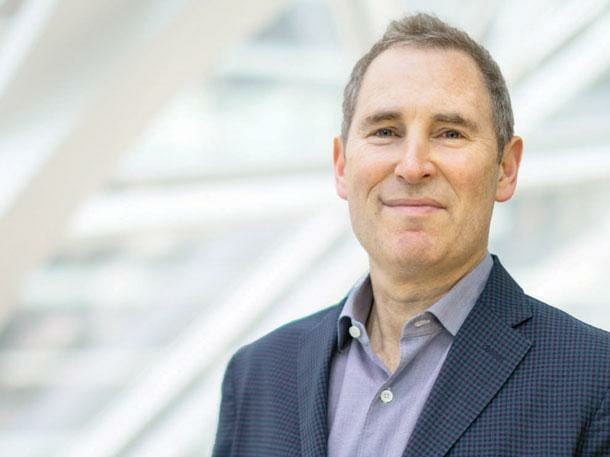 (By John Foley—background info below)

In the opening keynote to the AWS re:invent conference, CEO Andy Jassy said the expansion of digital capabilities by many companies in response to COVID-19 likely “accelerated cloud adoption by several years.”

Now, more organizations are shifting from their initial responses—providing tools for employees working from home and developing new ecommerce capabilities, for example—to forward-looking strategies for new ways of working. “Many companies have gone from talking to having a real plan,” Jassy said.

During the three-hour presentation, Jassy introduced some two dozen new services and capabilities, took a few swipes at competitors Microsoft and Oracle, and offered an upbeat look ahead. “There’s a lot of growth ahead of us,” he said.

For more on AWS’s outlook for 2021, please check out our Cloud Wars Top 10 Special Report.

Here are some highlights from Jassy’s keynote:

Want to know what the competitive landscape looks like for AWS in the year ahead? Read the Cloud Wars Top 10 Special Report.

About the author: John Foley is an independent technology writer and analyst who previously worked at Oracle, IBM, and MongoDB. You can reach him at [email protected] and on Twitter: @jfoley09.