AI And The CEO: Why Every Company Must Become An AI Company 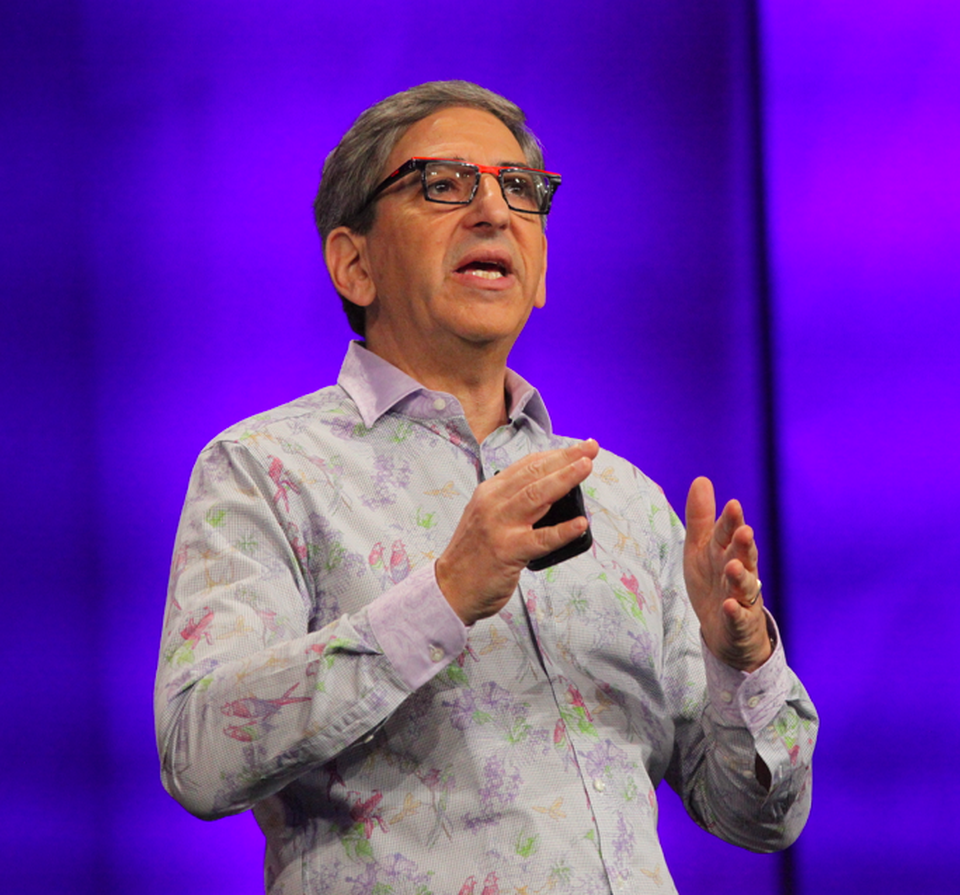 Call it the CEO’s existential challenge: in today’s blindingly fast world of digital business, it’s no longer enough for every business to become a software business—instead, the new imperative here in our increasingly data-driven economy is that every company must become an AI company.

Citing examples of AI-driven innovation that are creating sweeping new business models in established industries as well as disruptive entries from newcomers, the CTO of Microsoft Services said in a recent interview that unless C-suite executives eagerly and bullishly embrace this new AI imperative, they run grave risks of simply becoming unable to compete in a world where AI is becoming indispensable in fully exploiting new business opportunities lurking within the vast stores of data being created every minute of every day. “We all used to say—and it feels like it was only last week—that every company was a software company,” said Microsoft Services CTO Norm Judah. “But I think that’s actually changing really quickly and now every company in one form or another is going to be an AI company if they’re not already one today.

And that startlingly rapid shift to real-world innovations and processes driven by AI means, Judah said, that “We have to have leadership from the C-suite to pick the right opportunities, to actually set a mindset of experimentation to actually form a hypothesis, and then evaluate against the hypothesis because we’ve seen that you can enhance customer service, you can improve productivity, reduce manufacturing defects, and the yield on a square meter of farmland.”

As AI accelerates more deeply into the business mainstream, Judah said, the key issue for many businesses looking to take full advantage of these powerful new AI technologies is not so much the deep-tech stuff itself—although it’s clearly essential—but rather the vision of business leaders to imagine what is possible, and the culture of their organizations: will those cultures foster and embrace the often-striking changes being wrought by AI, or will they reject them as “just not how we do things around here?”

Judah’s perspectives on these high-level issues are intriguing because, before joining Microsoft, he was on the customer side of enterprise IT with Exxon. So as a leader in helping businesses reimagine themselves and their customers and their opportunities in an AI-accelerated world that’s quite different from the “old” world, Judah says executives need to understand that becoming an “AI company” is as much about culture and change-management as it is about dazzling technology.

“If the CEO is open to the possibility, and has the right culture in the organization, I think there’s great scenarios that can come out of that,” Judah said.

“But it takes a learning company to do that—it takes an approach to the company that actually thinks about data-driven decisions and how artificial intelligence can help them be different.”

Two other essential ingredients executives must deploy: decisiveness and boldness.

“But, in many cases, if they don’t do it now, somebody else is going to do it quickly before them.”

In a moment, I’ll share some of the great customer examples that Judah described during our conversation, but before getting to those it’s vital to dig a bit deeper into how he sees the role of change-management and culture being absolute prerequisites for developing highly differentiated AI capabilities.

Asked to describe how deeply his Microsoft Services team uses change-management in customer engagements, Judah said those engagements begin with a discussion of a maturity model.

“But only one of the categories actually has to do with technical competency—that is, do you deeply understand the nature of the AI services and machine learning—and all the other [categories] are really in this notion of cultural change, organizational dynamics, and strategy,” Judah said before firing off a series of questions business leaders must come to grips with:

“Part of what comes out of that is that most companies, even when you go up to the C-suite, believe they have all the data that they need—and one of the interesting lessons that we learn is that’s not true,” Judah said, underscoring his core point that AI initiatives are more dependent on executive leadership and culture than they are on world-class code.

Here are a few AI-customer adventures that Judah and his Microsoft Services team have experienced, with a core theme being how these AI initiatives helped create new business models, new revenue models and new engagement models.

Adecco: A global staffing company that places its own full-time employees with clients on a temporary or long-term basis, Adecco wanted to figure out how to also provide “gig economy” freelancers to clients. In some cases, these freelancers—or even the clients—might want the engagement to last only several hours instead of a month or a year: so how could Adecco match up a wide range of demands with a rapidly shifting and evolving supply? Adecco decided to create an entirely new business, called Yoss, that uses AI to match hundreds of thousands of freelancers to the wide-ranging demands of clients on engagements as brief as a single day. “This is a really different model for them,” Judah said, “because it took them from  being a company that hired permanent staff and then provided them to clients, to a company that’s actually a broker of expertise and capability-mapping into the gig economy, which represents an entirely new type of service to their customers.”

thyssenkrupp: One of the world’s largest providers of elevators and escalators began using a HoloLens application for servicing broken elevators. With the HoloLens, the technician can see engineering diagrams and, if necessary, connect with an expert who can “see” the situation via the HoloLens and offer specialized advice. So the time to solution is often dramatically reduced. But the experience also caused the company to consider an entirely new opportunity: instead of servicing exclusively its own elevators and escalators, why not service those made by other manufacturers? “So their service business has actually grown to where a large part of their business is actually third-party elevators and not their own, because the differentiation is their ability to use technology to provide on-demand service to the elevator with an expert sitting remotely—a fundamental new business they never thought that they would be in,” Judah said. “But it turns out to be an intended or unintended consequence of the work that they were doing.”

Buhler: A compelling example of what Judah called “the reinvention of manufacturing,” Buhler processes a significant percentage of the world’s food, including rice and grains. While it’s fairly straightforward to separate white rice from others, Buhler began using an AI-based video-scanning system to identify and reject grains of rice afflicted with a toxic fungus. The new process illuminates with all of the grains of rice with ultraviolet light, and then cameras using AI models identify toxin-bearing grains and remove them from the system. The result: safer food, less wasted food, and higher productivity that competitors can’t match. “They’ve fundamentally changed the manufacturing notion of sorting the rice and packaging it up in their machines,” Judah said. “But in order to do that, they have to run this artificial intelligence in the actual device—it can’t go to the cloud. It has to run at such a speed that it has to be really close to every single grain.”

For each of these companies, Judah said, a prerequisite to their AI-driven innovation was their willingness to create for their organizations their very own strategic “AI manifesto” clearly stating their business and ethical policies around AI and data.

“The important point here—at least at this point in time where we are with AI—is that data models are built by humans, data is catalogued by humans, and therefore it will be inherently biased—but it also requires human judgment,” Judah said.

Because, Judah said, the human element will outweigh the brilliance of the technology.

“The creation of those manifestos,” he said, “is going to become a gateway to the success of AI.”