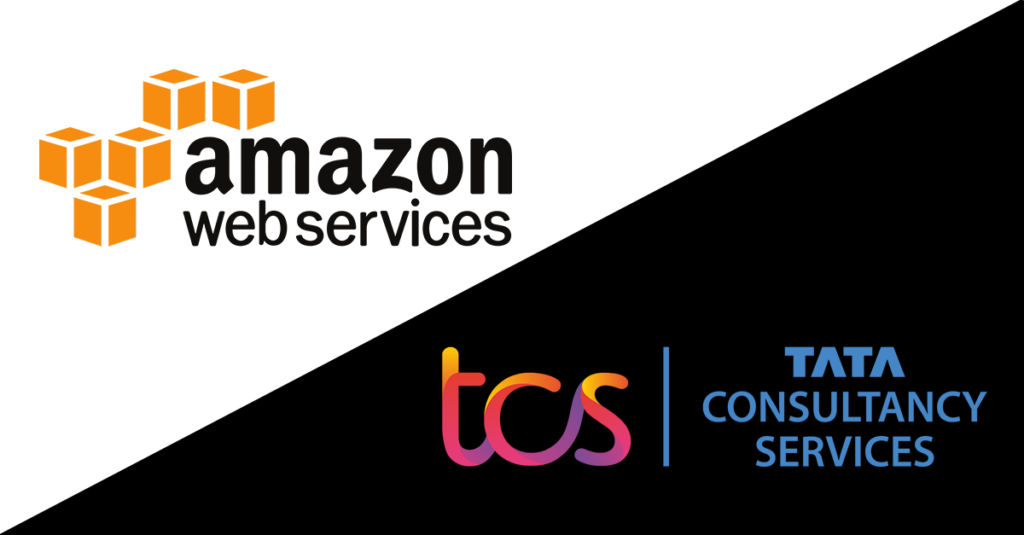 If Amazon’s AWS cloud unit has an Achilles Heel, it is that the company’s singular and enormously successful focus on the cloud has kept it from developing deep expertise with legacy mainframe systems that still run massive portions of the global economy.

(On my weekly Cloud Wars Top 10 rankings, Amazon has held the #2 spot for the past couple of years, trailing longtime #1 Microsoft and keeping ahead of fast-rising #3 Google Cloud.)

As the cloud has surged in popularity over the past few years, it has become unmistakably clear that most businesses will also in parallel continue to rely on their legacy mainframe systems for years to come even as they move aggressively into the cloud.

That’s why Amazon’s expanded deal with TCS is so significant: it gives AWS more of a presence, albeit indirectly, in the mainframe world it has sought for 15 years to replace.

This hybrid cloud phenomenon—the ability for private-cloud and public-cloud environments to work seamlessly with on-premises systems including mainframes—has become the Holy Grail for not only the businesses deploying it but also for cloud vendors looking to win the hearts, minds and wallets of those businesses.

Over the past few years, AWS has made some impressive strides in addressing the hybrid-cloud reality, particularly as it has continued to expand its offerings under its Outposts family of services aimed at tying into on-premises environments.

But, as I’ve noted before, the very fact that AWS chose the term “Outposts” reveals a lot about Amazon’s perspective: that these are marginal and minimal concessions in the form of stuff to be kept out on the fringes and visited or used only when necessary.

That is perhaps an understandable perspective from a cloud-computing zealot, but it is most certainly not the point of view that businesses around the world are taking as they pursue the hybrid blend that’s optimal for their success.

And into that breach comes the enhanced partnership between AWS and TCS.

While TCS has been a close partner of AWS for many years, the new relationship calls for all of the AWS-focused efforts of TCS to be brought together for the first time under a single entity. That is no small achievement in a huge company like TCS (Tata Consultancy Services), which posted revenue of $22 billion for its last full fiscal year and has 469,000 employees in 46 countries.

TCS said its new business unit will be focused on helping businesses migrate mainframe and other legacy environments to AWS, modernize their applications and data estates and pursue industry-specific innovations.

In an email exchange, I received some additional insights into the partnership from Krishna Mohan, VP and global head of the TCS AWS Business Unit.

“Once modernized or rehosted, the new cloud-native applications will integrate with various SaaS/PaaS solutions available and the on-premises workloads that fit into the hybrid-cloud model.”

In reply to my questions about the possible size of this mainframe-migration opportunity and related issues, Mohan offered the following insights:

1. Mainframes are still used by:

2. 70% of CXOs say mainframe migration and modernization is a top priority in the next 3 years, according to a survey of more than 200 CXOs conducted by IDG Research on behalf of TCS/AWS.

3. Mainframe applications are still in wide use, according to the IDG survey, including:

4. From the survey results compiled by IDG, organizations are running an average of 22 mainframe applications with about 10 million lines of code.

5. How long do the three types of mainframe-to-cloud migrations take?

6. In the view of TCS, what are the 3 primary benefits businesses can gain by signing on with the new partnership?

I give AWS a lot of credit for openly acknowledging that no matter how fast customers are moving to the cloud, there’s still a huge desire on the part of those businesses to create an optimized hybrid-cloud environment extending seamlessly into the on-premises world while also aggressively embracing the cloud.