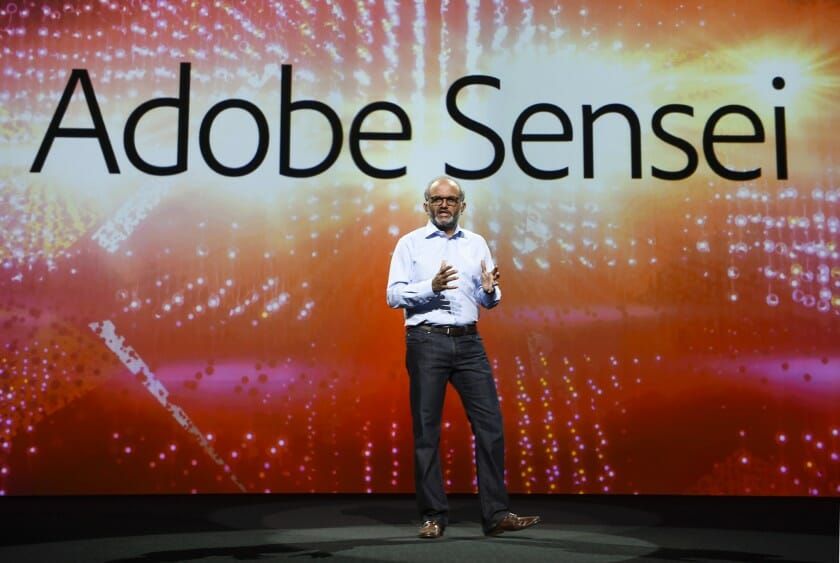 Battered by the COVID pandemic and the declining performance of its Advertising Cloud, Adobe’s enterprise-oriented Digital Experience business posted quarterly revenue of $826 million, up just 5%, for the 3 months ended May 31.

Adobe’s fairly new to the Cloud Wars Top 10, where it holds the #10 spot, and in its previous quarter reported that is Digital Experience business grew 15%. But that was for the 3 months ending Feb 29, and we all now know that the world changed in stunning ways immediately thereafter.

The good news for Adobe’s Experience Cloud is that in the wake of the pandemic, businesses are accelerating their move to digital engagements and operations.

“The tectonic shift towards ‘all things digital’ across all customer segments globally will serve as a tailwind to our growth initiatives as we emerge from this crisis” said Adobe CEO Shantanu Narayen in a press release.

For the entire company, Adobe reported record revenue of $3.13 billion for its fiscal Q2. Narayen offered this overview of how Adobe’s able to span the diverse worlds of consumer and enterprise segments.

Record revenue for the company, but slowdown for Adobe clouds

On Adobe’s Q2 earnings call, Narayen explained the difficulties faced by the enterprise-oriented Experience Cloud during the period.

“We saw anticipated delays in enterprise bookings and consulting-services implementations as companies prioritized employee and financial well-being,” Narayen said in his opening remarks.

“The extreme economic challenges that enterprise customers in certain verticals experienced as well as weakness in our commercial segment that targets small and medium-sized businesses also adversely impacted bookings.”

On top of that, Narayen said, “the significant global decline in advertising spending impacted our Advertising Cloud revenue.”

Without the shortfalls experienced with its Advertising Cloud, Adobe said, revenue for its enterprise-focused Experience Cloud would have been up 18% rather than just 5%.

As you’ve probably noticed, I’ve made a point in this article of describing Adobe’s Experience Cloud—also known as its Digital Experience business—as “enterprise-oriented” to distinguish it from Adobe’s better-known consumer businesses.

The leader in CRM and increasingly in CX is Salesforce, and it has no such split alliances—Salesforce’s business is 100% enterprise.

In  fact, across the Cloud Wars Top 10, the only other company that sells to consumers as well as the enterprise is #1 Microsoft, which is clearly having no problems in positioning its thriving gaming business as completely separate from its enterprise business.

Adobe will have its hands full resetting its enterprise business in the wake of dumping some but not all of its Advertising Cloud business. That in itself presents a challenge to Adobe as business customers will rightly wonder which parts of that Advertising Cloud will stay and which will go?

And, in turn, what do those changes mean for the differentiation of Adobe’s entire Experience Cloud business? Will it still be markedly different from what Salesforce and SAP and Oracle offer to the market?

The challenges Adobe must overcome

Adobe has great potential in this business. But it must find ways to clarify the unique value proposition of its enterprise business—particularly in the wake of revenue growth of just 5%.

Even its naming conventions are confusing. While they are no doubt intended to describe Adobe’s unique capabilities, here’s the impression created in the minds of business customers who are looking at key players in this market and are not fully familiar with the intricacies of Adobe’s business segments: