As AWS Sales of Snowflake Soar, Microsoft Gets Leftovers and Google Gets Bupkis 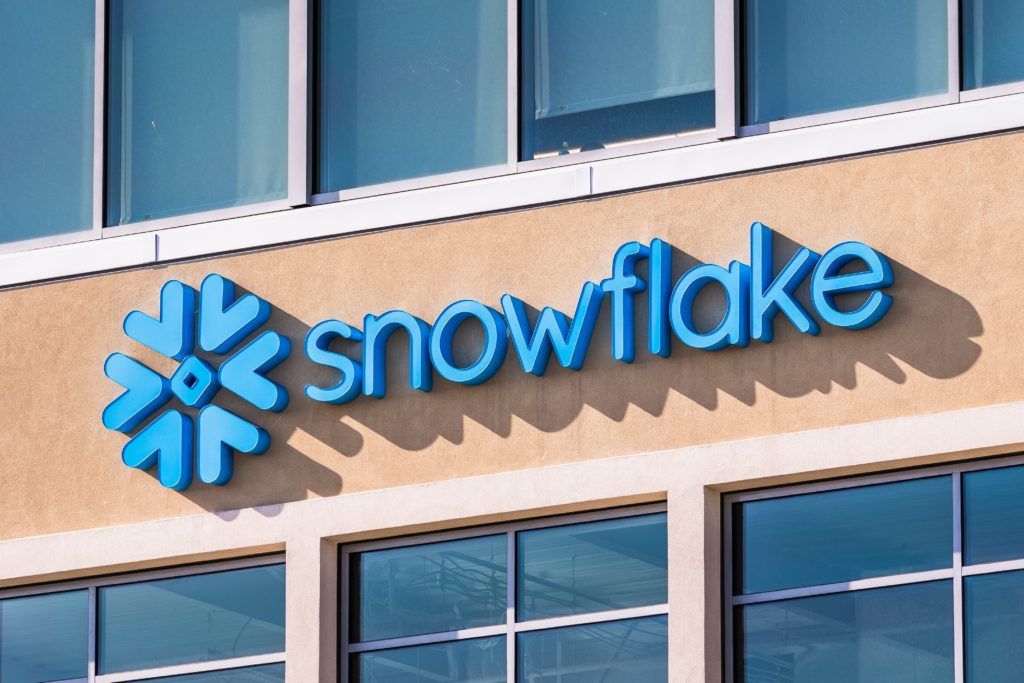 Snowflake—the world’s hottest data-cloud company—is racking up billions in future revenue in co-sell deals with Amazon Web Services while Microsoft Azure generates a fraction of that amount and Google Cloud accounts for a big fat zero.

In Snowflake’s FY22 Q4 earnings call last week, CFO Mike Scarpelli was asked to comment on new bookings, which includes future commitments that have not yet been booked as revenue. Here’s the relevant portion of the reply from Scarpelli:

So what jumped out at me were two things:

But a short time later, the plot thickened as analyst Brad Reback asked Scarpelli to elaborate on the very big number – $1.2 billion – generated via co-selling with the hyperscalers. Here’s the relevant portion of Reback’s question, and then Scarpelli’s reply.

Asked Reback, “I think you also said that there was $1.2 billion co-sold with the hyperscalers for the year. I think last quarter, you talked about $500 million, which would obviously imply you added $700 million. That seems like a really big number.”

In reply, Scarpelli offered a bit more detail and also offered a some context on how much of that $1.2 billion in future contract value came from each of those hyperscalers.

Scarpelli replied, “We sold, in total for the quarter, over $1.2 billion just for the quarter. And roughly $700 million was co-sold with hyperscalers.

“The vast majority of that is AWS, and I would say 0 was from GCP [Google Cloud Platform] and the balance was Azure.”

So if I were to try to parse the co-sell volumes for each company, my guess would come out like this:

Each of the big hyperscalers is listed as an official Snowflake partner. And I found it intriguing that the press release from 2 years ago touting the partnership with Google Cloud specified the virtues Snowflake sees in being fully aligned and engaged with each of the 3 titans.

The press release includes this comment from Snowflake senior VP of product management Christian Kleinerman: “General availability of Snowflake across all three major public clouds is a key milestone in addressing demand from our customers and providing choice.”

Well that all sounds nice and lovey-dovey but I’ll bet a dollar to a dime that things are not hunky-dory between Snowflake and Google because if that is not the case, it seems simply unfathomable that those two red-hot companies would have been unable to contribute even one co-sell deal.

Plus, I thought it was interesting that Scarpelli, who is always measured and precise in his public commentary, decided to not only call out the huge success of Snowflake’s co-selling with AWS and its lower level of success with Azure, but also to specify with great clarity that Google Cloud didn’t even get on the board.

Oh well—the result is an even bigger opportunity for somebody else, and that somebody else is Amazon. And do I need to remind everyone that AWS for the past 3 quarters has been growing much faster than Microsoft Cloud?

And that wickedly savage competition is perhaps the #1 reason why the enterprise cloud is the greatest growth market the world has ever known.

For more on my perspectives of Snowflakes soaring sales, see my post: Cloud Wars Minute: Snowflake is Becoming One of the “Hottest” Cloud Companies