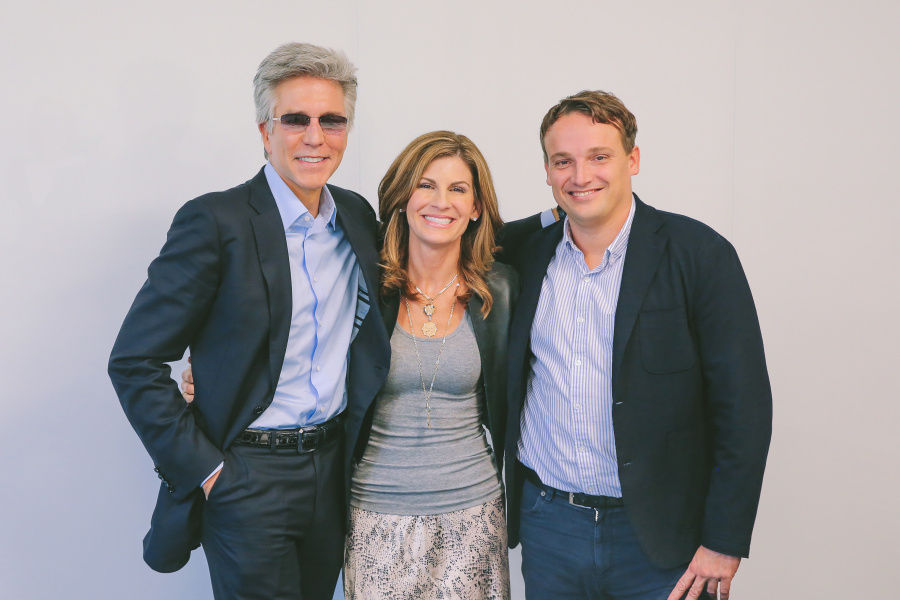 In times of relentless change in the Cloud Wars, will the departures of well-established CEOs and the arrival of new ones at SAP, Oracle and ServiceNow lead to upheavals or to more of the status quo?

Let me quickly set the stage for this CEO shuffle:

While each of these momentous changes will be fun to watch, the most-compelling one for me is McDermott’s move to ServiceNow. That’s because the opportunity for dramatic change is the greatest. (For more: Can SAP Icon Bill McDermott Turn ServiceNow into $10-Billion Cloud Powerhouse?)

With annualized revenue of about $3.5 billion, ServiceNow’s about one-tenth of the size of SAP. In his 17 years at SAP, McDermott helped to quadruple the market cap and totally remake the company. And anyone who thinks the years have mellowed Bill McDermott are deluding themselves. Check out the expectations he set for himself and his new company during its earnings call last week:

“I’m looking forward to doing things that have never been accomplished before, because I’m doing it off of a base that’s truly incredible,” McDermott said.

“We’re going to set the standard and be the most-admired business-software company in the world. And I am fired-up and can’t wait to get started.”

McDermott focused on a few key growth levers that he sees for ServiceNow. (We’ll go into those in more detail in a future piece.) Broadly, those levers are geographic expansion, vertical-industry expansion, deeper C-level contacts and enhanced engagement with global systems integrators and other ecosystem partners.

“The more we can reinvent business processes in the image of the actual users themselves, the more we can become the defining platform for the modern enterprise,” McDermott said on that earnings call.

Oracle: Whom Will Larry Ellison Anoint?

Whether it’s an internal executive or an outside recruit, there’s no question that the #1 priority for the executive who replaces Mark Hurd will be the ability to not just survive but thrive in the intense top-leadership crucible with chairman and CTO Ellison and long-time strategist Catz.

This new person will have some input over product strategy, but not too much. That’s the province of CTO Ellison and the new team he’s forged since the departure a year ago of longtime product-development leader Thomas Kurian (now CEO at Google Cloud, #6 on the Cloud Wars Top 10). Here’s example of that: 10 Things Larry Ellison Wants You to Know about Oracle Autonomous Linux.

She or he will have some input into internal operations, but that’s the province of CEO Catz and a highly capable team she’s developed during her 20 years at or near the very top of the company.

Where this new person will need to stand out and take total ownership is driving revenue and customer relationships and optimizing the sales organization in a fast-changing world. Those were Hurd’s areas of specialization, and Oracle will need to move quickly to fill that gap.

SAP’s New CEOs: Getting Past the Bill McDermott Thing.

McDermott is one of those larger-than-life personalities who made a tremendous mark on SAP, its people and its culture in often-dramatic fashion. I recently recounted his tenure in How Bill McDermott Rescued SAP in its Darkest Hour: Courageous Leadership.

But McDermott’s gone. And while new co-CEOs Klein and Morgan will no doubt fully respect and leverage his legacy, they need to forcefully and publicly demonstrate that this is now *their* company, and that they are fully up to the challenge of not just running it but improving it, expanding it, and changing it. For example, Morgan was the prime mover behind a major partnership with Microsoft that I analyzed in SAP Rides Microsoft Deal to First $2-Billion Cloud Quarter as McDermott Era Ends.

In SAP’s recent earnings call, I believe both Morgan and Klein showed their deep intelligence and customer-centered market savvy in basing many of their remarks and answers around customer issues, customer dreams, and customer needs. That will be particularly vital in SAP’s escalating battles with Salesforce. (Read more on their competition in Attention Salesforce: SAP CX Revenue Surges 75%, Key Exec Jumps Ship.)

With Morgan having rose rapidly through the sales ranks and Klein through the operations organization, they have the individual and combined perspectives to keep SAP relevant, aggressive and deeply attuned to its customers.

As they do that, they also need to make it clear that while they still like and admire Bill McDermott, it’s no longer his company. SAP is theirs, and they surely intend to put their marks upon it.

Disclosure: at the time of this writing, SAP and Oracle were clients of Evans Strategic Communications LLC.