Bank of America Uses Cloud to Slash Billions in IT Costs 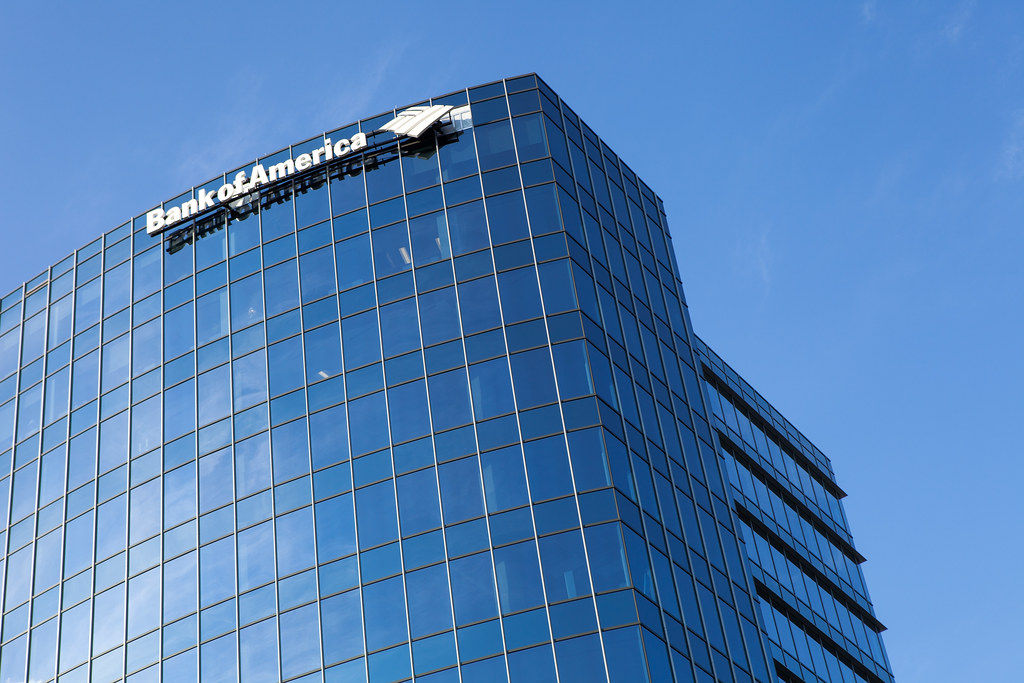 Bank of America has slashed billions of dollars in IT infrastructure costs during a massive migration from on-premises data centers to the private cloud, according to The Wall Street Journal.

In a recent article about Bank of America’s involvement in IBM’s new and compelling public-cloud platform for financial institutions, the CIO Journal section of The Wall Street Journal noted a series of significant accomplishments the bank’s IT organization has achieved during its 8-year move to the cloud.

The article, written by Angus Loten, offered an overview of Bank of America’s objectives. “Bank of America said the move to a public cloud is part of a plan launched in 2012,” he relates, “aimed at paring down the use of its own data centers and servers.”

In hindsight, that’s a little bit like saying Larry Ellison developed the relational database because he wanted a place to store some data. Both are factually accurate but wildly understated. In BofA’s case, the results of that effort at “paring down the use of its own data centers and servers” have been astonishing.

Any businesses still hemming and hawing about the advantages of moving to the cloud should take a very close look at these numbers. Because they represent the strongest possible endorsements the cloud could receive.

From the CIO Journal article, it’s worth noting a few of the profound achievements Bank of America has made since deciding to head for the cloud almost 8 years ago.

As impressive as those numbers surely are, BofA will also derive additional benefits from its cloud journey. These secondary advantages may be slightly more difficult to quantify. Nevertheless, they will be enormously important to the business.

First is the speed of innovation the cloud offers. Second, the expanded range of modern development platforms available in the cloud. Plus, the cloud offers heightened security. And finally, BofA will be able to redeploy at least some of those billions in savings toward digital initiatives designed to deliver great customer experiences.

This is a huge win for both BofA and also its new mega-partner, IBM. The bank becomes leaner, faster and more innovative via its ongoing move to the cloud. And as I outlined in yesterday’s analysis, IBM lands a huge lighthouse customer pointing the way to a better digital future for financial institutions.

Subscribe to the Cloud Wars Newsletter. Each issue includes in-depth analysis of the major cloud vendors from the perspective of business customers. It’s free, it’s exclusive, and it’s great!