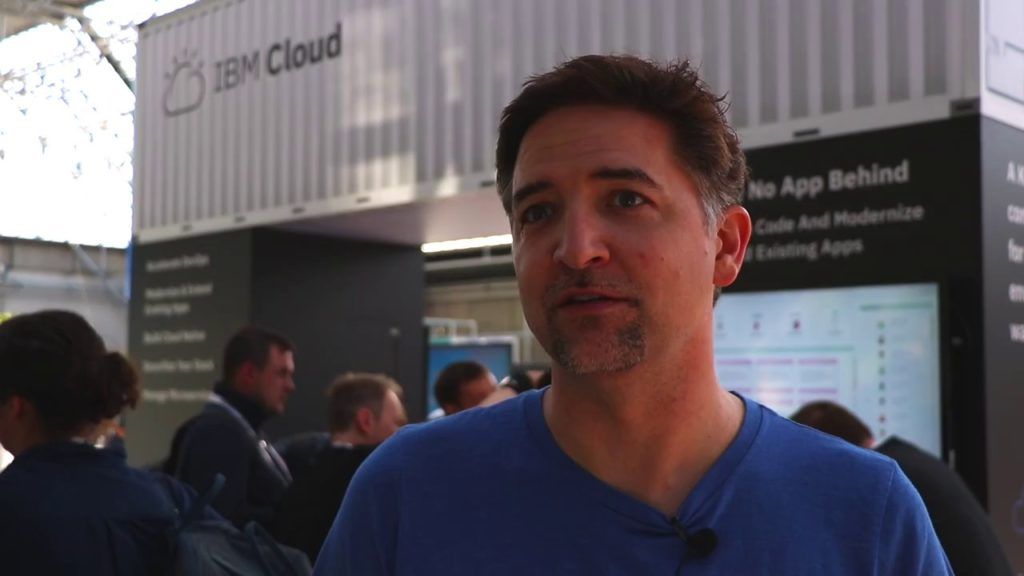 As IBM’s cloud-revenue growth rate has tumbled to a meager 8%—by far the lowest among the Cloud Wars Top 10—the launch of Cloud Satellite is a much-needed jolt of innovation for both business customers and for IBM.

(On my weekly Cloud Wars Top 10 rankings, IBM recently fell from #7 to its current spot at #9.)

In today’s highly disruptive world, it’s unmistakably clear that businesses are eager to race into the cloud. The problem is, the process is hard and the journey is nontrivial—and finally, some of the Cloud Wars Top 10 vendors are stepping up with solutions whose technical brilliance is overshadowed by the simplicity they can bring to that hairball journey.

“With IBM Cloud Satellite, clients can securely gain the benefits of cloud services anywhere, from the core of the data center to the farthest reaches of the network,” Boville said in a press release announcing Cloud Satellite.

That is perfectly stated from the point of view of the customer. While they might think what they want is “cloud,” what they really want and need are the multifold benefits of cloud technology and cloud services in a smooth and integrated continuum across the enterprise.

Is it any surprise that that customer-centric comment came from the guy who spent his career as a customer of IBM before being recruited by CEO Arvind Krishna 10 months ago to head up the cloud business?

Boville certainly deserves credit for that clear-headed perspective—and may many others at IBM take up that same customer-value narrative!

CTO McGee opened our conversation by saying that the core premise behind Cloud Satellite is to “allow our customers to extend the capabilities of the public cloud to any other environment, including on-premises and even to clouds run by our competitors.”

Using the phrase that every major cloud vendor is now embracing, McGee said Cloud Satellite helps IBM to “meet our clients where they are” by giving them the chance to deploy and leverage the capabilities and benefits of the cloud “across a whole spectrum of environments, including at the edge.”

“It’s like they have their own private region of the IBM Cloud,” McGee said.

That’s a trend that I believe will become ubiquitous in 2021. And to give credit where it’s due, that’s a go-to-market innovation that Oracle pioneered with its [email protected] offerings.

I noted that connection between Oracle and IBM in yesterday morning’s edition of the Cloud Wars Today show, in which I highlighted the radical innovations of five leading cloud vendors designed to help their customers consume cloud services more easily and more securely.

Asked if he could quantify the time-savings being enjoyed by Cloud Satellite customers, McGee said that while he doesn’t have empirical data, his impression from customers has been that it has shortened their cloud projects by months and perhaps even quarters.

Most customers are deploying Cloud Satellite for one of three reasons, McGee said:

“Basically, Cloud Satellite is all of the IBM Cloud delivered to customers in entirely new ways,” McGee said.

Well done, IBM—keep it up!