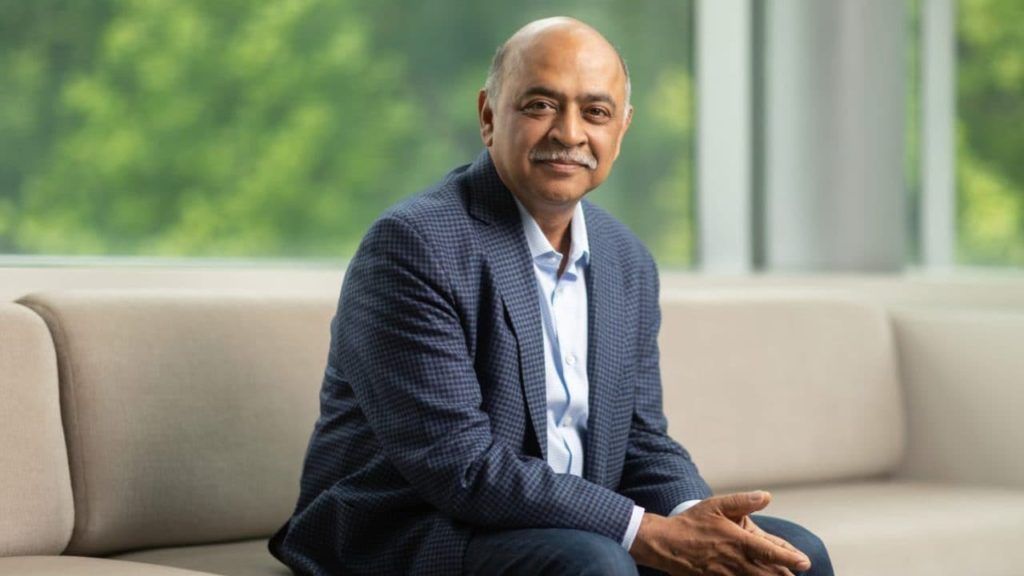 IBM’s cloud business is in a terrific position to have a breakout year in 2021, but that all depends on its willingness and ability to fully commit its full resources to the cloud rather than just repeating “Red Hat!” and hoping that does the trick.

To get the full story, please check out our in-depth analysis of IBM and what it needs to do to thrive in 2021—it’s called IBM’s Secret Weapon Isn’t Red Hat—It’s Much Bigger than That.

Here’s a quick excerpt of our overview of IBM’s opportunities, challenges, leadership and more:

And while it’s #7 on the Top 10, IBM is clearly punching under the weight of its publicly stated $24.4 billion in trailing 12-month cloud revenue. Because IBM—not Red Hat!—has the potential and the assets and the global knowledge and the brand equity and the decades-long relationships and the world-class labs and the powerful partnerships to be a rising force in the greatest growth market the tech industry and probably the entire world has ever seen.

With $24.4 billion in cloud revenue over the past 12 months, IBM has enormous potential. But to unleash that potential, there are a number of actions it has to undertake or complete, plus some old habits it needs to drop—and quickly.

Get the full story at IBM’s Secret Weapon Isn’t Red Hat—It’s Much Bigger than That.