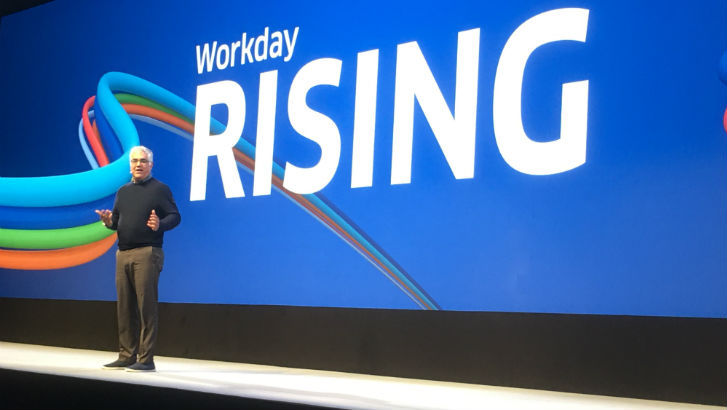 Declaring that “finance transformation is upon us,” Workday co-CEO Aneel Bhusri said CFOs who have had to battle through the pandemic with inflexible on-premises systems are on the verge of making full-scale commitments to the cloud.

The typically low-key co-founder and co-CEO enthusiastically said that now that the worst of the pandemic’s disruption is behind us, CFOs are finally ready—after years of reluctance and hesitancy—to jump into the cloud.

“Pre-pandemic, the HR world was already full into the cloud-first mode and almost every function in HR was moving to the cloud as clear as they could,” Bhusri said.

“Finance was not at that same place. And so during the pandemic, as we saw a few companies moving to finance to the cloud, we saw others saying, ‘Hey, let’s just wait until we get out of the pandemic and then we can move forward.’

“Here’s the most optimistic thing that I learned over the last 12 months around Financials: all the customers that were using legacy finance systems were challenged to run their business and said, ‘We need to move to a modern finance system.’ ”

A moment later, Bhusri added, “We actually saw that companies that were struggling with their legacy finance systems during the pandemic have actually accelerated their requirements to go to a cloud-based solution.

“And because it’s currently a very lowly penetrated market, we have a lot of upside,” Bhusri said.

Poking fun at himself, Bhusri added this perspective: “I know I’ve been the ‘Pied Piper’ on this, and that I’ve been talking about Finance for probably a decade at this point.

“But I really think that finance transformation is upon us.”

Choosing not to rely solely on his piper music to convince CFOs to make the leap, Bhusri twice cited market assessments from research firm Gartner to buttress his optimism.

“But Core Planning inquiries were up I think close to 30%. And as the pandemic eases, what they also said was that many of the core accounting projects that had been delayed—the ones that were pushed out to 2023 and 2024 and 2025—were getting sucked forward because people realized that they needed to start on that digital-transformation journey for financials.

“So while it’s been a tough time for financials during the pandemic, I actually think from here on out it’s going to get accelerated.”