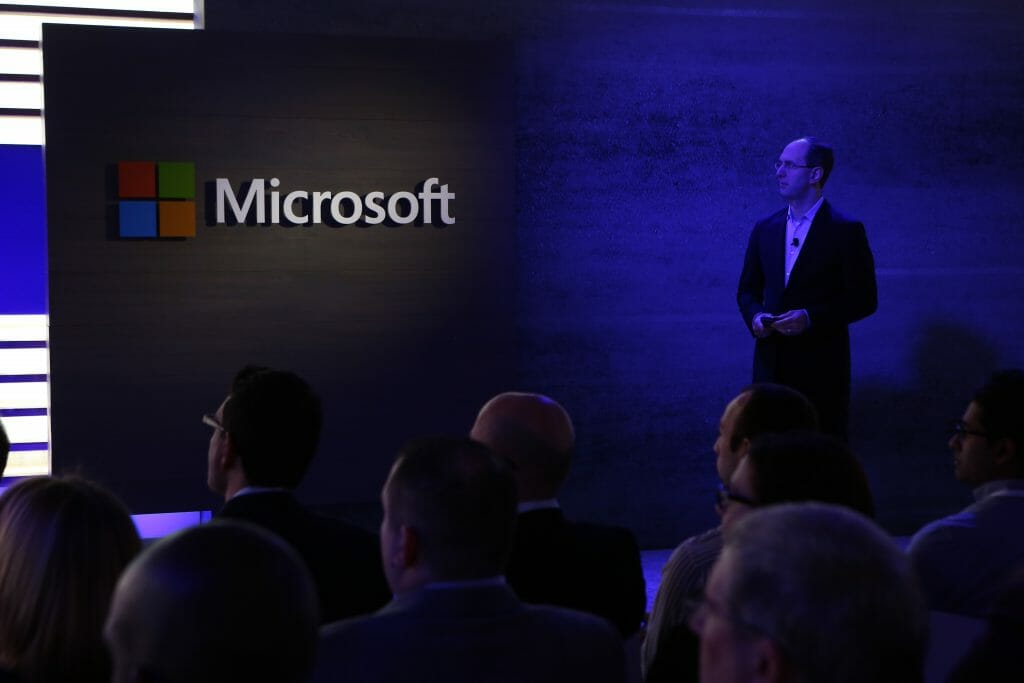 While Azure deservedly receives the lion’s share of focus regarding Microsoft’s cloud business, one of the primary reasons that Microsoft is #1 on the Cloud Wars Top 10 is that its cloud products and services extend well beyond Azure.

In that context, I found it compelling that during Microsoft’s July 22 earnings call, CEO Satya Nadella specifically called out 5 cloud product lines other than Azure for special mention (you can read all about that in Microsoft Hypergrowth: Beyond Azure, Satya Nadella’s 5 Superstars).

And while Microsoft is a remarkably disciplined and well-organized company, getting high-level details about the size of its overall cloud business is only slightly less onerous than deciphering the hieroglyphics.

For those who’d like to have a better sense of the breadth and depth of the business side of the Microsoft Cloud, it would be wonderful if Microsoft were more forthcoming with some details on cloud-revenue figures—for example, the magnitude of Azure’s revenue.

But at least so far, Microsoft has chosen not to disclose details about Azure’s revenue other than its growth rates. Perhaps that policy will change along the lines of Alphabet’s decision early this year to begin breaking out financial details for Google Cloud.

Until then, however, the revenue picture for the Microsoft Cloud contains a bit of clarity here and there but is mostly murky. So let’s lay out what we know and what we don’t know.

This is the catch-all number that Microsoft’s been releasing quarterly for the past few years, and it is the one I use as my core factor in assessing the size of the Microsoft Cloud.

And just what product lines are included in this Commercial Cloud number? On slide 5 of Microsoft’s Q4 earnings presentation, the company says, “Commercial cloud includes Office 365 Commercial, Azure, the commercial portion of LinkedIn, Dynamics 365, and other cloud properties” that it does not disclose.

So is “Commercial Cloud” the same as “Intelligent Cloud”?

Well, kinda/sorta but not really and only in parts. From the company website: “Our Intelligent Cloud segment consists of our public, private, and hybrid server products and cloud services that can power modern business and developers. This segment primarily comprises:

So Azure’s in there. Maybe Microsoft breaks out Azure revenue within Intelligent Cloud, eh?

No such luck. From slide 7 of the earnings presentation cited above on financial results for Intelligent Cloud: “Server products and cloud services revenue increased 19% (up 21% CC) driven by Azure revenue growth of 47% (up 50% CC). Enterprise Services revenue was relatively unchanged (up 2% CC).”

So why not use numbers from Intelligent Cloud as the best measure of the Microsoft Cloud business?

while it does include Azure, it doesn’t include Dynamics 365, which is now about a $2-billion business;

it doesn’t include Office 365 Commercial, which is a massive business (but no revenue figures offered for it); and

it does include, as noted above, revenue for “server products,” which in Microsoft parlance generally refer to on-premises products. My guess is they’re lumped in here because that plays into the hybrid cloud strategy that Microsoft has pushed aggressively for several years.

For Q4, Intelligent Cloud had revenue of $13.4 billion, up 17% (earnings presentation, slide 4). Many media outlets and analysts use this aggregate number to represent the full extent of Microsoft’s enterprise-cloud business. I think that’s a mistake, and that the better choice from a set of imperfect alternatives is the Commercial Cloud results as noted above. To compare that to the performance of Intelligent Cloud in Q4: Commercial Cloud revenue was $14.3 billion, up 32% in constant currency.

So how does Microsoft Cloud revenue stack up against Amazon, IBM and Google?

Microsoft is far and away the largest enterprise-cloud vendor in the world with huge leads over Amazon’s AWS (#2 on the Cloud Wars Top 10), IBM (#7) , and Google (#4). For the quarter ended June 30, here are the revenue figures for each of those four cloud vendors:

So despite Microsoft’s less-than-ideal approach to breaking out revenue for the various pieces of its far-flung cloud, the answer is unmistakably clear about who’s #1 in revenue in the cloud.