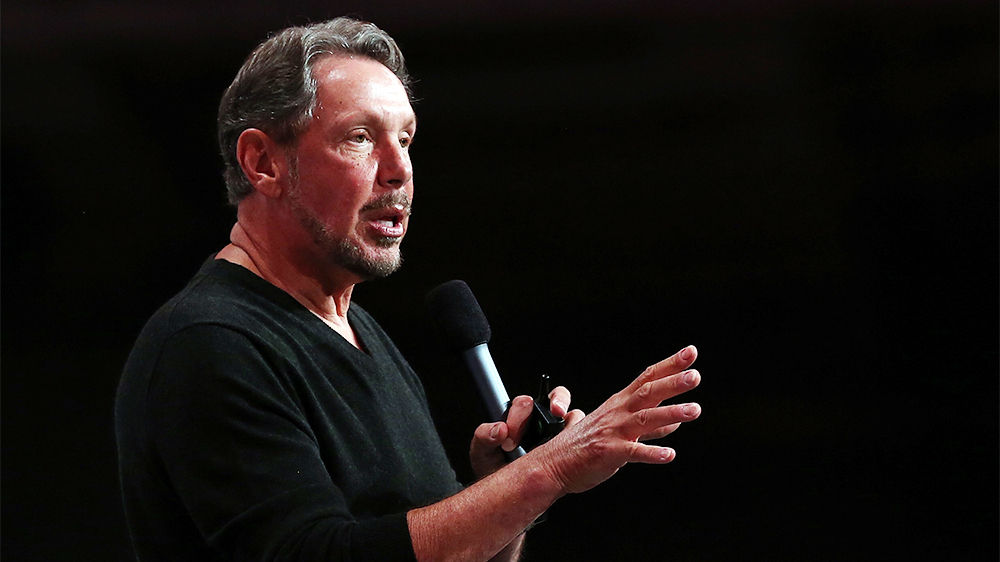 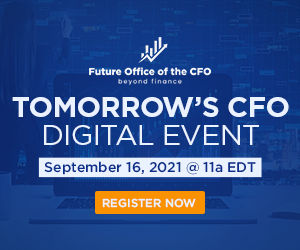 Savoring his role as David to the cloud’s 3 Goliaths, Larry Ellison proclaimed yesterday that his Oracle Cloud has reached a $10-billion annualized run rate and is committed to overtaking competitors whose cloud businesses are 8X bigger than Oracle’s (Microsoft), 6X bigger (Amazon), and 2X bigger (Google).

Ambition is a wonderful thing, and as we’ve chronicled here at Cloud Wars, Larry Ellison’s outsized ambition and vision and outright audacity have become big assets for not only Oracle but for the entire cloud industry and particularly its customers. By defying both conventional wisdom and the canard of manifest destiny, Ellison wields significant influence across the entire marketplace because he forces competitors to improve in areas where he claims Oracle is superior (IaaS performance, security, and certainly cloud databases and cloud ERP) and thereby helps boost the new innovations and capabilities that cloud customers want and need.

As I noted in my opening sentence, Oracle remains, in spite of its impressive cloud growth rates, much, much smaller than the 3 leaders sitting atop the Cloud Wars Top 10 list. And as eager as Ellison is to disrupt that order, Oracle is at this point still more of a loud and potentially dangerous agitator than an existential threat to Microsoft, Amazon and Google.

So I have 3 questions for Ellison spurred by his comments from yesterday’s FY22 Q1 earnings call.

Here’s what Ellison said on the earnings call: “We have made great progress and we are now on our way into the big four global hyperscalers and I’ll give a list of those in case you don’t know. They are Amazon, Microsoft, Oracle, and Google. Note the order. I was not the one who sorted that list.”

Now, I’m somewhat familiar with that Gartner report as I wrote a piece just a few days ago called Larry Ellison Strikes Back: Oracle Leapfrogs Google in Major Cloud Ranking. I wrote that while Oracle’s performance in that report on the limited aspect of IaaS-PaaS integration is a huge achievement for Oracle, buyers will evaluate many other factors as well. I disagree with Ellison’s view that Oracle’s higher score in that one element pushes the company ahead of Google Cloud in the cloud-infrastructure market.

2. How do Oracle’s cloud-infrastructure numbers and growth rates compare with those of Google Cloud?

That is almost 2X the $2.5 billion that Catz and Ellison cited in describing Oracle’s $10-billion annualized cloud revenue run rate. So Google Cloud is much bigger than Oracle’s cloud business and is growing faster, both of which make it hard to square Ellison’s contention that Oracle has become #3 in the cloud infrastructure space.

3. When will Oracle begin to see—and disclose—significant revenue from Autonomous Database?

Ellison spent a great deal of time during the earnings call describing Oracle’s superiority over Amazon in cloud databases, and I don’t doubt that Oracle has some major advantages there. But Oracle has remains vague on details about the actual market acceptance of that revolutionary product—and while I understand that cloud vendors are sometimes reluctant to break out revenue figures for specific products, that reluctance on Oracle’s part stands out because for the past 2 years Ellison has proclaimed at Autonomous Database is one of the two products that will determine Oracle’s future (the other is Fusion ERP).

So that’s nice relative growth from last quarter, but how much market-shaking excitement can growth figures of 6% and 5% generate?

Then there’s the matter of OCI and Autonomous Database and its 80% growth rate for “consumption revenue.” That “consumption revenue” metric is what Oracle’s been using for the past several quarters—yet Catz, as noted above, said that overall “infrastructure cloud services grew in the mid-30s” for the quarter.

Clearly lots of good things are happening with Oracle’s cloud business, which now accounts for 25% of the company’s overall revenue. And clearly Oracle beating Google Cloud on the Gartner report for IaaS-PaaS integration is a big achievement for a company that was considered to be a non-factor in the market.

But—on my Cloud Wars Top 10 rankings, Google Cloud is still very solidly in the #3 spot behind #1 Microsoft and #2 Amazon. And Oracle, while showing great promise and delivering outsized disruption due to Ellison’s blunt challenges to competitors, is still #6.

Disclosure: at the time of this writing, Oracle and Google Cloud were clients of Cloud Wars Media and/or Evans Strategic Communications LLC.