Etsy is Reducing Marketplace Costs and Infrastructure with Google Cloud 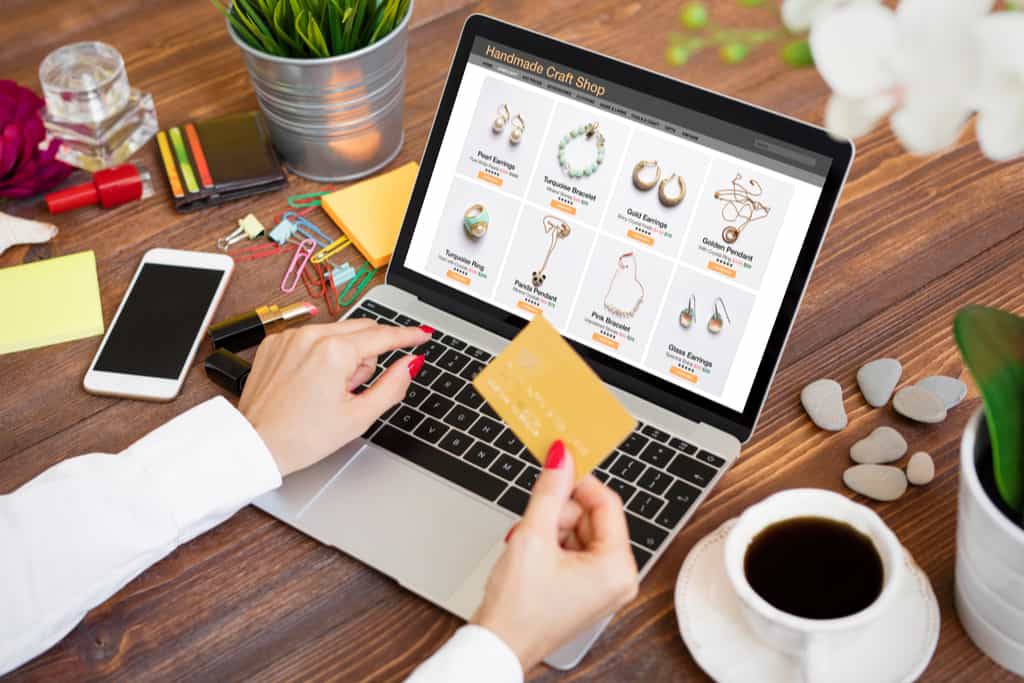 Business Challenge – Staying Ahead of Demand

As a leading global online marketplace, Etsy has more than 2.8 million sellers and over 66 million items available for sale. It makes it simple for people to sell a wide range of items from the comfort of their own home. However, Etsy needed to find a way to stay ahead of the tech curve. The platform needed a solution that would ensure the platform operates smoothly during peak hours, while still keeping costs to a minimum.

Etsy decided to move to the cloud to keep up with these ever-increasing demands. The company evaluated several cloud providers to find the best fit to meet their needs. After comparing different cloud options, Google Cloud stood out from the pack. It has the ability to scale on-demand, improve sustainability, and emphasize creating a culture of sharing between each organization.

Using Google Cloud offered many benefits for Etsy. It enabled its engineers and developers to focus more on AI and machine learning. This meant they wouldn’t have to spend as much time managing on-premises data centers. These team members can now focus more on optimizing specific features for buyers and sellers to improve customer experience.

The relationship between Google Cloud and Etsy was critical in transitioning to the cloud. Etsy used to manage its own data centers. Now, they would share that responsibility with engineers at Google Cloud. Members of Google Cloud needed extensive knowledge for using Etsy’s system. They trained with Etsy engineers during a two-week time period. Once complete, Etsy was able to migrate to Google Cloud without encountering any significant technical issues.

Eliminating any wasted resources during the lift-and-shift approach was a priority task in the cloud migration process. This happened in various ways. For example, they needed to minimize solid-state drives (SSDs) to match their load better and resize virtual machines for optimal performance. Another way to reduce compute costs was to optimize storage space. This was essential, as data was compressed throughout the Google Cloud.

Simplified Operations for an Online Marketplace

Despite making these changes in the cloud, Etsy still experienced some variability in expenses. These additional costs often occurred while engineers and developers tested new ideas for improving the seller and buyer process. Therefore, creating visibility to see the impact of these costs was a top priority. This was made possible by using Google Cloud Billing and Cost Management.

Now, employees can view cost data through the dashboard and immediately receive emails related to these changes in the budget. In addition, the ability to include arbitrary metadata for resource labeling made it much easier to map costs for all types of activities. Making this cost data available for engineers also provided greater visibility into the various interactions of Etsy’s system, which makes it easier to identity and repair and underlying tech problems.

It’s much easier for employees to collaborate on a variety of projects. For example, engineers can easily use Google Docs to receive feedback on designs. Meanwhile, the customer support team can use Google Translate to understand the language of customers that isn’t supported on the platform. The IT department at Etsy used Google Workspace to improve collaboration by gathering ideas while also receiving internal feedback.

The culture of collaboration was especially beneficial during the pandemic, as more employees worked from home. Etsy is actively looking at new solutions to further boost collaboration, whether it’s inside or outside of offices and across multiple time zones.

Etsy finished its migration to Google Cloud in February 2020 while transferring 5.5 petabytes of data at a record pace. During the migration process, Etsy moved 15% of its engineering duties from handling system infrastructure to spending more time on customer experience. This has resulted in substantial improvements in developing new features to further improve the marketplace with the best functionality.

The data scientists and engineers are now performing twice as many experiments by using data analytics and AI. Additionally, the migration to Google Cloud minimized Etsy’s carbon footprint by over 50% savings with computing energy. Optimization tools also made it possible for Etsy to lessen computer costs by 42% while also improving cost predictability. Etsy is continuing to lead the way as a marketplace doing more for its community while partnering with Google Cloud.