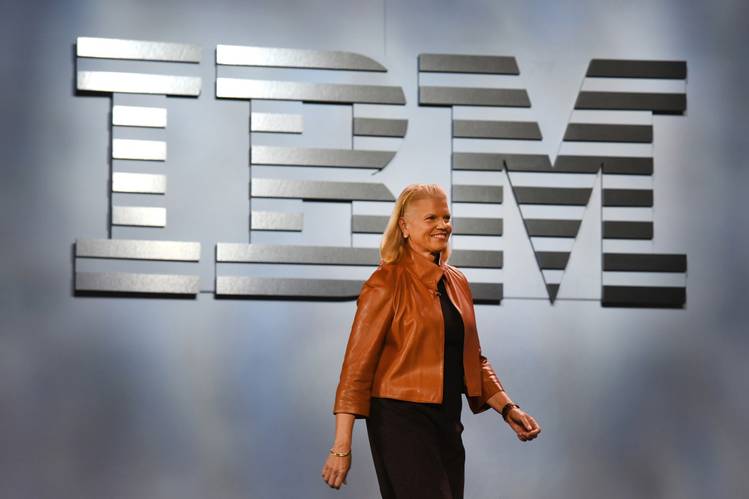 While IBM’s Q4 cloud revenue jumped 23% and its $33-billion bet on Red Hat is looking good in these early days, CEO Ginni Rometty cannot afford another post-Q4 dropoff paired with promises of turnarounds looming somewhere down the road.

To prevent another such slump, it’s clear that IBM must make some fundamental and structural changes in its sprawling businesses so that the company’s organized around what customers want and need, rather than by internal history.

Rometty deserves great credit for devising and executing the Red Hat acquisition. It seems to have reinvigorated much of the company and given IBM a clear sense of identity that it has lacked for the past couple of years.

At the same time, however, a $33-billion investment requires a hefty payback. So Rometty needs to act decisively and quickly in making some additional bold moves that will better align IBM’s vast capabilities with today’s booming market opportunities.

IBM’s quarterly earnings calls sometimes sound like lectures on Byzantine history, where only deep insiders have any real sense of how the various pieces are connected or why they’re connected and what the final outcome might be.

I have no doubt that IBM has most or perhaps even all of the pieces it needs to sustain its heady Q4 growth performance. But the big question is this: can customers easily and seamlessly tap into the precise combinations of IBM capabilities that they need? Or do IBM’s internal politics and legacy org structure require those customers to master IBM’s Byzantine operations in order to finally and painfully get what they want?

Because if it’s the latter, then that model is utterly hopeless in today’s marketplace where customers have rightly begun to demand that tech vendors conform what they have to what those customers need, rather than forcing those customers to engage in an extended and frustrating scavenger hunt.

What We Heard on IBM’s Q4 Earnings Call

During yesterday’s Q4 earnings call, CFO James Kavanaugh repeatedly alluded to changes that are coming in the ways IBM’s huge consulting units—Global Business Services and Global Technology Services—operate together and with other parts of the company.

And maybe I’m crazy, but I think we’ve heard these promises before:

I’m not saying the steps Kavanaugh outlines are easy, quick or without risk. Rather, the massive risk to IBM is that the rest of the world is moving much more rapidly than IBM is. IBM’s competitors have faced similar challenges and have addressed them more rapidly and more directly. This has allowed them to be more valuable to their customers and prospects *immediately*, not X number of quarters down the road.

So I would offer a few ideas to IBM, and I’ve asked my brilliant friend Ray Wang of Constellation Research to add his thoughts as well—you’ll see those below.

How IBM Can Reignite Its Growth

After IBM’s very nice Q4 numbers, I don’t mean to be a curmudgeon and overlook their hard-earned achievements. But we’ve seen this play out before: a very strong Q4 followed by a slide into low-growth and no-growth land.

Rometty needs to accelerate the changes that IBM has been contemplating for some time. Because, fair or not, the world outside IBM is moving faster and more decisively than ever before.

Red Hat’s giving Rometty and IBM a chance to become relevant and disruptive once again—but if IBM doesn’t crank up the urgency, its competitors are going to move in rapidly, deeply, and mercilessly.