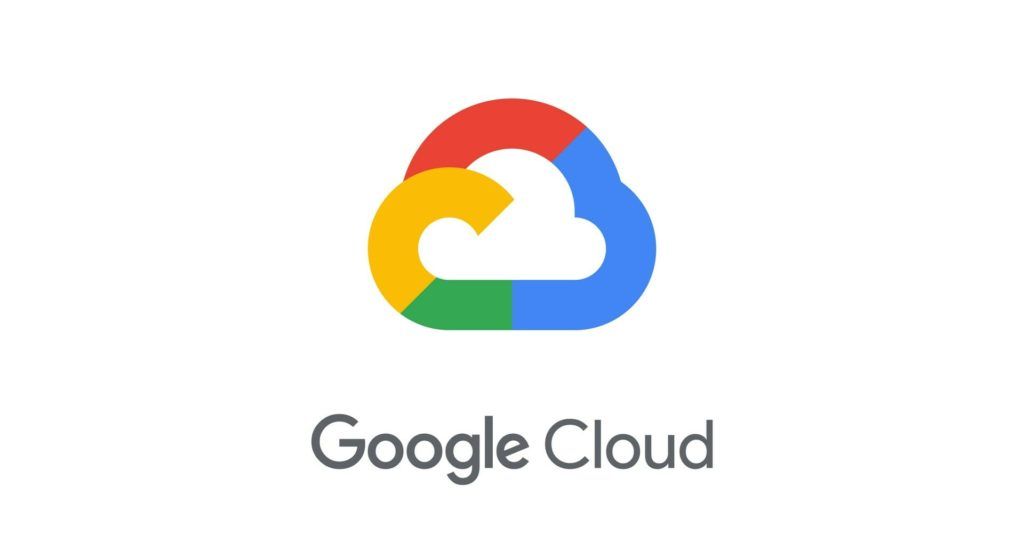 While Microsoft (31%) and Amazon (29%) posted strong cloud-revenue growth rates for Q3, Google Cloud retained its claim to being the fastest-growing cloud vendor by boosting its revenue 44.8% in the quarter.

Of course, it must be pointed out that as impressive as Google Cloud’s 44.8% achievement is, its revenue is much smaller than the cloud revenue of either Microsoft or Amazon:

So that factor of relative size must be taken into account.

At the same time, Google Cloud’s Q3 performance stands out because Thomas Kurian’s company was the only one of those three that managed to increase its cloud-revenue growth rate in Q3 over Q2:

The table below for AWS breaks out its net sales and operating income for the past several quarters, and also shows that its revenue for the past 12 months was $42.6 billion.

The comparable last-12-months figure for Microsoft is $55.3 billion, and for Google Cloud it’s $11.84 billion. 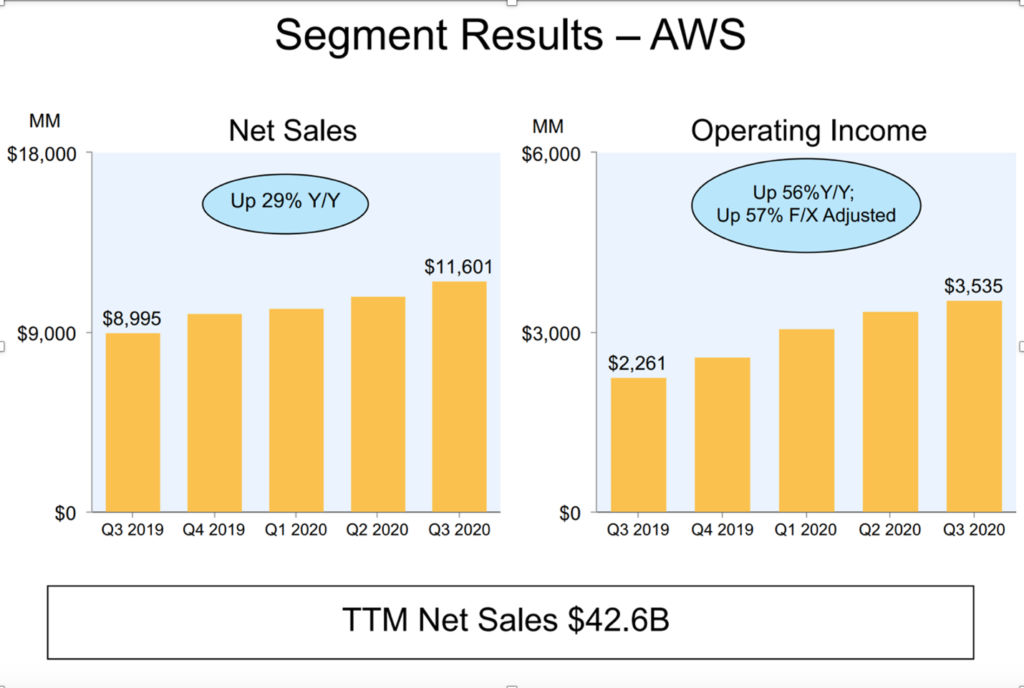