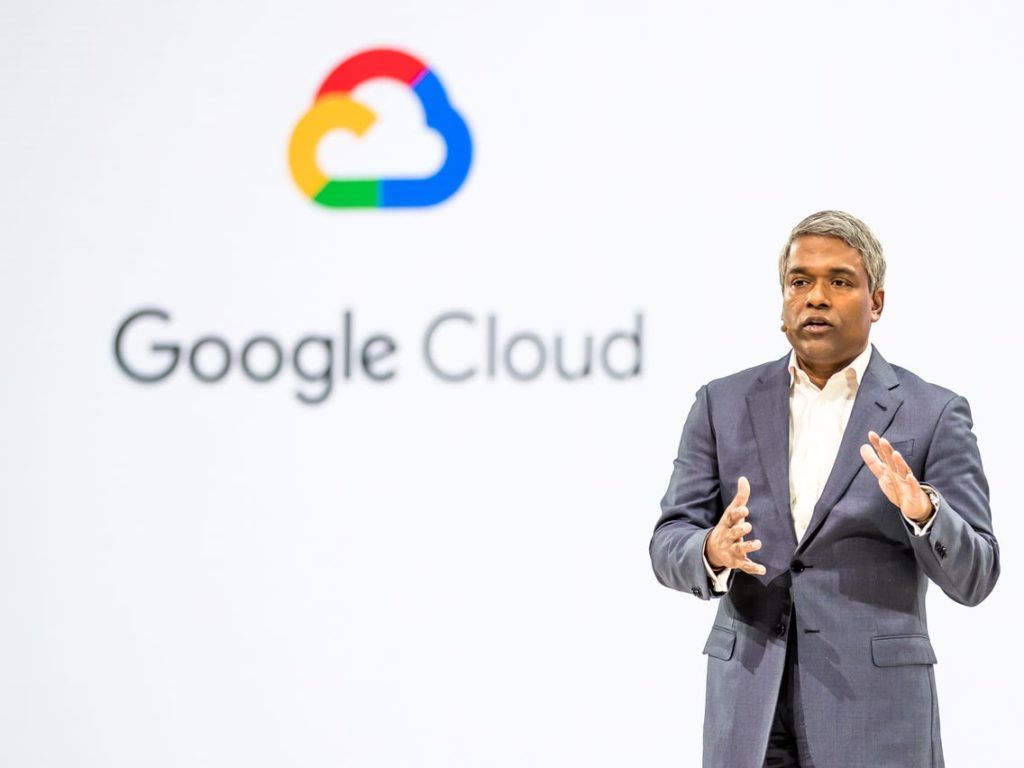 While Google Cloud is much smaller than primary competitors Microsoft and Amazon’s AWS and thus should be able to grow more rapidly, its Q4 performance stood out in my mind for a couple of significant reasons:

The striking ascension of Google Cloud in the marketplace can be traced directly to the arrival of CEO Thomas Kurian in January 2019. Over the past 25 months, as Kurian infused the world-class technology of Google Cloud with a customer-first mentality and culture, the company has begun to fulfill its massive potential.

Kurian’s hiring of Rob Enslin as president early in 2019 was a masterstroke, and around the same time Kurian began pushing Google Cloud into new and unexpected areas, such as AI-powered industry-specific solutions.

We’ll get into more detail later in the week about how Google Cloud’s Q4 performance stacks up against the other world-class companies in the Cloud Wars Top 10. For now, here are a few of our recent high-level analyses that reveal how and why Google Cloud has distinguished itself in just 2 short years as a primary driver of the digital revolution:

In the past two quarters, Google Cloud has demonstrated that it is possible to grow more rapidly even as you get larger. In this business overflowing with worthy competitors, that’s a remarkable achievement.

And it would be impossible to understate the impact within that achievement of Kurian’s insistence on a customer-first culture, an attribute that is becoming even more indispensable as enterprise technology extends its reach, its influence and its significance in every part of our lives in the digital world of 2021.

Because the greatest technology in the world, lacking an appropriately human and customer-centric context, will not be worth the sand/plastic/silicon it sits in.