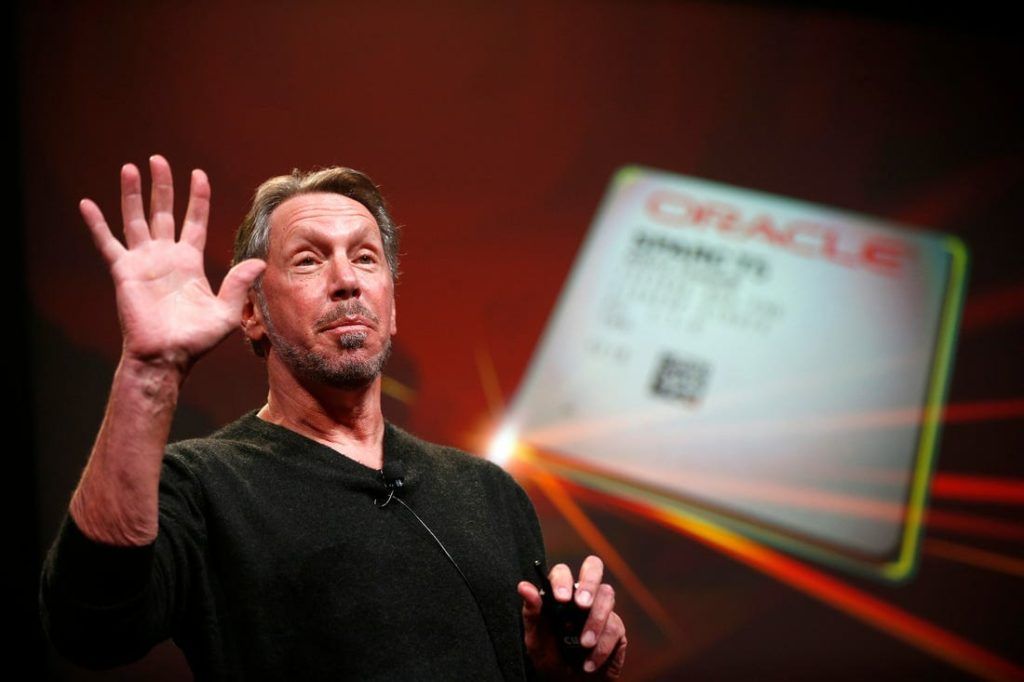 The startling revival of Oracle’s cloud business has taken an intriguing twist as Larry Ellison has reassigned former cloud-infrastructure chief Don Johnson to reimagine how all of Oracle’s cloud capabilities can be deployed to drive greater value for customers.

While that move certainly has important implications, I was much more intrigued by the potential that Johnson’s new role could give him the opportunity to redefine the traditionally siloed cloud realms of IaaS, PaaS and SaaS.

Oracle has significant businesses in all three layers of the cloud.

So how might Johnson look to orchestrate a customer-centric overhaul of all those cloud assets?

Here’s the relevant excerpt from the Geekwire article about that:

Johnson said in a June 30 email to his team that he will remain at Oracle, reporting to Ellison and focusing on the company’s broader cloud mission.

“This has been the eventual plan for a long time,” Johnson wrote in the memo. “Clay was the first person I hired here at Oracle, we built OCI together and have been driving it in tandem from the start. As he’s stepped into a broadening leadership role, steering both technology and the business, it was clear that Clay is the right person to lead OCI into the future.”

“Oracle’s position in the cloud landscape, simplistically, is that we offer a marriage of the best cloud infrastructure, and leading data platform, together with the most pervasive cloud applications. No one else does this, or realistically, can do this as we can. The full realization of this vision is that Oracle provides the most complete cloud platform to build on and to operate your entire business.”

Two examples reveal how Oracle has already begun to rewrite the rules of the cloud and is likely, given Johnson’s new role, to continue doing so.

And from what the Geekwire article revealed, it looks like Don Johnson is going to be Larry Ellison’s agent of change in making that happen.