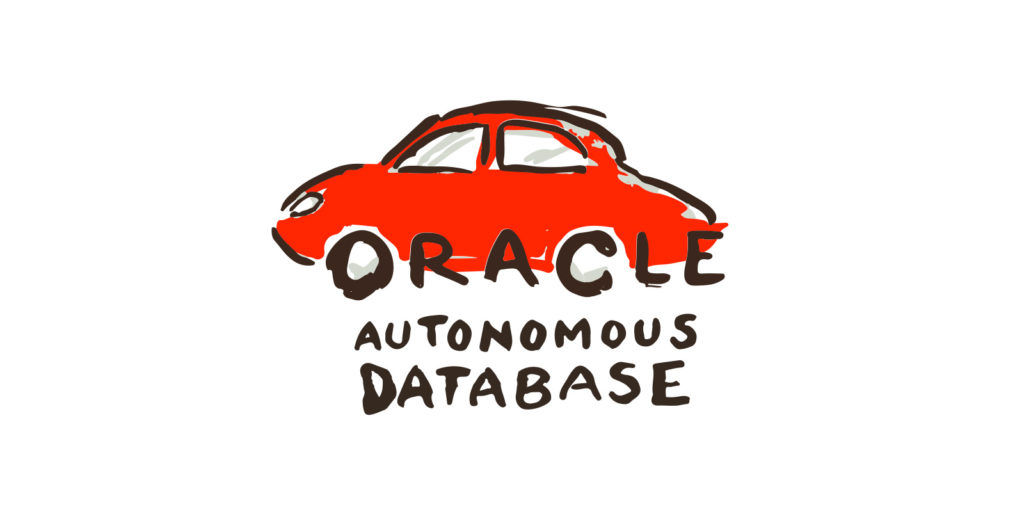 And along with that revelation come some essential questions:

To offer some perspective on this, let me go back to a piece I wrote 3 months ago called Oracle Autonomous Database: Overhyped or Tech-Industry Game-Changer? right after the company posted fiscal third-quarter earnings. During that call, Ellison expounded on the unique and high-value attributes of Autonomous Database, and some of his comments from that article are worth reviewing in light of the strong revenue numbers Oracle reported for its Q4.

For more on the Oracle Autonomous Database and the Oracle Cloud, please check out:

Oracle Cloud Driving “Fundamental Breakthroughs for Companies of All Sizes”

Then, after those excerpts from 3 months ago, we’ll look at some more-recent perspectives Ellison shared during the Q4 earnings call on two days ago.

During this week’s call, CEO Safra Catz said large numbers of customers are moving from the traditional Oracle Database to Autonomous Database, which resulted in a 19% revenue jump for licenses of the company’s products that include databases. On top of that, Catz said, revenue for related add-on options required to run Autonomous Database grew by 21%.

Combined, she said, those results are “making it abundantly clear that customers are investing in the Oracle platform.” Catz added, “I cannot stress enough the stability and growth of our base of customers.”

In that context, Ellison used this week’s earnings calls to drive home two points about the growing adoption of Autonomous Database. First, that early usage patterns among customers indicate even greater future demand than what the Oracle sales organization is forecasting. And second, that as the number of users of Autonomous Database continues to grow, Oracle’s huge network of developers will flock to the platform and create additional applications, extensions and other valuable add-ons for the new database.

Asked to give some insight on recent adoption of the Autonomous Database, Ellison said, “Let me give you what I think is maybe the most interesting thing we can say about this. We have two ways of forecasting our Autonomous Database business. One is the traditional way, where the field comes out with quarterly forecasts, we put together annual plans, and that’s in fact what we relied upon for years, in terms of giving you guidance.

“But now that we’re in the cloud business, we have some interesting additional data. Not around field sales, if you will, like bookings, for selling our cloud services and our technology. But rather, we have real data about consumption inside of our cloud and we started collecting the consumption data because, to add capacity to the cloud, as Safra said, depending on bookings, we might have to spend more money.”

And what did that consumption data reveal? Ellison continued:

“Right now, we’re getting signals from our usage in our Gen2 Cloud that is signaling much faster Autonomous Database growth than we’re seeing from our sales forecast. It’s just kind of interesting—but encouraging.”

As for developers, Ellison said, they’ve always been “the foundation of our business. We have over 1 million developers in our ecosystem already, and most ISVs, most of the current ISVs in the cloud use the Oracle Database. I mean, everything Salesforce.com runs pretty much is running on the Oracle Database.”

And Oracle is taking steps to enhance and tighten those relationships, Ellison said.

“Yesterday we were putting the finishing touches on a program we’re going to be announcing to developers at Oracle OpenWorld, which is basically free services to developers. So developers in college and entrepreneurs can tap into – this free service that will let the developers start on the Oracle Cloud, build their applications and graduate from being a – maybe a sole entrepreneur someplace in a dorm in MIT to eventually being an entrepreneur starting a company and then becoming an ISV,” said Ellison.

“That’s the cycle: we want to sign up people early, and we have all sorts of cloud programs we’re putting in place to be able to do that.”