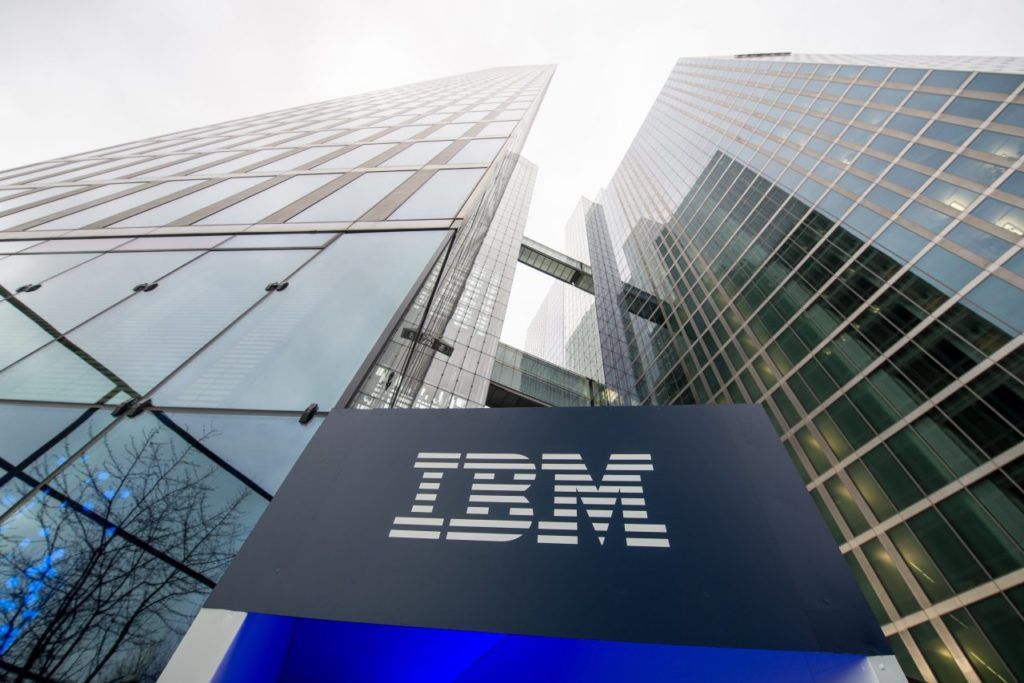 As IBM transforms itself to move at the speed of the cloud-based digital economy, the Red Hat acquisition has boosted the company’s third-quarter cloud revenue 14% to $5 billion.

It’s true that 14% cloud-revenue growth in today’s high-growth Cloud Wars is not exactly a cause for party hats and celebration. But for IBM it represents a significant improvement over the past several quarters. A few months ago, in a piece called IBM’s $19-Billion Cloud Business: Where Did the Growth Go?, I laid out the struggles IBM has faced as it attempts to overhaul its massive portfolio of products and services to match up with today’s digital world.

In its first quarterly results that include Red Hat’s contributions, there are some early indicators of how IBM’s $33-billion acquisition is paying off.

During his prepared remarks to open the Oct. 16 Q3 earnings call, Kavanaugh offered a broad perspective of the Red Hat impact.

This quarter, Red Hat’s Infrastructure business, which is predominantly RHEL, had double-digit growth and continued to take share. This is a great proof point of the continued importance of Linux as the foundation for enterprise workloads in a hybrid cloud environment.

Kavanaugh repeatedly called the Red Hat results and ramifications “great.” He also emphasized how Red Hat positions IBM ideally for the next phase of growth in the cloud business. Namely, customers moving their mission-critical workloads to the cloud.

IBM and Red Hat: Promising Signs for the Future

In that context, a couple of details about IBM’s Global Technology Services business jumped out.

And in a comment about the ongoing overhaul of the huge GTS unit, Kavanaugh said that IBM is “repositioning the portfolio with continued investment in cloud.”

That comment could apply across the entire company as well. As Kavanaugh stated early on in his prepared remarks:

And so IBM’s performance continues to be led by areas that help our clients with their digital transformations and journeys to cloud. Across our segments, our cloud revenue growth accelerated to 14%, and IBM’s cloud revenue over the last year is now over $20 billion.

We’re entering the next chapter of cloud, which will be driven by mission-critical workloads. Enterprise clients will need to securely deploy, run and manage these workloads across on-prem, private and public cloud environments. These hybrid multi-cloud environments will be based on a foundation of Linux with containers and Kubernetes.

From there, Kavanaugh went on to outline Red Hat’s product lineup and capabilities. He spoke to their impact on everything at IBM from private and public clouds to mainframes, applications, infrastructure and more.

“We have standardized on Red Hat OpenShift as our hybrid cloud platform, and we’ve modernized our software portfolio so that it can run on all private and public clouds. We’ve announced OpenShift on IBM Cloud and on IBM Z, and we’ve introduced consulting and technology services for Red Hat to capitalize on our expertise in digital reinventions and our leadership position in managing mission-critical workloads,” Kavanaugh said.

Going forward, IBM will need to keep cranking up the growth rate. The company will also need to find ways to articulate the unique and high-value contributions of Red Hat.

Otherwise, the truly high-growth competitors in the Cloud Wars will surely find ways to develop and deliver those strategic solutions before IBM’s able to do so. And if that happens, IBM’s growth challenges will only intensify.