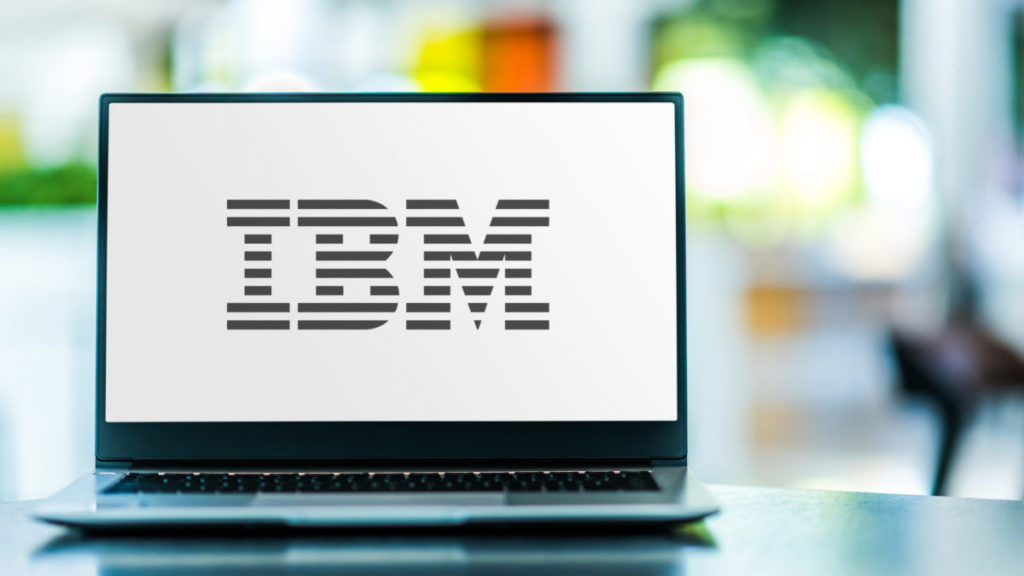 I was taken back a bit when Boville mentioned that in a recent video interview because for quite some time IBM attempted to position itself as a major cloud infrastructure provider.

Of course, part of this new messaging has to do with the recent formal spinout of the massive outsourcing portion of IBM’s business into a company called Kyndryl. In line with that, it appears that the sweeping changes that CEO Arvind Krishna and Boville are driving in cloud strategy and positioning is making it not only possible but indeed beneficial for IBM to collaborate quite vigorously with Microsoft, Amazon, and Google.

“We work very closely with all of those companies, both in a go-to-market and on an operational and engineering basis,” Boville said.

“We believe that we’re uniquely positioned as a consequence of that. And we’re meeting customers not only where they are, but where they want their architectures to be. In our context, we don’t automatically says, as some companies do, that ‘whatever the question is, the answer is cloud.’

“The question we’re more interested in understanding is around the problem the customers are having and how customers derive business value. Then we can offer  a rich balance of services with IBM Consulting, our software portfolio, our hardware portfolio, our cloud portfolio, and the very rich range of ecosystem partners that include Azure, AWS, Google, and also Alibaba, which we’ve done integrations into as well.

“We feel we’re best positioned to help customers on this very complex journey to actually derive value from the technology component by offering a complete cloud to deliver business value for their own shareholders.”

Boville was eager to convey the impression that the new IBM, freed from the requirements of having to be everything to everybody that was required before the Kyndryl spinout, can now make bigger and bolder moves to deliver what customers want and need.

“Absolutely—we’re not interested in going to war. We’re interested in making peace treaties and ensuring that everyone can kind of collaborate together in a meaningful way,” Boville said.

“And that does require some deep levels of engineering in terms of getting the interoperability across the different platforms, and then how you think about the operating models to provide a seamless experience for customers based upon whatever operating model that they would want to work within.

“We separated with our strategic outsourcing business last week, which is Kyndryl, which will be a very successful business as a standalone business. But one element that we had constraints as IBM, which is now primarily a technology company, was that [before the Kyndryl separation] we came in with a very prescriptive approach in terms of how you could be done,” Boville said.

“We felt that business model wasn’t appropriate for the technology assets that we now have as a company, and we wanted to have flexibility and provide choice to our customers.”

Splitting the company in that way, Boville said, “creates opportunity for both companies and is entirely aligned with the strategy that Arvind brought in, in April of last year, which is that we’re an open hybrid multi-cloud provider.”

While the strategy Boville outlined makes good sense, and while IBM can certainly stand to gain by tying in with some of the enormous momentum that Microsoft and Amazon and Google currently have, IBM simply must begin to show that it is turning that strategy into significant customer wins.

In a market where the cloud businesses of the Cloud Wars Top 10 are growing anywhere from 20% to 45%, IBM’s much more modest growth rates only mean that it is losing market share and failing to ignite the imaginations of large numbers of customers.

In the bigger scheme of life, that might be perceived or construed as unfair. But in the Cloud Wars—the greatest growth market the world has ever known—that’s simply how it is.

(I’ll be following up later this week with more from my interview with IBM’s Howard Boville.)