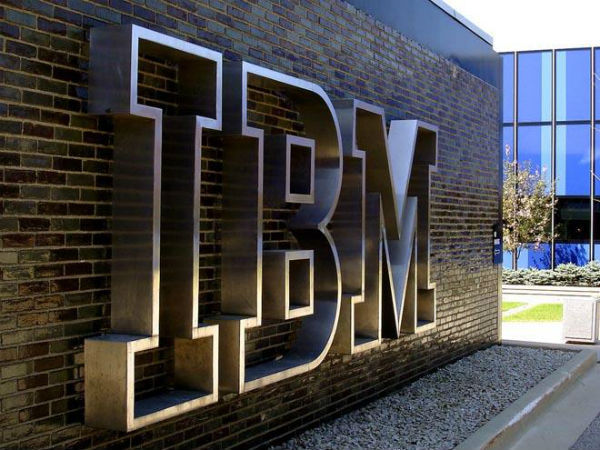 While I continue to believe IBM’s cloud resurgence will be short-lived unless CEO Ginni Rometty makes some sweeping changes, the company was certainly able to share some impressive Q4 results.

Yesterday, in a piece called Ginni Rometty’s Last Stand: A 5-Point Plan to Reignite IBM’s Growth, I argued that IBM is hamstrung by a corporate org structure tied to a past that no longer exists and that customers find confusing, hard to navigate, or both. So there’s clearly lots more for Rometty to tackle there.

But the full-throated presence of Red Hat in the marketplace seems to have given IBM a considerable lift for at least the short term, and those achievements deserve to be called out.

Because, for all of IBM’s troubles, it nevertheless has one of the largest cloud businesses in the world with more than $21 billion in cloud revenue for calendar 2019. And it’s holding in at #7 on my Cloud Wars Top 10 rankings.

So if Rometty can accelerate the overhaul of the company so that it is aligned with the needs and requirements of today’s customers rather than with the hierarchies and politics of IBM’s past, this resurgence might well continue.

In that spirit, here are 10 key numbers from IBM’s Q4 earnings call earlier this week.

Plenty of good news in there, to be sure. But I believe it will all go for naught unless Rometty remakes the company in the image of its customers. After all, that’s not a requirement unique to IBM—rather, it’s one of the foundational principles in the Cloud Wars.