IBM’s $19-Billion Cloud Business: Where Did the Growth Go? 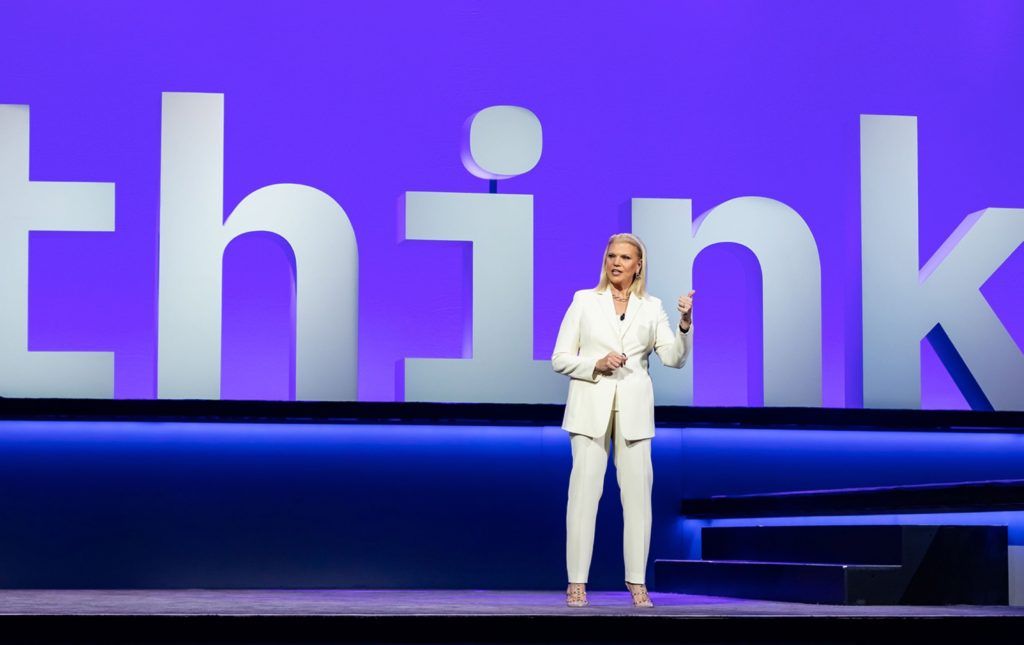 Eighteen months ago, IBM posted cloud revenue of $5.5 billion for Q4 2017, putting it on an annualized run rate of $22 billion.

Remember, I’m not talking about the company’s overall companywide revenue. I’m talking about its cloud revenue, a dynamic segment of the tech sector where other vendors in the Cloud Wars Top 10 are almost all growing at 25% or more. #1 Microsoft and #2 Amazon are growing at well over 40%.

What the heck is going on here?

How can IBM, with its massive customer base and with a portfolio of cloud services and technologies that, just 18 months ago, allowed it to generate more quarterly cloud revenue than either #1 Microsoft or #2 Amazon, be generating cloud-revenue growth of just 8%—or, less charitably calculated, 5%?

Reading Between the Lines of IBM’s Q2 Earnings

The results reveal quite starkly why IBM was willing to pay $34 billion for Red Hat. (That acquisition that just recently received full regulatory approval.) In its press release yesterday about its Q2 results, IBM said very little about its cloud performance for the past 3 months. Instead, the company tried to push the focus forward to an August 2 announcement about the role Red Hat will play in the future for IBM’s cloud business.

That comes through with striking clarity in these two comments from CEO Ginni Rometty in the press release:

I have a great deal of respect for Red Hat and its potential within a technology-rich company like IBM. I recently offered some thoughts about that in Can IBM and Red Hat Deliver on Big Cloud Promises? 3 Key Questions.

But it’s important to understand the magnitude of the hopes IBM is pinning on Red Hat. Let me offer a few details about IBM’s cloud business over the past several quarters to illustrate why this deal is probably not just essential but indeed existential for IBM.

First, let’s look at IBM’s quarter-by-quarter cloud revenue starting seven quarters ago when things looked so promising as its cloud revenue for Q4 2017 exceeded that of both Microsoft ($5.3 billion) and Amazon ($5.1 billion). And yes, of course, Q4 is the biggest quarter every year for IBM, so seasonality definitely plays a part, but look at the overall pattern across these last 7 quarters:

From another angle, here’s the trailing 12-month cloud revenue provided by IBM during each of those 7 quarters:

As noted above, seven quarters ago in Q4 2017, IBM generated more cloud revenue than Microsoft did: $5.5 billion for IBM to $5.3 billion for Microsoft.

But for the most-recent quarter ended June 30, IBM reported cloud revenue of $4.7 billion, and later today when Microsoft releases its fiscal-Q4 results, it will almost certainly report cloud revenue for the same three months of just over $10 billion.

So in the span of those 7 quarters, from Q4 2017 when the companies’ cloud revenues were at relative parity, Microsoft’s quarterly cloud revenue now doubles that of IBM.

Pack a hearty lunch, Red Hat—you’ve got a very big job ahead of you!