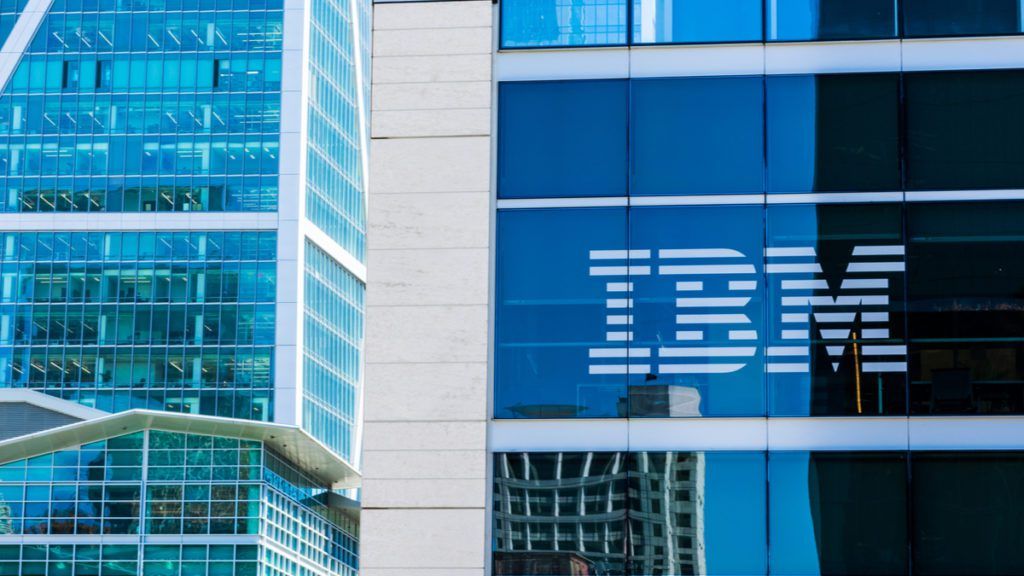 After a long and fairly massive overhaul of its entire business, IBM in Q4 posted cloud revenue growth of 18% and I’m predicting they’ll push that up to 20% for Q1 to give the company some badly needed momentum in a wickedly competitive market.

We’ll get the formal numbers from IBM on April 19, and perhaps I’m being overly aggressive with my prediction of 20% cloud growth for Q1, but here’s why I’m feeling like IBM’s time has come to spread its wings in the booming cloud business:

A couple of weeks ago, IBM CEO Arvind Krishna began his third year in that role. And while there is no question that he inherited a mess from his predecessor Ginni Rometty, two years in the Cloud Wars is a pretty long time, particularly as the other companies in the Cloud Wars Top 10 have been growing at least 20% (Salesforce, Workday, Oracle, and SAP) in the cloud with some in the 30s (Microsoft and ServiceNow) and a few at 40% and above (Google Cloud, AWS, and Snowflake).

Under Krishna, IBM has lopped off some widow-maker hunks of deadwood, and as noted the Kyndryl spinout/distraction is done.

The job in 2022 for Krishna above all else—and I would say way above all else—is to get the IBM cloud business humming along at growth rates that are comparable to those of the other world-leading companies in the greatest growth market the world has ever known.