Inside Walmart’s Digital Transformation: 30 Tangible Steps on its Journey 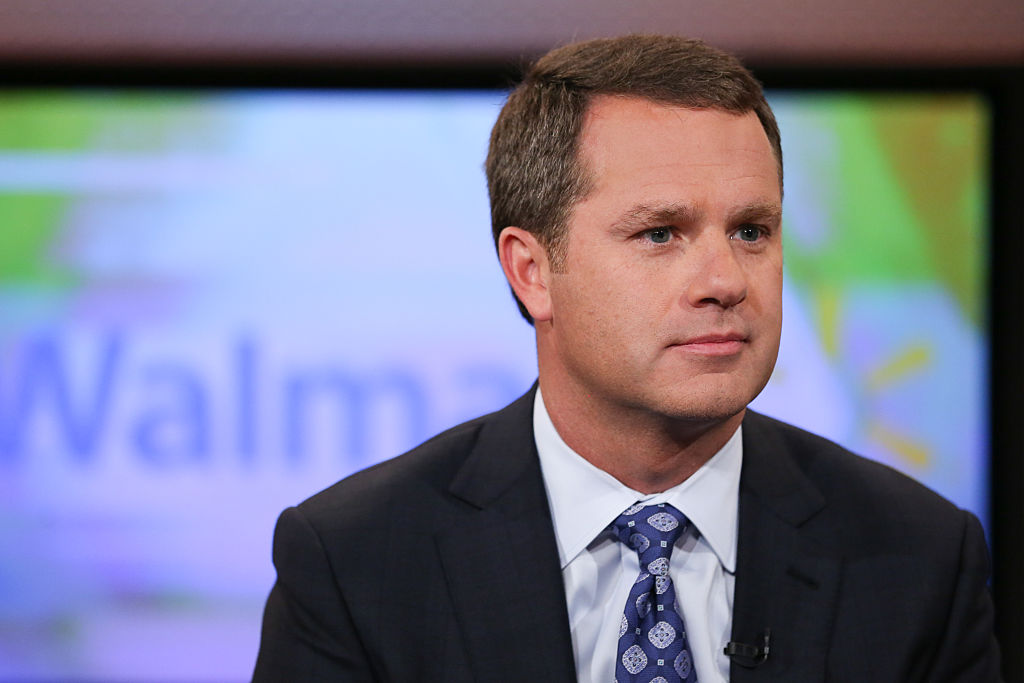 Seven months ago, when Walmart and Microsoft signed a massive 5-year deal to drive sweeping modernization and change across the world’s largest company, CIO Clay Johnson said his primary goal was to accelerate the digital transformation of a company with 2 million employees and daily revenue of about $137 million.

And this week, as Walmart released earnings results for Q4 and the full year, it disclosed a wide range of initiatives it has completed or that are underway as Walmart remakes every facet of its enormous global operations to enable intimate digital relationships with the tens of millions of people who shop at Walmart each week.

“Our commitment to the customer is clear—we’ll be there when, where and how they want to shop and deliver new, convenient experiences that are uniquely Walmart.”

In July, when I had a phone conversation with CIO Johnson about the Microsoft megadeal, he offered this perspective: “If you think about Walmart’s transformations over time—for example, our development of the SuperCenters, our work in supply-chain improvements, and our work on distribution networks—it  makes perfect sense for us at this time to really accelerate our digital transformation.”

Johnson also noted that he and the entire company were “extremely excited” about embarking on that digital journey with Microsoft and its extensive capabilities in the cloud, with data, and operating at the highest scales imaginable.

So this week, in reviewing the massive amounts of information that came out about Walmart and its Q4 results, it was fascinating to explore both the scale and scope of its digital initiatives and how those efforts touch every part of the company in every corner of the globe.

I want to emphasize that while Walmart’s 5-year megadeal with Microsoft is deeply focused on digital advancement, technology upgrades, and delivering that new and essential customer experience that CEO McMillon described above, the long list of Walmart digital accomplishments I’m about to offer are not all offshoots of the Microsoft relationship.

But they do offer a remarkable roadmap of what digital transformation within the world’s largest company looks like and how truly sweeping such initiatives must be in order for companies to be able to “be there where, when and how” their customers want and expect them to be, as McMillon said.

So from material distributed publicly by Walmart with its earnings results, I’ve extracted about 30 separate steps the company has taken or will soon be taking on the road to digital—and I offer it here not only because it’s a compelling story but also in the hope it can give your company some ideas and perspectives for how to transform your company from what it is today into what it must become in the near future.

The Walmart experience shows very clearly that digital transformation involves everything a company does, regardless of whether your company generates $137 million in revenue every day as Walmart does.