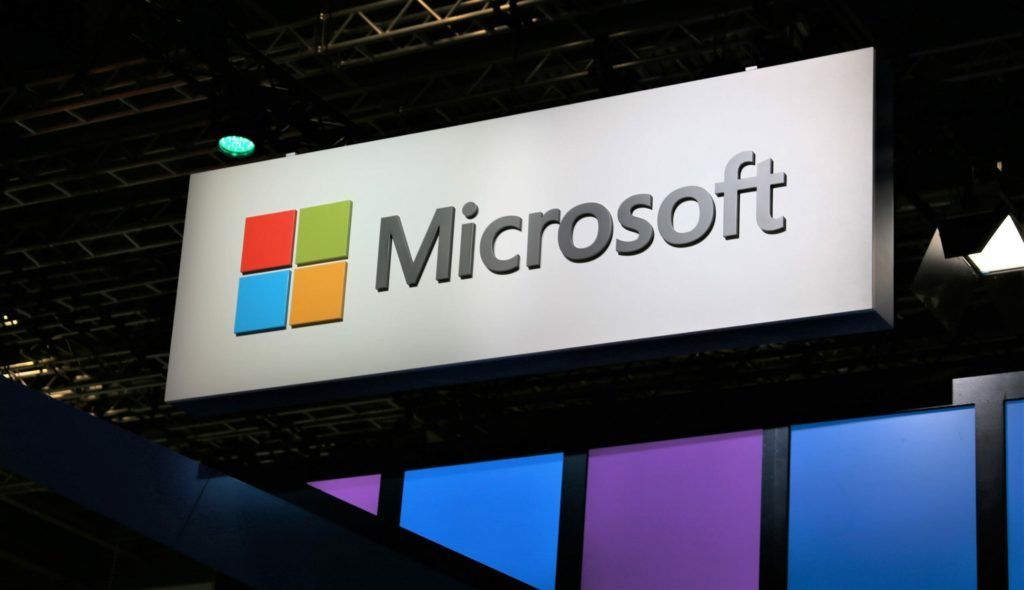 As the cloud becomes the unquestioned platform for digital business, Microsoft is joining Google Cloud and SAP in offering a new generation of AI-powered industry-specific solutions.

The move by Microsoft is of particular significance because on my weekly Cloud Wars Top 10 rankings, Microsoft is #1, Google Cloud is #4, and SAP is #5.

The entry by Microsoft intensifies a high-potential trend in which leading cloud providers of various stripes are transcending traditional enterprise apps like CRM, ERP, and HCM with a new wave of apps tailored for vertical industries and fully exploiting cutting-edge AI and analytical capabilities.

With businesses of every size and across every industry becoming not just comfortable about the cloud but bullish on it, these new industry-specific solutions have the potential to provide business customers with huge new levels of value as they become end-to-end digital enterprises.

The ability to move beyond the traditional horizontal apps noted above, and indeed to work collaboratively with them to provide business customers with new and tailored insights, process improvements, and on-ramps for innovation, will enhance even further the credibility of the cloud to handle every challenge businesses can throw its way.

For that reason, it’s a topic we’ve covered vigorously at Cloud Wars this year and particularly in the last few months. Here’s a list of some of our major analyses of what’s going on:

Microsoft’s broad intentions were outlined last week by corporate VP of Azure Tom Keane during a Q&A interview as part of the Deutsche Bank Technology Conference.

Early in that conversation, Deutsche Bank software analyst Taylor McGinnis asked Keane about the pace at which corporations are now moving workloads—including those of the Tier 1 variety—to the Azure cloud.

“And this offers customers in different industries prepackaged solutions, products, and capabilities that meet their specific needs.”

A few minutes later, Keane added some additional details about the industry-specific initiative at Microsoft as he responded to a question about “what the shape of a full recovery might look like for Azure.”

Keane said that among the activities that Microsoft has been “hyper-focused” upon are the different requirements, priorities and models that different industries have established around how they use data.

“For example, we’re now providing 100-plus different solutions for customers in retail, in consumer goods, and healthcare that allow our data products to natively understand different industries,” Keane said.

Those efforts offer customers not only a set of technology solutions but also a growing sense of confidence that the cloud is fully ready for their most-critical workloads, Keane said, particularly as they start to use new capabilities such as predictive analytics and visualization.

“So this gives customers confidence to move their data into the cloud, knowing that the cloud understands their respective industry, and then allows them to go and build on cloud more industry-aware applications very easily and make use of new technology, like predictive analytics or insights and visualization.

“So we see that each customer is a little different, and each industry is a little different. But it’s very clear that many industries are growing at an incredibly rapid pace, and that pace has only accelerated in 2020,” Keane said before offering examples from retail and financial services.

In financial services, “as the interaction points become different, we’re using our cloud to allow them to use high-performance computing to effectively decouple some of the constraints, or places where they may have historically been compute-constrained,” he said.

And then of course there’s the final frontier: space.

“We’re even now moving into new segments in areas like space, where we’re making use of overhead imagery to help farmers be more efficient, or, in the United States, to help the Department of Agriculture understand environmental patterns.

“All of this is to say that we’re seeing a lot of growth from a lot of different industries, and that things remain very constant and consistent for us,” Keane said.