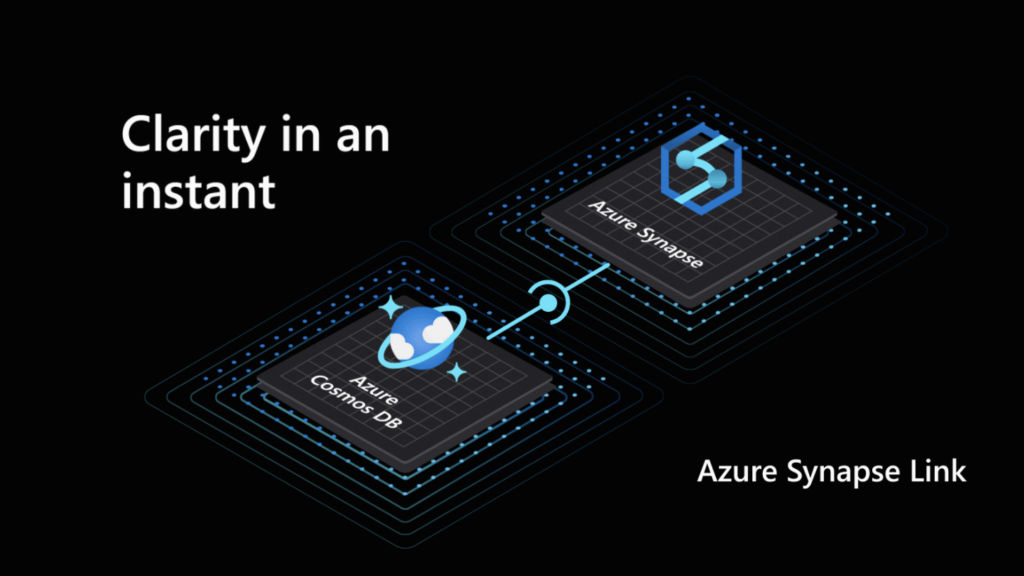 And since Oracle is far and away the dominant supplier of on-premises databases, this projection from Microsoft is squarely aimed at Oracle, and marks the second time in 8 months that a Microsoft exec has made such a claim when speaking at an investors conference.

Asked about the advantages of cloud databases, Sanders said, “One of the big things we focus on is choice. And I think when you look at some of the modern capabilities and sort of the global scale, I look at something like [Microsoft’s] Cosmos DB and it’s all built around open-source database solutions. So with Cosmos DB you basically click a button and you have a fully managed global database built on a whole bunch of open-source models that you can go use.”

Sanders then explained how digital transformation is making database flexibility even more important and truly mission-critical than ever before.

“It allows you to more easily move from perhaps if you feel sort of a legacy database, or sort of feel the weight of that legacy database, you’re able to make these migrations to a cloud-based solution more aggressively.

“I think we’re going to see a lot of customers do that as they move through digital transformation, as they decide they need a global-scale solution and it’s hard to manage their existing ones,” Sanders said.

“I think we’ll continue to see some of those legacy databases just move as infrastructure, and I think again making sure that we’re there to support customers on both is going to be key.”

With Microsoft’s Synapse Link technology, Sanders said, “You effectively can run your analytics query—you can determine your sort of what’s the right product to show on your page—without moving data anywhere, without duplicating data. It basically just pulls from the operation out.

That’s a massive set of benefits for customers—saving them “time, money and energy”—and it’s the result, Sanders said, of demolishing what he called “one of the biggest silos of data that exists in the world.”

Sanders’ comments echo those made 8 months ago by another Microsoft corporate vice-president, Rohan Kumar, when he spoke at an investors conference in early June of 2020. Kumar’s perspectives and comments led me to post an analysis called, Hey Larry Ellison: Microsoft’s #1 Priority Is Replacing Oracle Database. Here’s an excerpt from that piece:

“So we definitely see a lot of discussions around that. In fact, what I will say is migrations, not just of SQL Server but a lot of the on-prem databases and their corresponding workloads to the cloud, is our #1 motion.”

(Quick translation: “motion” is Microsoft-speak for “activity” or sometimes “priority.” Also, as you’ll see in a moment, the analyst conducting the interview with Kumar was Kash Rangan, who at the time was with BofA Merrill Lynch.)

Kumar went on to describe why that’s happening, and in doing so he made the same case that Sanders did last week: modern cloud databases are simply capable of handling more-sophisticated processes than traditional on-premises databases.

Again from that June 15 piece called Hey Larry Ellison: Microsoft’s #1 Priority Is Replacing Oracle Database, this longer excerpt sheds significant light on why the database business is changing so rapidly and so dramatically:

So a few questions arise:

Kumar was speaking at the BofA Merrill Lynch investors conference with Kash Rangan, BofA’s top software analyst. Here are some key outcomes and excerpts from that conversation.

What’s driving the heightened interest in Azure SQL and other Microsoft cloud-native databases?

Across a few of his exchanges with analyst Rangan, Kumar pointed out several factors that have, over the past decade or more but particularly in the past few years, begun to win the hearts and minds of CIOs, CTOs and CEOs:

“Everyone’s looking at becoming a data-driven company where you have decisions that are made based on systems that actually give you the insights that are needed,” Kumar told Rangan. “This could be around better engaging with customers, building better products, or even savings on operational costs by having a very deep understanding of the value chain. And at the heart of it, any such transformation requires a modern data platform, especially heavily focused on a cloud-native design that allows you to very economically scale, and do predictive analytics.”

Of course, Oracle has zero intention of sitting idly by and watching Microsoft convert Oracle’s hundreds of thousands of database customers to Cosmos DB and Synapse.

Oracle’s own cloud-native solution, Autonomous Database, has been demonstrating significant momentum in the market and has become an absolute top priority for chairman Larry Ellison and indeed his entire company.

Now—if you’re wondering where or how you can keep up with the rapid-fire changes going on in this massively important cloud-database business, you’re in luck! Because my good friend and Cloud Wars contributor John Foley is just about to launch the Cloud Database Report, which will be hosted here on Cloud Wars and will also include a newsletter. It’s timely, insightful, and free, and you can sign up for it here.

Disclosure: at the time of this writing, Oracle was among the many clients of Cloud Wars Media LLC and/or Evans Strategic Consulting LLC.