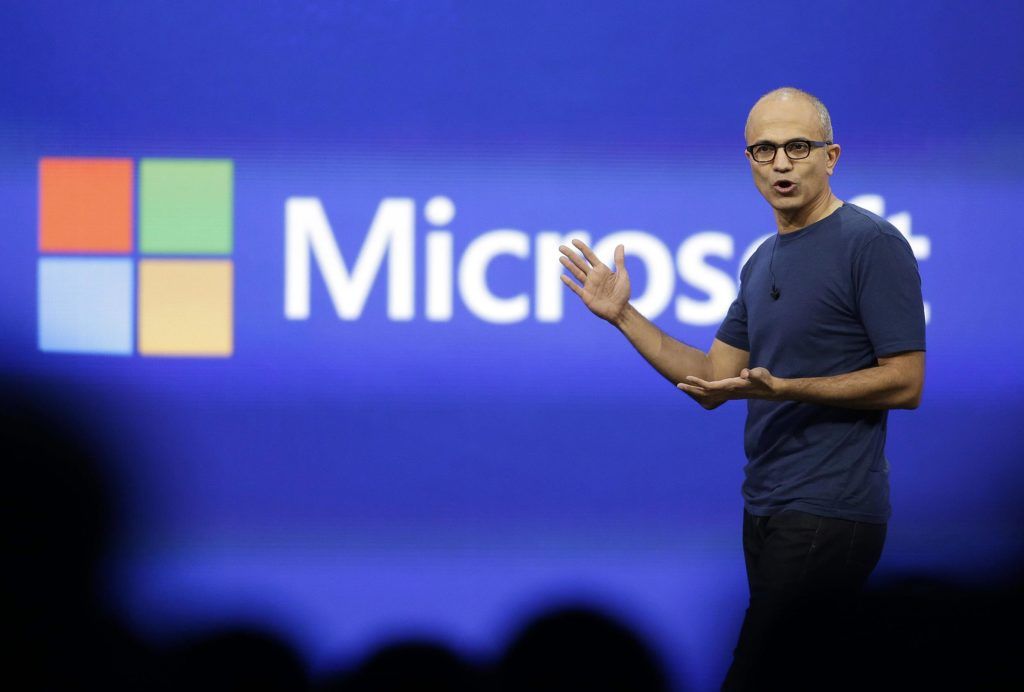 Continuing to defy the laws of physics, Microsoft’s cloud business has a very good chance to reach $18 billion for the 3 months ended March 31 en route to an extraordinary calendar-2021 cloud revenue total of $78 billion, according to my projections.

On my weekly Cloud Wars Top 10 rankings, Microsoft has been #1 for more than 2 years, and it will release its fiscal-Q3 numbers later today.

Look at the growth rates for Microsoft’s commercial-cloud business for the past 4 quarters, starting with Microsoft’s fiscal Q3 one year ago:

See the trend? In the year-ago period ended March 31, COVID did not fully emerge until about 70% of the way through the quarter and Microsoft’s cloud business grew 39%. Then in its fiscal Q4 ended June 30, with the full 3-month period taking place as the pandemic was acknowledged, the growth rate fell to 30%.

And I see no factors in the marketplace overall nor within Microsoft itself indicating that its rising rate of growth will taper off when it reports its fiscal Q3 numbers later this afternoon.

So I’m projecting that this evening Microsoft will report commercial-cloud revenue of $18 billion, up 35% over the year-earlier number of $13.3 billion and extending the company’s extraordinary trend of rising growth rates by another quarter.

If Microsoft reaches $18 billion for the quarter, then it will have an excellent shot of finishing the calendar year with commercial-cloud revenue of $78 billion. Don’t confuse that calendar-year number with Microsoft’s fiscal year, which ends June 30—I’m talking about calendar 2021.

Just how big is revenue of $78 billion in the enterprise-cloud business? Let me offer two perspectives: