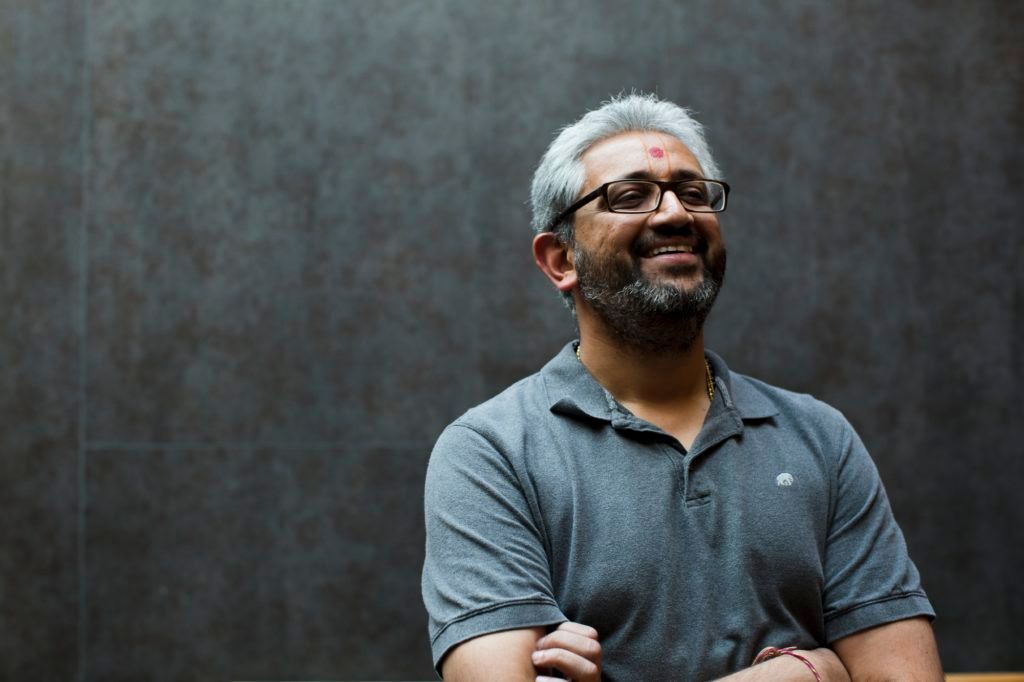 Microsoft’s wholly owned subsidiary LinkedIn has chosen to get out of the data-center business. LinkedIn will soon begin moving all of its infrastructure to the Azure cloud, according to a report on venturebeat.com.

LinkedIn came to the decision entirely on its own with zero pressure from Microsoft, the article says. That would be wholly consistent with the hands-off approach Microsoft has taken with LinkedIn since it bought the giant professional-networking site 3 years ago for $26.2 billion.

That independence is vital to the “ethos” of the LinkedIn brand, Microsoft CEO Satya Nadella has said on a few occasions. It also reflects the way Microsoft is dealing with its more recent acquisition of GitHub. In both cases, Microsoft wants users of each of those sites to feel that Microsoft’s not exerting any undue or prejudicial influence that would diminish the bonds users have with each site.

In that context, LinkedIn’s decision to move its 645 million users to the cloud with Azure poses some interesting questions:

From the excellent article by venturebeat.com’s Emil Protalinski and his interview with a top LinkedIn executive driving the move to the cloud, here are a few highlights. And I urge you to read the entire piece by Protalinski—he does a very good job in laying out a complex and nuanced story.

They have offered us whatever resources we have needed, offered to work with us if we make the decision to move, but the decision has always been ours.” The Azure sales team apparently wasn’t even pitching or wooing LinkedIn. “We’ve had conversations with leaders on the Azure team. They asked questions like, ‘What would it take for LinkedIn to consider Azure?’ But were we being pitched? No.

VentureBeat’s Protalinksi then asks Shroff about the timetable for the migration, and here’s Shroff’s reply: “We think probably at least three years till we’re done, possibly longer than that. It will be a gradual migration. We’ll see increasing workloads on Azure over time, with a pretty significant inflection point, about a year and a half, two years out from now. And then kind of an accelerated migration post that.”

For Azure and Microsoft, the addition of a premium “customer” like LinkedIn contributes to the enormous momentum Azure has been building for the past few years. For the quarter ended June 30, Azure revenue grew 64%, and 68% in constant currency, Microsoft reported late last week. You can read more about that in my analysis headlined Microsoft’s $50-Billion Moonshot: #1 Cloud Vendor Lays Out New Growth Plans.

And in a larger sense, the rationale for LinkedIn’s decision to make the move to the cloud reflects the current sense among business leaders that the enterprise cloud is no longer just a viable alternative—it’s become an essential and even optimal requirement.

Here’s Shroff’s perspective on the ascendancy of the cloud from the VentureBeat article:

And the final excerpt I’ll offer from the VentureBeat article delves into whether Shroff and LinkedIn evaluated other public-cloud providers: “We’ve considered them in the past. In this instance, we did not,” Shroff said. “The primary reason for that is, we think of ourselves as a fairly complex use case for the public cloud, and have some custom needs.”

Again, I strongly recommend you read Protalinski’s entire piece on VentureBeat—it’s full of interesting details and perspectives, and Shroff’s commentary throughout the piece offers compelling and valuable insights into why a high-profile company like LinkedIn is willing to step away from the technology that got it to 645 million users.

Because, like so many other business leaders these days, Shroff and LinkedIn realize that what got them here won’t get them where they need to go.