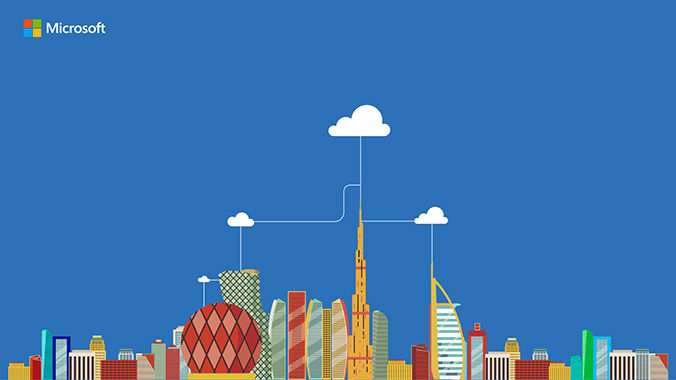 While Microsoft Q4 cloud revenue was surging 34% to $16.7 billion, the company was also laying the foundation for massive ongoing growth by reporting that its as-yet-unearned cloud revenue reached a total of $112 billion, up 24%.

That enormous number fills a category that Microsoft calls “commercial remaining performance obligation” and has broadly defined as “includes unearned revenue and amounts that will be invoiced and recognized as revenue in future periods.”

That appropriate delineation aside, the upshot is that customers of all sizes are clearly making enormous long-term as well as short-term commitments to Microsoft’s huge portfolio of cloud services, technologies and solutions.

Each quarter, Microsoft CFO Amy Hood discloses this “remaining performance obligation” for the cloud business and cites the growth rate from the year-earlier quarter. And Microsoft’s very large RPO volume and growth rates have been models of consistency as we can see by starting with its most-recent numbers and going back three more quarters:

For each of those 4 quarters, CFO Hood has said that about half of that RPO total will be recognized in the coming 12 months, and the other half recognized sometime after that.

In July of 2020, as part of Microsoft’s reporting of its fiscal-Q4 and full-year results, Hood’s discussion of those Q4 RPO numbers included a comment about how they were “highlighting the growing long-term customer commitment”:

“As a result, commercial remaining performance obligation increased 23 percent to $107 billion. Approximately 50 percent of this balance will be recognized in revenue in the next 12 months, up 21 percent year-over-year, reflecting consistent execution across our core annuity sales motions. The remaining 50 percent, which will be recognized beyond the next 12 months, increased 25 percent year-over-year, highlighting the growing long-term customer commitment to our cloud platform,” Hood said.

Google Cloud said its 2020 backlog almost tripled to $30 billion, up from 2019’s $11 billion. Google Cloud did not use the term RPO, but the more-general term “backlog.”

Not all of the Cloud Wars Top 10 vendors report RPO, but we’ll be sharing details on those that do to help you keep an eye on how these companies’ prospects are looking down the road.