Microsoft Exec on Cloud Market: Not Quite “Limitless” But “Lots of Runway” 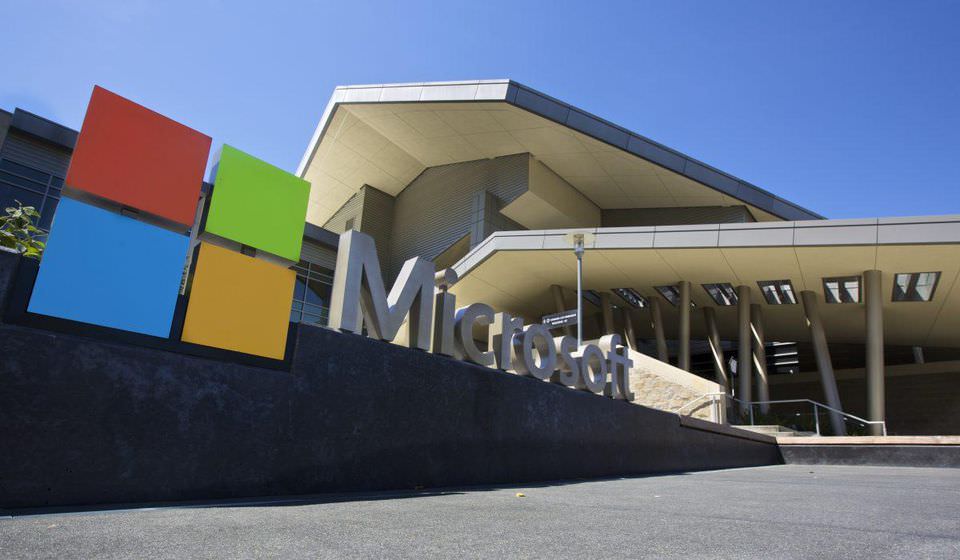 Large businesses are accelerating their cloud commitments so dramatically that they’ve begun “pulling” Microsoft into new areas. The CFO of Microsoft’s commercial business recently told investors that “I don’t know if I would go so far as to say limitless, but there’s a lot of runway.”

In an interview at the Morgan Stanley investors conference last month, Microsoft corporate VP and commercial-business CFO Dave O’Hara characterized the booming enterprise-cloud business: “If you’re selling an offering that is sold per seat, there’s effectively a limit on the number of people in the world, and so there’s sort of, for lack of a better word, a cap on the pure seat offering.

“But on a cloud offering, there’s literally no cap—you can take any workload you want and move it to the cloud. And so I think this is really hard for anybody to say how big it’s going to get other than I’m confident it’s going to get bigger.”

In a fairly detailed interview with Morgan Stanley managing director and lead technology analyst Keith Weiss, O’Hara cited a handful of reasons behind Microsoft’s success. Two that stuck out to me were:

After a few years of tentative explorations of cloud possibilities, O’Hara said, many businesses are now dramatically extending and accelerating their commitments to leveraging the cloud to become digital businesses.

“They’re just much more advanced. I think before it was safe to say that we were really selling and encouraging folks to move to the cloud, and now in some ways they’re pulling us.”

Later in the conversation, O’Hara came back to the theme.

And once that future state has been outlined and endorsed by the customer, the training wheels come off and the customers begin aggressively pushing on the boundaries of where they can go in the cloud, O’Hara said.

“It’s interesting that before, it was a lot of us doing educating and selling, but now oftentimes it’s customers pulling us forward saying, ‘Hey, how about this? How about if I try that?’ And so they’re just being much more innovative.”

Dave O’Hara on The Hybrid Factor

I suspect a great deal of that cloud-centered confidence is a product of those customers knowing that their entire digital estates are connected via a consistent hybrid architecture. Such hybrid architecture will ensure that new adventures into the cloud remain fully compatible with and supportive of ongoing on-premises systems and approaches.

And O’Hare certainly called out hybrid as a huge element in the booming success of Microsoft’s cloud business.

“I think that we really started seeing the pick-up in our cloud when we came out with our hybrid strategy,” O’Hara said early in the conversation.

“We have all these customers that have big Microsoft footprints, plus they also want to move to the cloud. But they want to do it on their timeframe and they want to do it in a way that works for them… And I think that just really resonated with a lot of customers.”

On the subject of hybrid, it was interesting to note a comment from Morgan Stanley’s Weiss. He said, as part of a lead-up to a question for O’Hara, that “more and more people are starting to realize that these hybrid architectures are going to be the mainstay for most large enterprises.”

I find that compelling because Weiss isn’t pushing any particular product or IT strategy. He and his team evaluate the products and strategies of the major cloud players, survey CIOs on their business priorities and buying plans, and calibrate all those perspectives into decisions on which approaches seem most likely to come out on top in the Cloud Wars.

So if you’re wondering if this hybrid thing has legs or is just the latest buzzword, think again about these two comments:

From Morgan Stanley’s Weiss: “More and more people are starting to realize that these hybrid architectures are going to be the mainstay for most large enterprises.”

From Microsoft’s O’Hara: “I think that we really started seeing the pick-up in our cloud [business] when we came out with our hybrid strategy.”

Disclosure: at the time of this writing, Microsoft is a client of Evans Strategic Communications LLC.