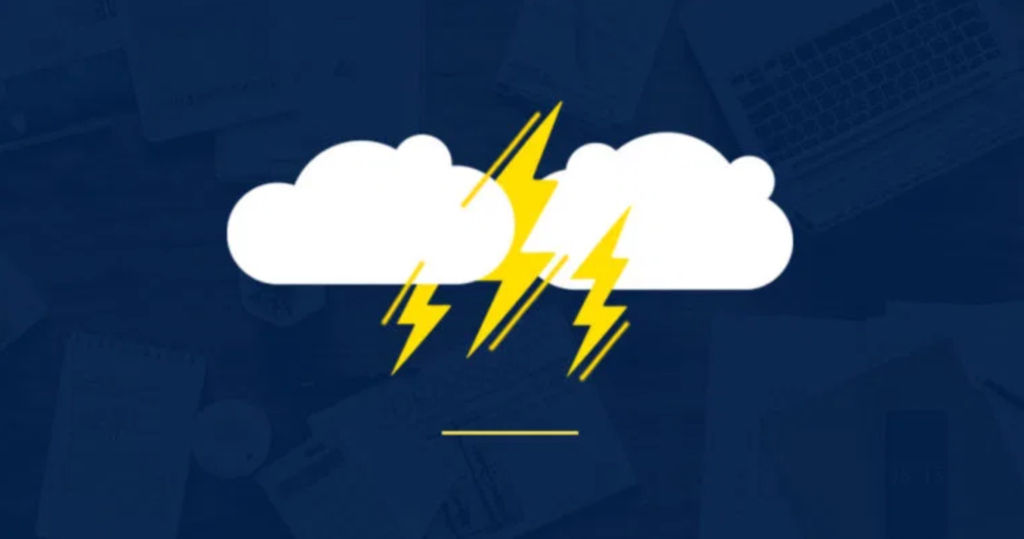 Yes, we all make mistakes, and yes, right now is a particularly stressful time—I get all that.

So the fact that Microsoft recently made an error—a remarkably huge error—in a blog post describing the supposedly superb resilience of its cloud services is understandable. Deeply embarrassing, given the nature of its error, but understandable.

Because, as we’ve all learned to an astonishing degree in the past month, we’re all human.

But Microsoft’s attempt to fix that major error and then own up to and publicize its mistake—and to ensure it did everything possible to set the record straight and to clarify what is true and what is not true—has been shamefully awful.

After many hundreds or possibly even thousands of glowing articles around the globe showcased Microsoft Azure’s falsely stated super-performance during periods of extreme usage, did Microsoft aggressively attempt to help fix the mess it had made?

After giving the false impression that an isolated and relatively narrow accomplishment represented a global and widespread achievement, did Microsoft come out publicly and acknowledge that egregious error? Did it attempt to give its “correction” as much visibility and air time as its badly flawed original blog post generated?

Instead, after all those articles were out in the world touting some phenomenal levels of performance that in fact never happened, Microsoft simply put a strike-through line across the bogus claim and inserted a corrected claim below the bogus one. Here it is:

If Microsoft’s intention was to deliver the absolutely minimal, least-helpful, least-transparent and completely lame correction, then that surely qualifies.

Microsoft generally does an excellent job at communicating what it’s doing and why. That starts with CEO Satya Nadella, who sets a high standard for the entire company. But this shoddy attempt to whitewash an extremely high-profile mistake with a laughably low-visibility “correction” is a slap in the face to Microsoft’s customers, partners and employees.

Just minutes ago, I received my latest “This Week in Azure” email newsletter from Microsoft. While it’s full of happy talk about 5G and the latest in Azure Stack (which is, admittedly, some pretty cool stuff), there’s not a word about the 775% flub.

The need for transparency is rising, and this does not help!

Maybe I’m making too big a deal about this, and nobody gives a hoot.

Maybe everybody reading it said, “They make that 775% thing sound global, but I’ll bet it’s only in Italy. They make it sound like it covers all their cloud services, but I’ll bet it applies only to Teams.”

And maybe the Pittsburgh Pirates will be in the next World Series (I’m a fan, so I can say that).

For a company of Microsoft’s stature, influence, and resources to behave in such an amateurish and completely un-transparent fashion at any time is awful. But for Microsoft to do so during a time of global upheaval triggered by the COVID-19 crisis is almost incomprehensible.

It’s completely unworthy of a company whose standards are anywhere close to what Microsoft’s generally are.

I deserve some blame as well.

While the woodshed door is open, I should head on in. I certainly deserve some blame as well. When I saw Microsoft’s bogus claim on its original blog post that it has “seen a 775 percent increase of our cloud services in regions that have enforced social distancing or shelter in place orders,” I didn’t give it a second thought. I went with the story.

Hell, I didn’t just “go with the story”—I trumpeted it as yet further proof of mighty Microsoft’s hard-earned supremacy in the Cloud Wars, in an article I titled Another Reason #1 Microsoft Rules the Cloud: Handles 9X Surge in Usage.

So I was a full participant in spreading this big whopping fake news from Microsoft, and I’m ashamed of having been a dupe in this sorry play.

For that, I apologize. You wonderful folks in the Cloud Wars audience deserve far better than that.