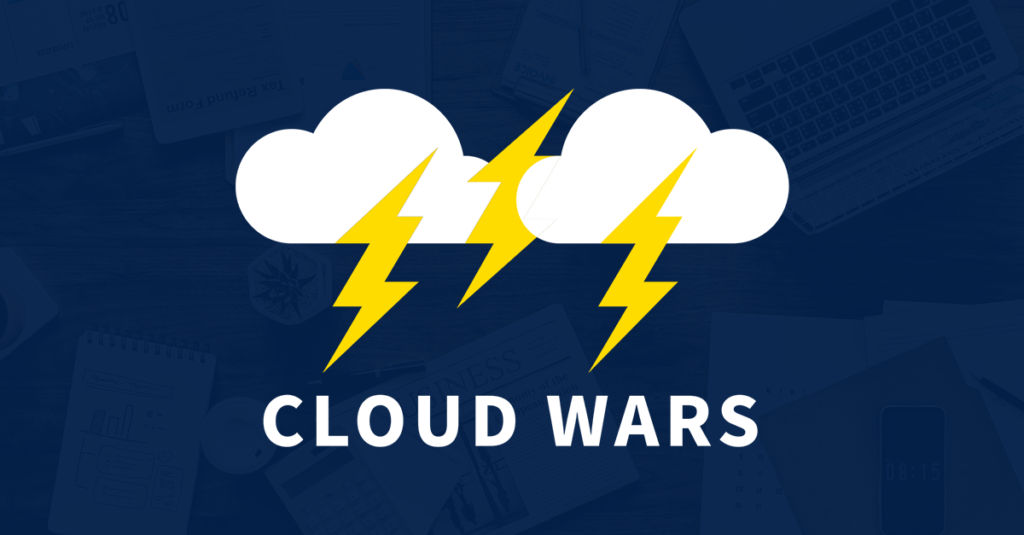 SAP has downgraded longtime strategic ally Microsoft from being its preferred cloud-infrastructure partner, and I’ve seen some speculation that Google Cloud will be the big winner as it swoops in to become SAP’s main squeeze for the tens of billions of dollars in enterprise migrations to the cloud in the coming few years.

The sand in the gears of what on the surface looks like an easy transition—Microsoft out, Google Cloud in—is that the cloud industry is a wildly different place than it was just 2 years ago when SAP and Microsoft loudly and proudly proclaimed their everlasting devotion.

In particular, two things have happened that I believe have knocked Microsoft down a peg in SAP’s heart:

I suspect that a few years ago, Microsoft and Azure looked like the perfect complements for SAP’s massive applications business: sure, Microsoft had Dynamics 365, but back then it was probably positioned to SAP by Microsoft as mostly for small business, not terribly strategic, just a collection of odds and ends we’ve picked up over the years, etc.

But today? That cute little tiger cub is now an 800-pound carnivore that needs lots and lots of chow each day to keep its 40% growth rate on track. And without question, that’s putting it into direct competition with SAP’s enterprise sales org.

Then there’s the whole industry-cloud explosion. In June, SAP formalized its various vertical-cloud initiatives into what it calls its Industry Cloud business, and CEO Christian Klein picked highly respected executive Peter Maier to lead the charge into industry-specific solutions. SAP has huge ambitions for its industry-cloud business, as Maier recently shared his big plans to transcend the current model with something even bigger: SAP Raises Stakes on Salesforce, Google, Oracle with Huge Bet on Industry Networks.

So imagine what went through Klein’s head when he saw Nadella’s impassioned 9-minute video in late February revealing a huge expansion in Microsoft’s industry-cloud business and the massive financial commitment Microsoft is putting behind that effort.

With “preferred” cloud partners like that, who needs competitors?

So the folks at Google Cloud have to love this, particularly as CEO Thomas Kurian and President Rob Enslin—a longtime former top sales exec at SAP—have worked extremely diligently over the past few years to convince SAP to do more and more business with Google Cloud as the hyperscaler of favor.

While it’s true Google Cloud has no enterprise-apps business like Dynamic 365 that SAP would see as a blunt-force competitor, Google Cloud is unconditionally all-in on industry-specific solutions. Kurian has been rigorously consistent in insisting these are not enterprise apps, and they do not compete with traditional LOB apps and that Google Cloud’s vertical solutions will work beautifully in concert with enterprise apps from SAP and others.

At the same time, however, as Google Cloud aggressively builds out its Industry Solutions business under Lori Mitchell-Keller, and as SAP pushes nonstop on its burgeoning Industry Cloud to carry forward the company’s long history of deep industry expertise, it is just about impossible to imagine that the two companies won’t compete head-to-head on a regular basis.

So is Google Cloud the idealized embodiment of platonic love for SAP? Well, not exactly.

But there’s no question that relative to Microsoft, Google Cloud makes SAP’s heart thump a little faster in spite of its industry-solutions dalliances.

And remember: in the Cloud Wars, the big winners are the customers!