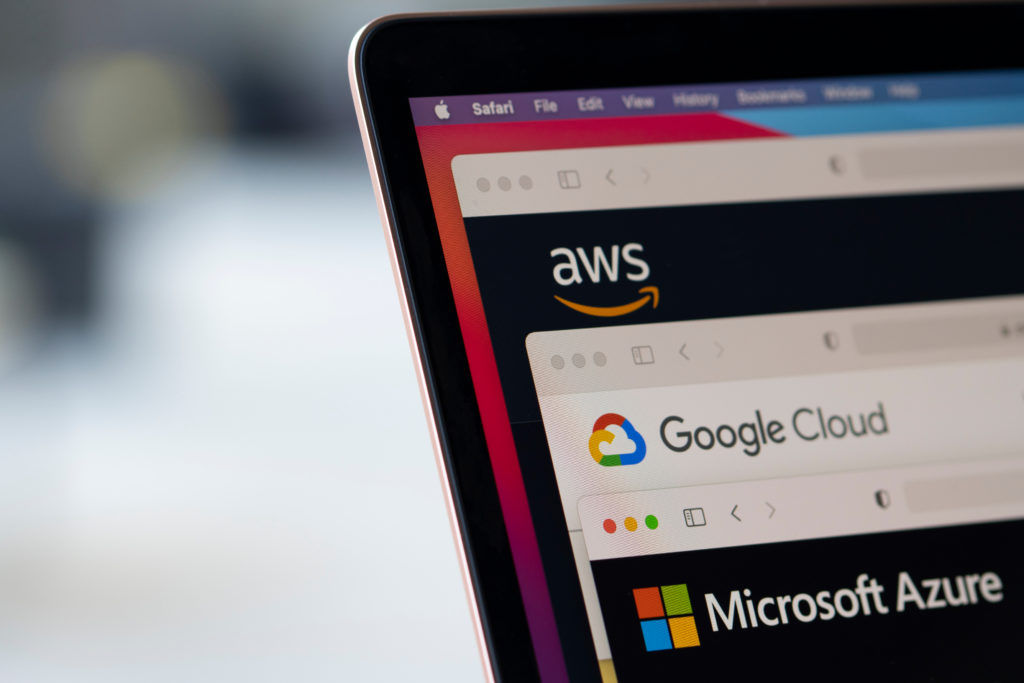 When it releases its fiscal-Q2 numbers later today, I’m expecting Microsoft to report cloud-revenue growth of about 32% to $22 billion as cloud revenue gets closer and closer to making up 50% of the company’s entire revenue.

Then again, the Activision acquisition will scramble those numbers a bit, but I believe it is inevitable that within the next year or so, half of massive Microsoft’s total revenue will come from the enterprise cloud.

And here’s an interesting offshoot for the Microsoft fiscal-Q2 cloud numbers: for the past couple of quarters, Amazon’s AWS has grown more rapidly than Microsoft’s cloud business, reversing a trend that probably extends back 10 quarters as Microsoft relentlessly widened its lead over #2 Amazon as the world’s largest provider of cloud products and services.

Now, I need to point out that while a third-place finish is a third-place finish, Microsoft probably won’t feel too terribly awful as it reports cloud revenue in the range of $22 billion and a growth rate of more than 30%. Let’s call that a “first-cloud problem.”

I’m looking for AWS to grow 35% to about $17.1 billion, with Google Cloud holding its claim as the hottest major cloud provider with (I’m predicting) a Q4 growth rate of 49% to $5.7 billion.