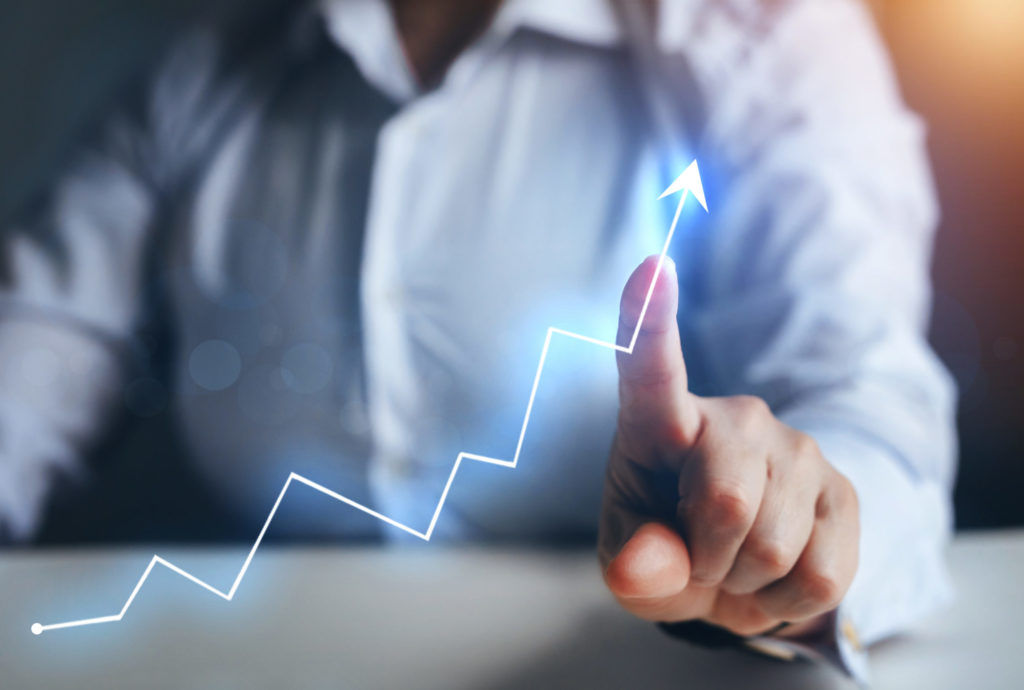 Amid resurgent growth for its overall cloud business, SAP’s S/4HANA revenue jumped 46% in Q3 and backlog soared 60% for the cloud ERP suite that archrival Oracle has trashed repeatedly.

On my weekly Cloud Wars Top 10 rankings, SAP is #5 and Oracle is #6 as the longtime opponents battle for leadership in the booming market for modern and modular cloud ERP systems.

In light of those stellar numbers, it will be hard for Oracle to credibly continue its mockery of S/4HANA’s reception in the marketplace. Here’s what the growth rates above translate into Q3 revenue and current bookings for S/4HANA:

Anyone who pays even a little attention to this space will likely have seen the very harsh words from Oracle chairman Larry Ellison about SAP being a non-factor in the cloud ERP market. Ellison has also derided SAP’s cloud ERP efforts for being almost exclusively hosted versions of its on-premises ERP suite.

Well, nobody ever said that playing in the greatest growth market the world has ever known would be a non-contact experience, so it’s understandable that Ellison would look to position his company’s Fusion ERP as the runaway favorite while also pooh-poohing SAP’s competitive offerings.

But if we look at this objectively, it is unmistakably clear that SAP’s S/4HANA cloud ERP revenue is getting very close to that of Oracle’s Fusion ERP.

And wrap your ERP-battleground brain around this: based on the numbers SAP put out yesterday in its preliminary Q3 results, SAP’s cloud ERP offering is growing more rapidly than Oracle’s. On growth rates, here are the side-by-side comparisons:

Now, I want to point out that in Oracle’s previous quarter—FY21 Q4 ended May 31—it posted Fusion ERP growth rate of 46% in what is traditionally the company’s biggest and most-robust quarter. So clearly, both companies are finding eager and widespread demand for their new generations of cloud ERP applications that can handle the enormous demands of data-intensive digital business in today’s tumultuous global economy.

And a few months ago, SAP CEO Christian Klein hit back at Oracle, saying that SAP was thumping Oracle consistently in head-to-head battles: SAP Slaps Back at Larry Ellison: ‘Hundreds’ of Q2 Wins Over Oracle.

I’m estimating—perhaps a better word is guessing—that for the Oracle quarter ended Aug. 31, Fusion ERP revenue was about $390 million to $400 million.

No question that’s a whole lot bigger than the $320 million for Q3 that SAP just posted—about 25% bigger.

But as I noted above, S/4HANA is, at least for now, growing more rapidly than Fusion ERP, and the 60% growth in backlog for that product augurs well for more steep growth for SAP’s next-gen ERP.

So perhaps Ellison will tone down the attacks.

But either way, we see yet again in the Cloud Wars that the big winners are—say it with me!—the customers who reap all the benefits from this savage and relentless competition.

And may it always be so!

Digital Twins, Data Pipelines and the Future | Ammirati on Innovation

Disclosure: at the time of this writing, SAP and Oracle were among the many clients of Cloud Wars Media and/or Evans Strategic Communications LLC.