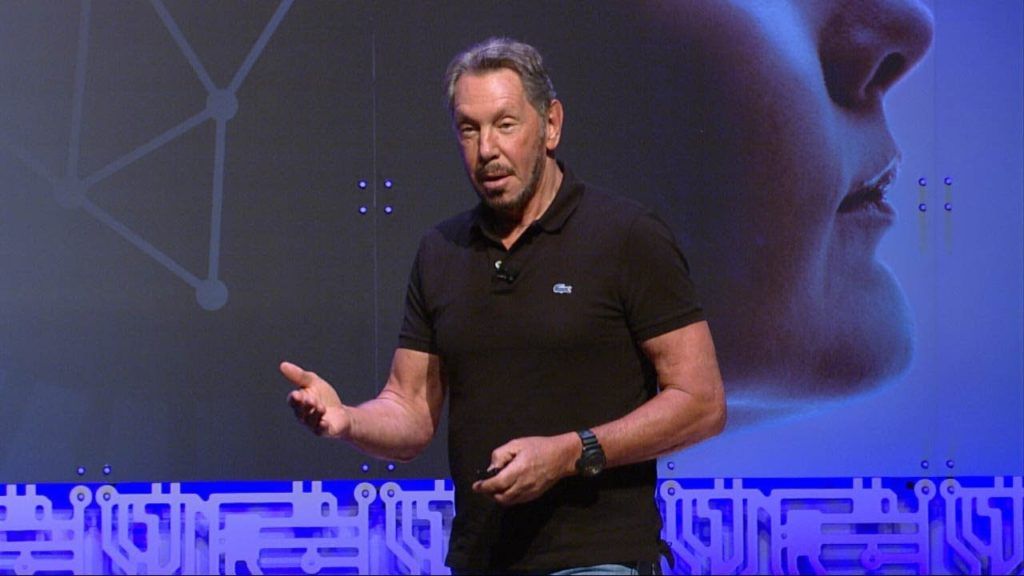 Whatever level of commercial success the self-driving Oracle Autonomous Database ultimately achieves, it has surely already become the most highly touted and heavily hyped bet-the-company product ever introduced by Oracle—and perhaps by any tech company.

That’s all fine—it’s part of the high-intensity world we live in here in 2019. Just five months ago Oracle chairman Larry Ellison put it this way: “Sometimes I liken the computer industry to the fashion industry—some brands get very popular, certain brands get very unpopular.”

And in an article I wrote exactly one year ago today, I quoted Ellison as saying that Autonomous Database “is the most important thing the company’s ever done” and that it “will change the profile of our company forever.”

I happen to believe Autonomous Database will be a hugely successful product because, all the frothy hype aside, the performance benchmarks Oracle has produced are striking, the economics are compelling, the cybersecurity implications are strategically essential, and one customer has already reported astounding results.

In my recent article called Oracle’s Larry Ellison Bet the Company On Autonomous Database—And Odds Just Improved, customer TaylorMade Golf shares some of its early and very successful experiences with Autonomous Database. And here’s the money comment from that article:

In a video testimonial for Oracle, TaylorMade VP of IT Tom Collard says that after shifting an entire workload into the Autonomous Data Warehouse, “We’re seeing a 40-times improvement in our reporting workloads with no efforts by our internal DBAs. And that’s been very impressive.”

The customer emphasized that he specifically meant an improvement not of just 40%, but of 40x. As he says, that is indeed “very impressive.”

But in light of how Ellison and Oracle have positioned their self-driving, self-patching database, anything less than “very impressive” will have to be regarded as at least a major disappointment and probably a failure.

So let’s take a look at the latest sky-high expectations from Oracle regarding its Autonomous Database. Because those claims and the surrounding rationale reveal the essence of Oracle’s strategic intentions in a market where, as Ellison admitted in an interview late last year with Maria Bartiromo, “we didn’t get our database to the cloud quickly enough.”

Over the past 18 months, Ellison and Oracle have been relentless in touting the new database as revolutionary. For our purposes today we’ll just look at what Ellison said on Oracle’s earnings call last week. For each anecdote, I’ve highlighted the central advantage Ellison is describing.

No doubt, some compelling anecdotes from Ellison about the product that is “the most important thing the company’s ever done.”

But with the business world changing so quickly and customers’ digital-business requirements escalating relentlessly, Oracle has to rapidly shift the narrative around Autonomous Database from its potential and its profile to dazzled and passionate customers telling their stories in public and generating huge volumes of revenue for a company that needs to show that its best days are still ahead of it.

Disclosure: at the time of this writing, Oracle is a client of Evans Strategic Communications LLC.