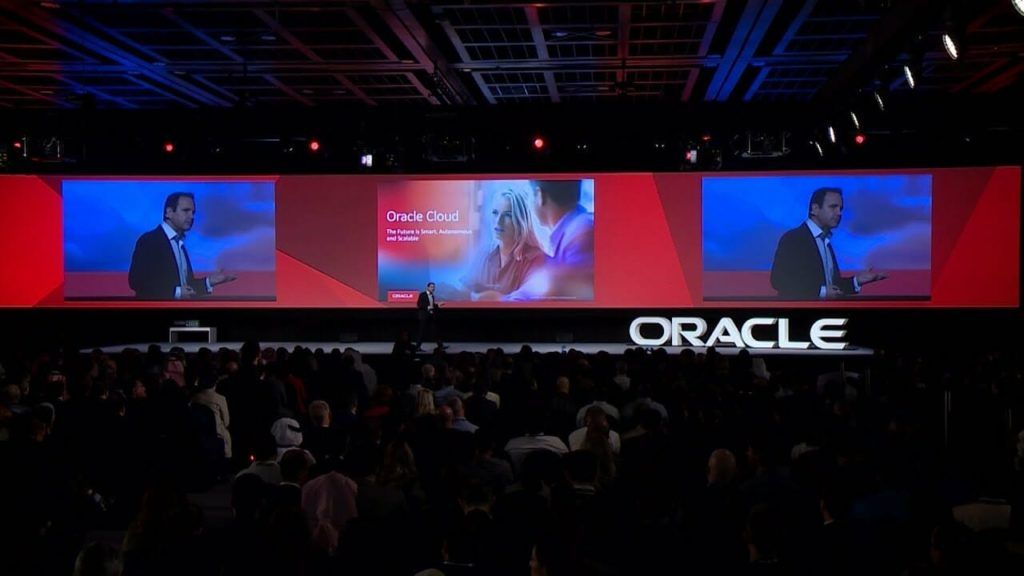 As Larry Ellison continues to turn the Cloud Wars upside-down by making Oracle Cloud the big innovator in not just technology but also go-to-market plans, Ellison has even made a fan out of a Gartner analyst who hates just about everything.

In a blog post written late last week following Oracle’s launch of two high-impact cloud services that no other Cloud Wars vendor can match, Gartner VP and distinguished analyst Lydia Leong praised Oracle’s vision and execution. Then she went on to say this: “I predict that this will raise OCI’s profile as an alternative to the big hyperscalers, among enterprise customers and even among digital-native customers.”

Now, while that’s not exactly calling something the greatest thing ever, it is high praise indeed for the relentlessly near-impossible-to-impress Leong, who wields considerable influence among business customers as well as tech vendors.

In fact, when I saw Leong’s comments in her blog post, I thought immediately of the TV ads from 40-50 years ago for Life cereal. In them, two little boys push a bowl of Life cereal over to brother Mikey while guessing he won’t touch it, because “he hates EVERYthing!” And then they’re startled when he chows down: “Hey, he LIKES it!”

Here are a few highlights from Leong’s blog post, which is headlined Finally, private cloud identical to public cloud:

The second is the (awkwardly named) revolutionary new cloud offering, to which Leong has referred to above: Oracle Dedicated Regions [email protected] For customers who want access inside their own data centers to every single service in the vast Oracle Cloud—Autonomous Database, Fusion applications, Autonomous Linux, and more—the price is $500,000 per month.

Leong fairly gushed in calling that price “very modest.” She went on to offer this perspective: “There are plenty of cloud customers that easily meet that threshold. (The typical deal size we see for AWS contracts at Gartner is in the $5 to $15 million/year range, on 3+ year commitments.) And the pricing model and actual price for [the many services in that all-inclusive bundle] is identical to OCI’s public regions.”

As I’ve noted before, while this is unquestionably a great start for Oracle, there’s much work to be done. The three rivals currently ahead of Oracle in the massive IaaS market—category king Amazon, Microsoft, and high-growth Google Cloud—will surely not let this challenge go unanswered.

But Oracle can’t control what its competitors do. It can only do everything in its power to meet and exceed the rapidly rising expectations of its customers.

And by winning the praise of an analyst who’s as tough to impress as anybody out there, Oracle’s taken a huge step toward that essential goal.